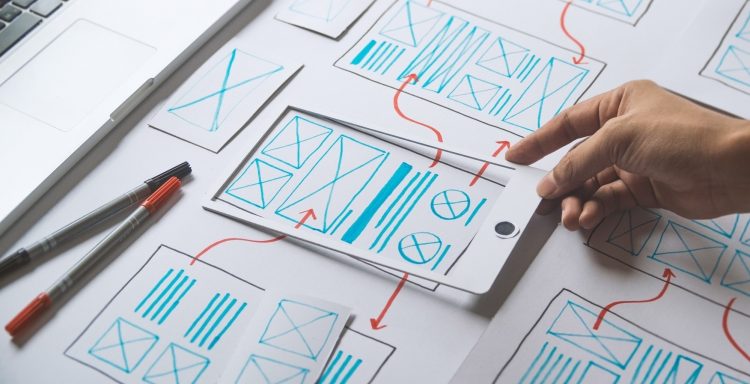 Are you wondering what a prototype is? If yes, check out our guide on the most important elements to understand.

According to recent statistics, about 80% of new products that are put out into the world fail. This can be for a lot of different reasons, including poorly designed models, issues with pricing, and a lack of demand for the product.

While not a lot can be done for the latter two problems besides more refined market research, designers can solve the former issue with a little bit of effort. Putting all products through the prototyping stage is an essential way of ensuring that they work properly and will be appropriate for the consumers that need them.

But what’s a prototype, exactly? That’s what we’re going to talk about today. Read on for some information on prototyping and why it’s an important part of the development process!

A prototype is the first model or sample of a new product. This model is intended to conceptualize and finalize the design of a product before it goes off to be manufactured and sold. The prototype is usually a very rudimentary model and doesn’t have all of the features that the final product will have. It also is usually made of cheaper and lower-quality materials than those that would actually be sold to consumers.

Any object that you can conceive of likely had a prototype at some point in its development process. Prototyping circuit boards, toys and dolls, gaming systems, new Smartphone models, and furniture are all common phenomena.

Why Do Prototypes Exist?

Prototyping is a critical part of the design process in all industries. This is the case for a lot of reasons.

First and foremost, prototyping lets inventors, designers, and manufacturers make sure that their final product is well-designed and functional. They can make refines to the prototype if this isn’t the case. This lets them rest assured that their product will do well and have no flaws when it goes out to actual consumers.

Prototyping also saves money for designers and developers. If a product that was unready went to be manufactured, the developers would waste a lot of money creating, selling, and marketing a flawed product. This would also break the trust of consumers and cause untold harm for the seller.

In some industries, prototypes also ensure that the item is up to codes and standards. Creating and approving a prototype ensures that there won’t be any legal issues with the product that’s being sent out to the businesses and individuals that purchase them.

In order to be precise, it needs to be well representative of the final product. This will show designers what it actually is going to look like. This means having all of the details, buttons, and unique features in the exact place that they will be in on the final product.

If possible, a prototype should be able to do what the actual product is going to do. This isn’t a problem in many industries- a prototype for a piece of furniture, a container, or a doll isn’t going to have to do anything special.

On the other hand, it can be a challenge for those creating new advancements in technology like computers or tablets. However, an object that performs more functions has more opportunities for error and is the most in need of a prototype, so this isn’t something to skimp out on in these industries.

No matter what functions a prototype performs, it should be able to be improved easily. This will save designers time and resources because they won’t need to invest in a full second prototype just because of a few simple tweaks.

There are a few different types of prototypes that designers will need to consider whether or not they want to create. One way that you can classify a prototype is by the stage of the design process under which they’re made. These prototypes include:

So, what’s a prototype?

Simply put, it’s an initial product model, but it’s so much more than that. It’s a way for designers to save time and money and to build trust with their clients.

Now that you know all about prototyping and why it’s essential to the design process, it’s time to get some information on the technologies needed to construct a prototype. Check out the ‘technology’ tab on our home page for some interesting articles on the latest advances in every industry