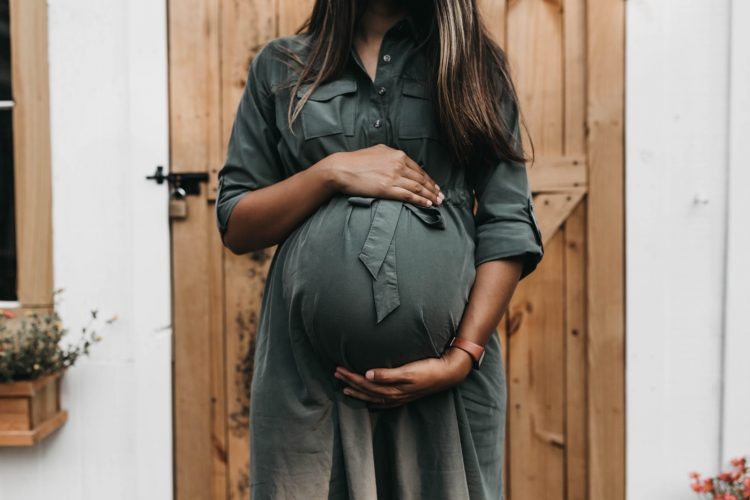 What is the Sodium Valproate Scandal and is it Still Prevalent Today?

The medication is geared to treat epilepsy, bipolar disorder and, occasionally, to prevent migraine headaches. While it’s certainly effective for treating these conditions, the drugs can cause serious side effects when taken by pregnant women.

There is a belief that sodium valproate has affected 20,000 children in the UK since the 1970s.

But what exactly is sodium valproate and how did its use lead to a nationwide scandal?

Sodium valproate is used as a medication to treat epilepsy, bipolar disorder and, occasionally, to prevent migraine headaches. While it’s certainly effective for treating these conditions, the drugs can cause serious side effects when taken by pregnant women.

Those proven side effects of sodium valproate have resulted in what’s been described as an ‘extraordinary scandal,’ as families up and down the country have been left devastated by something that should have been avoidable.

We’ve explored the details of the sodium valproate scandal, how it has developed over the years, and whether it is still something that is prevalent today.

What is Sodium Valproate?

As we’ve already touched on, sodium valproate is used to treat epilepsy and bipolar disorder. It works by reducing the abnormal electrical activity in the brain and, for the most part, is highly effective.

The medicine is only available on prescription and usually comes as capsules, tablets or a liquid. It can also be given via injection, but this is usually only done in hospital.

What are the Dangers of Sodium Valproate?

While sodium valproate is effective in treating conditions like epilepsy and bipolar disorder, there is also strong evidence to suggest that using it while pregnant can cause birth defects. It’s also been found that those same birth defects can then be passed on to the next generation.

It’s been suggested that, since the 1970s, around 20,000 children have been born in the UK with a birth defect caused by Sodium Valproate. This includes physical abnormalities, autism, low IQ, learning disabilities and Foetal Valproate Syndrome (FVS).

According to research by the Epilepsy Society, 7 percent of women who were prescribed sodium valproate had a baby born with a ‘major’ malformation. The figure rises to 10 percent for women who took more than 1000 mg per day. In addition to these alarming figures, up to 40 percent of mothers who took the medication have children who experience difficulties with development and hearing.

What is Foetal Valproate Syndrome?

Foetal Valproate Syndrome (FVS), or Foetal Anticonvulsant Syndrome (FACS), may occur as a baby in-utero is exposed to valproic acid, a key component of sodium valproate. It can cause minor to severe birth defects and development problems that cannot be cured.

It is not always immediately apparent that a baby has suffered from the effects of sodium valproate during pregnancy. However, there are some signs which could indicate that a baby is suffering from FVS, including:

• Characteristic facial features, such as a small upturned nose with a wide bridge and skin covering the corner of the eye.
• Congenital heart problems
• Spina-bifida – where the spinal cord is exposed through a gap in the vertebra
• Cleft lip
• Genital abnormalities
• Skeletal abnormalities
• Development delay

Why is There a Sodium Valproate Scandal?

One of the biggest issues regarding the use of sodium valproate is that many women have claimed they were not made aware of the risks – even after brand new safety warnings were introduced in 2016.

It was only in 2018 when the Medicines and Healthcare Products Regulatory Agency (MHRA) issued a statement, declaring: “Valproate must no longer be prescribed to women or girls of childbearing potential unless they are on the pregnancy prevention programme (PPP).”

This is one of the most concerning aspects of sodium valproate and why it has developed into a full-blown scandal. According to a hearing of the European Medicines Agency in London in September 2017, regulators have known for 45 years that sodium valproate could cause serious birth defects.

What is Being Done to Increase Awareness of the Sodium Valproate Scandal?

Norman Lamb, the Liberal Democrat MP for North Norfolk, is at the head of a campaign to increase awareness and seek affirmative action over the Sodium Valproate Scandal.

This includes setting up an official inquiry, seeking financial compensation for victims, and putting a mandatory warning in place to protect pregnant women – successfully put in place in 2018.

In 2020, the government issued an official apology to families affected by public health scandals, including sodium valproate.

Nadine Dories, speaking at the time as Parliamentary Under-Secretary of State for the Department of Health and Social Care, spoke in parliament, saying: “On behalf of the health and care sector, I would like to make an apology to those women, their children and their families for the time the system took to listen and respond.

“I would also like to thank every single person who has contributed to the review. I know that some of them wanted to be here in the House today. They felt as though their voices would never be heard, but now they have been, and their brave testimony will help patients in the future. I have watched and read some of their testimonies.

“They left me shocked, but also incredibly angry and most of all determined to make the changes that are needed to protect women in the future.”

What is the Valproate Pregnancy Prevention Programme?

Doctors currently put girls and women of ‘childbearing potential’ who have no choice but to take sodium valproate on the Prevent, the valproate pregnancy prevention programme (PPP).

This programme ensures that patients are fully aware of the risks of valproate, and provides information and guidance on effective contraception.

Healthcare professionals who seek to prescribe valproate to female patients must be enrolled in PPP, which includes the completion of a signed risk acknowledgement form when their treatments are reviewed by a specialist.

6 Important Things You Need To Know About Diet Pills

Why Are Mesothelioma Rates in Women Increasing?
Tags: 2018brainchildrendevelopmentdrugsEuropeanfinancialhealthinformationmedicinetablets
ADVERTISEMENT

6 Important Things You Need To Know About Diet Pills