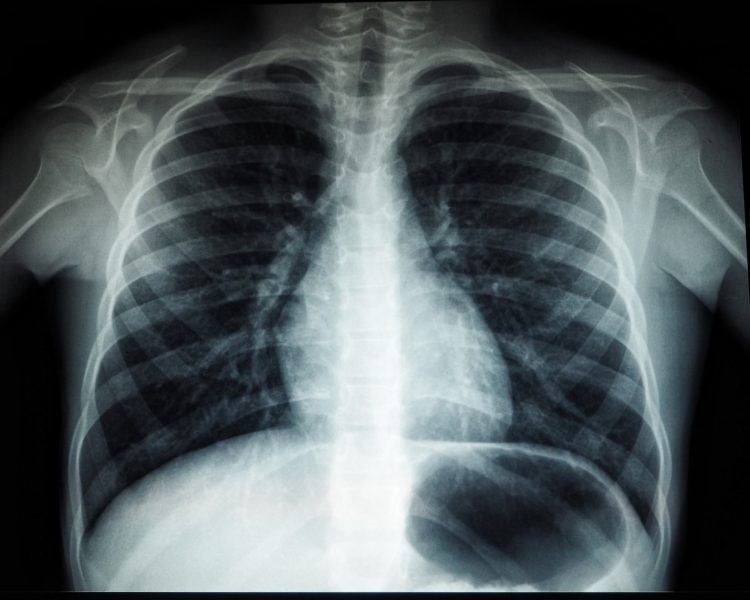 There are a number of professions and industries where direct exposure to asbestos is a risk, leading to mesothelioma, including: School teachers, Retail workers, Office workers, Nurses, Factory workers and Cleaners

Mesothelioma is a type of cancer that some people assume mainly affects men, due to its association with the construction industry. So why are mesothelioma rates among women continually on the rise?

Asbestos has been outlawed as a building material in many countries around the world for quite some time, as the serious health risks associated with its use have become common knowledge. However, because the use of asbestos was once so prevalent, direct exposure remains a threat to many people, especially those who work in the construction industry.

One of the most common health concerns caused by exposure to asbestos is mesothelioma, a type of cancer that develops in the lining of the body’s organs. Because it’s not possible to find a cure, it’s a condition that’s treated very seriously, and often leads people to seek compensation for mesothelioma exposure.

While it’s certainly true that direct exposure to asbestos tends to occur among people in the construction industry, there is a potential that anyone can be exposed to asbestos. This include women, who traditionally have no links with construction. Here, we discuss how women may be exposed, both directly and indirectly, to asbestos and why this is causing mesothelioma rates in women to increase.

How Does Asbestos Exposure Lead to Mesothelioma?

If you aren’t already in the know, asbestos is a naturally occurring mineral which is made up of soft and flexible fibres. It was once a very common building material, as it has plenty of attractive properties, such as being highly resistant to heat, electricity and corrosion.

It was discovered that asbestos, while certainly effective, was also incredibly dangerous. When ingested, the microscopic fibres in asbestos become trapped in the body, leading to serious complications.

When asbestos fibres are trapped, the body’s immune system naturally tries to fight back. However, the fibres cannot be destroyed, which means the immune system only damages the surrounding tissue.

The tissue then begins a vicious cycle of healing itself and becoming damaged, increasing the rate of cell division in the body, which can lead to the formation of cancerous cells.

It can take a while for mesothelioma to be diagnosed. In many cases, mesothelioma only develops more than 20 years after exposure.

How Do Women Develop Mesothelioma?

While it remains true that less women work in the construction industry than men, this does not mean they aren’t liable to be exposed to asbestos. In fact, women can be both directly and indirectly exposed to asbestos, which goes some way to explaining why the rates of mesothelioma among women are on the rise.

Women have been increasingly developing mesothelioma through direct exposure to asbestos. This is despite the fact that less women work, or used to work, in occupations that involve less contact with the material on the whole.

Instead, many women experience direct contact with asbestos without actually being immediately aware that this is the case.

There are a number of professions and industries where direct exposure to asbestos is a risk, leading to mesothelioma, including:

It’s incredibly important to point out that women don’t just develop mesothelioma from direct exposure – it can also be indirect, or second-hand, exposure.

This could occur for a number of different reasons, including:

• Washing work clothes of a partner or family member containing asbestos fibres.
• Being in close contact with someone who has asbestos fibres on their clothes.
• Asbestos fibres being embedded in furniture after someone has worn contaminated clothes.

What do Mesothelioma Rates in Women Currently Look Like?

Coupled with this, the number of women dying from mesothelioma is similarly on the rise. The past decade has seen the death rate for women with mesothelioma increase by 20 percent, while men’s mortality rates have remained largely stable.

Have Mesothelioma Cases Increased as Diagnosis Has Improved?

One of the biggest issues that traditionally faced women with regards to asbestos exposure was misdiagnosis. Of course, misdiagnosis is something that anyone with an asbestos-related disease has to deal with, but the fact that men were traditionally the ones who were exposed to the material mean that many women struggled to get an accurate diagnosis.

Misdiagnosis of mesothelioma is also not helped by the fact that many of the symptoms are vague and non-specific. Issues such as ongoing coughs, bloating, chest pains and disrupted bowel movements can be quickly written off, or linked to a different condition, which means there is a risk mesothelioma can be ignored, especially among women.

However, now it has become common knowledge that women are just as susceptible to developing mesothelioma, diagnosis has become more thorough and accurate. This may go some ways to explaining why more women are receiving a diagnosis.

Do You Have Any More Questions About Mesothelioma in Women?

In this post, we’ve discussed how and why mesothelioma rates are continually increasing among women. As awareness and diagnosis continues to improve, we can hope that treatment options, and possible cures, also continue along the same path.

Do you have any further questions about mesothelioma, or any other asbestos-related disease, in women? If so, feel free to leave a comment below so we can keep the discussion going.

Please be advised that this article is for general informational purposes only, and should not be used as a substitute for advice from a trained medical professional. Be sure to consult a medical professional or healthcare provider if you’re seeking medical advice, diagnoses, or treatment. We are not liable for risks or issues associated with using or acting upon the information on this site.

What Women Need to Have in Their Wardrobe In Winter

Do You Have Tonsil Stones?

What is Erb’s Palsy?

What is the Sodium Valproate Scandal and is it Still Prevalent Today?