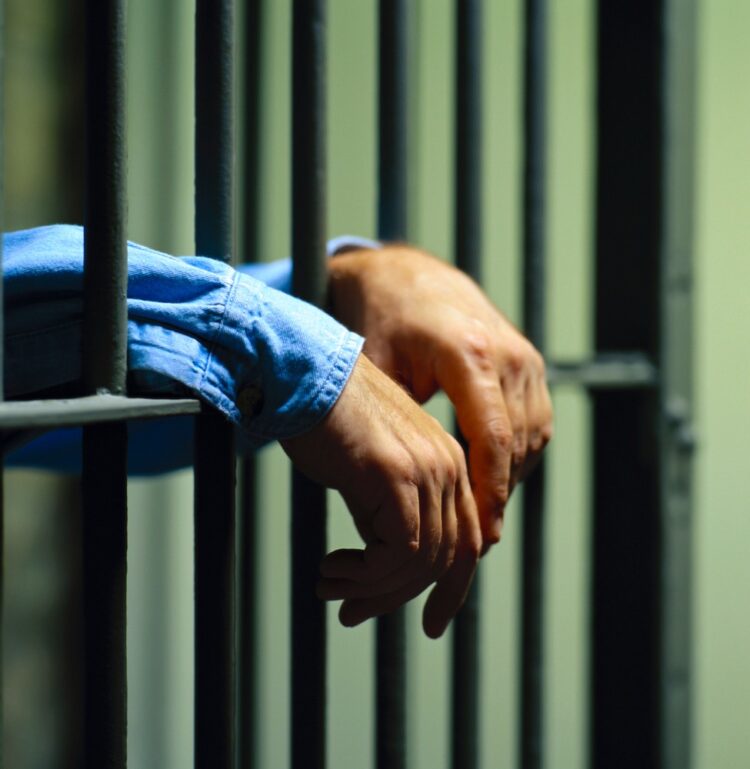 What Exactly Constitutes Assault — and What Can You Do if You’re Maliciously Accused?

If you think you know about the crime of assault, you might be blindsided by just how complex and varied it is as a concept.

To bring you into the loop on what assault involves, and advise you on how to handle being accused of it, read on for a brief explainer on all you need to know.

The types of assault explored

States have their own take on a cavalcade of crimes, and assault is no different, with variances in definitions muddying the waters when discussing this topic generally. However, there are some broad terms under which assault can be clarified which are fairly consistent nationally.

First, know that you don’t actually have to hurt a third party to be charged with assault. All that’s needed is there to be provable intent to commit an act of violence.

So shouting “I’m going to punch you in the face” at someone is a form of assault, so long as there’s also evidence that you have the means to follow through on such a threat.

There are also elevations of assault which cover other scenarios, such as assault and battery, with the latter being the act of harm which occurred following a verbal assertion of the assailant’s intent.

Assault with a deadly weapon, as well as aggravated assault, are further exacerbations of this category of crime, and come with tougher punishments as a result, including lengthy jail terms and large fines.

What to do if accused

Should someone lay an assault charge at your door, there are a few necessary steps to take so that you can clear your name and avoid prosecution, as well as the associated penalties just mentioned.

Working with criminal lawyers based in NJ, or whichever part of the country that you live in, is better than trying to source representation from further afield.

The reason for this ties back into the discussion surrounding how laws differ between states. You need an attorney who is well versed in how assault is defined and classified in your region, and also an expert who has defended clients against this type of charge in the past.

When hiring a lawyer to work for you, be sure to find out about how they charge for their services. This will help you prepare for the financial ramifications that follow, which ideally will be minimal if the accusation is baseless.

Evidence isn’t just something that plaintiffs use to convict the people they accuse; it’s also a valuable tool for defendants to wield in their fight to prove their innocence.

A good starting point is the process of writing out the events that took place as you remember them, providing as much detail as possible not only about the alleged crime itself, but also the circumstances leading up to it and also the aftermath.

Your lawyer will help you with this, and will also ask you to provide information on witnesses who will be capable of supporting any claims you make.

Use the fifth amendment to your advantage

In the case that the police arrest you for an alleged assault, and you are taken in for questioning, invoking the fifth amendment and staying silent is the best move.

You should of course be courteous to the authorities, but do nothing more than ask to call a lawyer, rather than trying to get through an interview without an attorney by your side.

Hopefully this will all lead towards your assault charges being dropped, and your life getting back to normal as quickly as possible.

What are the Pros and Cons of Being a Freelance Lawyer?