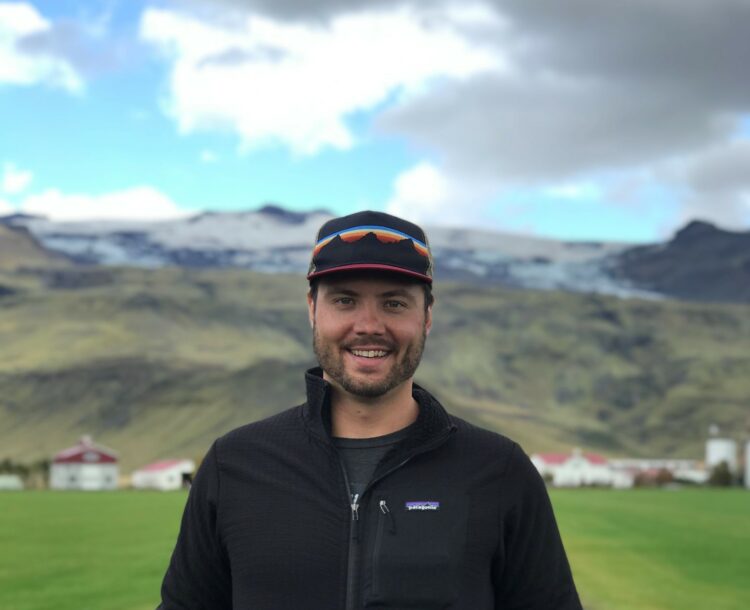 According to Pew Research, in 2021, “16% of Americans have earned money from an online gig platform.” That’s more than 50 million people in the U.S. alone.

Andrew Kennedy, CEO of Work Entropy is improving the gig economy and work entropy (which means State of Disorder) by matching gig workers multiple contracts in one place, helping them calculate the profitability of each gig, and preventing burn out. The bigger picture includes expanding gig jobs to third world countries to make work more accessible to those who need it most.

“Every human being has the same value and everybody can contribute to society in a meaningful way,” he told California Business Journal. “We’re enabling underprivileged communities to get connected to sustainable work and working to solve hindrances that led to them being homeless.”

By providing a “match-making” service to match skills with work opportunities, Work Entropy utilizes technology and leverage resources to get people connected with opportunities to earn money and make it sustainable and profitable.

“Not everyone can get a traditional 40 hours a week job. The gig economy is a vessel to get work. It allows people to work themselves out of a rut,” says Kennedy, who has extensive experience as a call center tech support agent. While on the job, he learned lessons that translated to other industries, such as working with various personalities, learning to communicate effectively, problem solving and empathy. These skills and experiences led him into multiple management positions across multiple tech companies including Customer Success at Intuit. Eventually, he decided to branch out on his own and start Purum Consulting with a goal of “transforming companies into data-driven customer success organizations.”

Through Purum, he coaches companies on how to provide a sublime customer experience while developing and supporting frontline workers, such as call center agents. Purum helps clients discover pain points, optimize workflows, and scale experiences while providing a mechanism for business outsourcing, which provides employment opportunities to those in need. Purum also helps businesses become more efficient at contracting qualified candidates and Work Entropy helps candidates find work by providing them with tools, information, and technology to become qualified. This is part of the process Kennedy is deploying to tackle homelessness.

“How do we get ahead of the curve to prevent homelessness?” he says. “We ask people what they need to survive and offer them higher wages. We provide career development, not just help them find a job.” 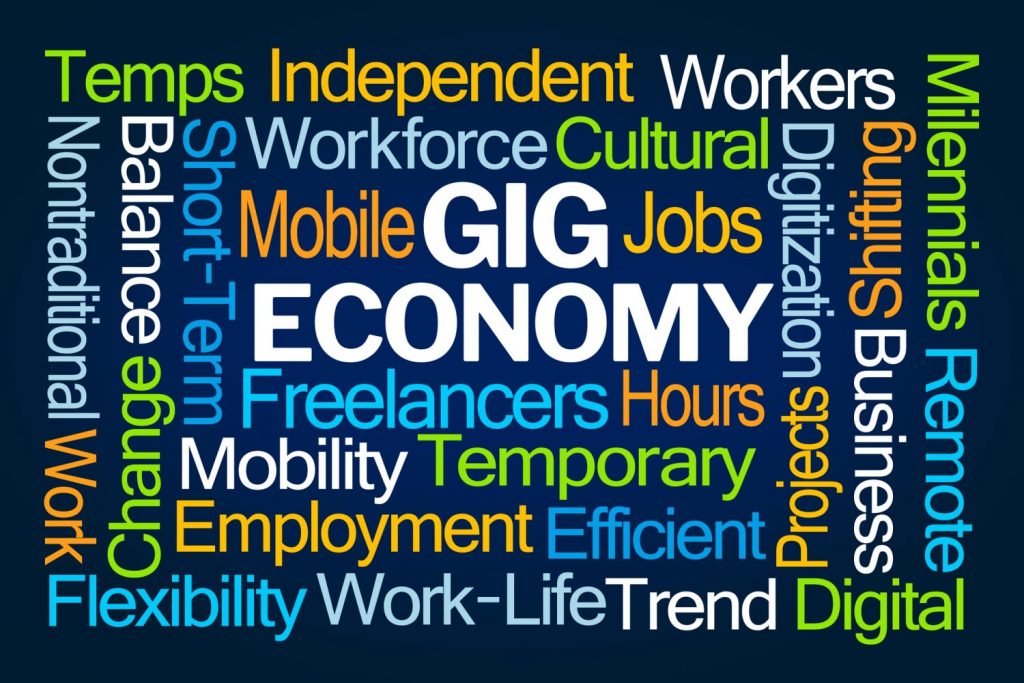 Most call center jobs, which can be part of the gig economy, can be done from anywhere in the world, with minimal training. Work Entropy helps workers assess their knowledge gaps, learn new skills, and earn money with jobs that match their profile. The company provides tools such as getting certified in English, which increases wages.

“Younger generations are not attracted to nine to five jobs,” he adds. “At Work Entropy, we find out what skills people have and connecting that to work in a meaningful way. Our mission is to organize that work and present it in a very consumable and personalized experience to workers.”

One way that Work Entropy is revolutionizing the gig economy is through data transparency. Since companies that hire gig workers don’t always divulge wages, or factor in expenses or the time to finish the task, gig workers can be left making very little. Work Entropy empowers gig workers by helping them understand their data to see where they are making the most money and focus their efforts on those particular gigs rather than just taking anything to make a buck. By capturing expenses, calculating net take-home pay, improving skills, and enjoying downtime, gig workers thrive. 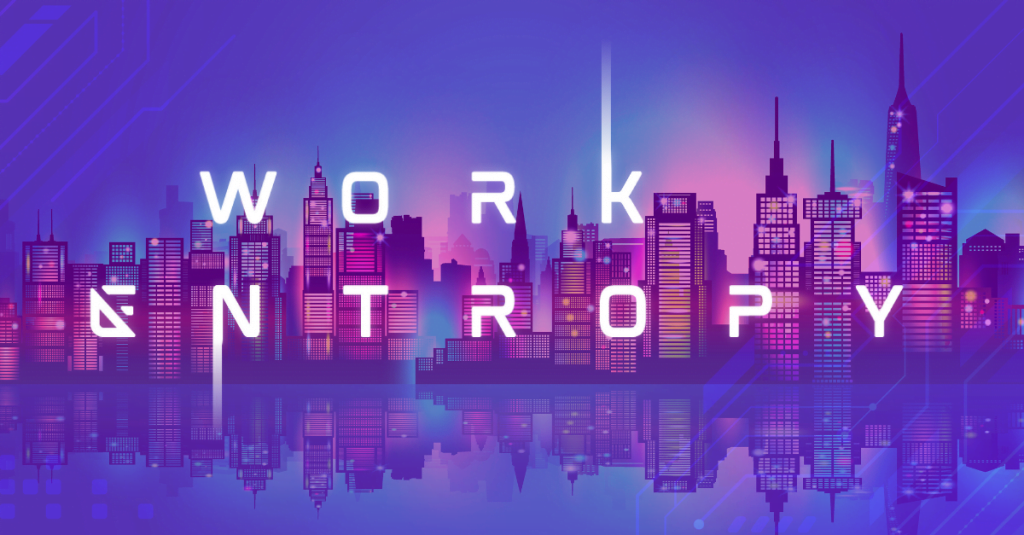 To expand the gig economy into third world countries as a way of combating homelessness, Kennedy focuses on areas that are not mainstream, such as Kenya, The Philippines, and Central America and providing training for them to work as call center agents.

Through Work Entropy’s non-profit arm, (WE) Foundation, Kennedy bestows assistance to underserved communities by providing life essentials such as food, shelter, clothing, mosquito nets, education and uniforms. His team has also created infrastructure for workplaces for those who don’t have the necessities to work from home while implementing job placement and career development services with several universities across the globe.

“Everybody deserves the opportunity to live a joyful life,” he says. “What’s the biggest problem preventing people from living their most joyful life? Not having enough money for food, clothing, shelter. We’ve shattered the barriers that were restricting people entering the workforce.”

The next integration of a gig economy, he concludes, requires symbiotic partnerships between tech, partners, and community members. “Our economy is profit at any cost, growth at all cost. We need to focus on community, workers and the workforce. We lead by example by building a new way of doing business that others can emulate.”

Sharael Kolberg is Founder of Kolberg Creative Services. A former Editor at CNet News and ZDNet, Sharael graduated from the University of Hawaii with a degree in Journalism.