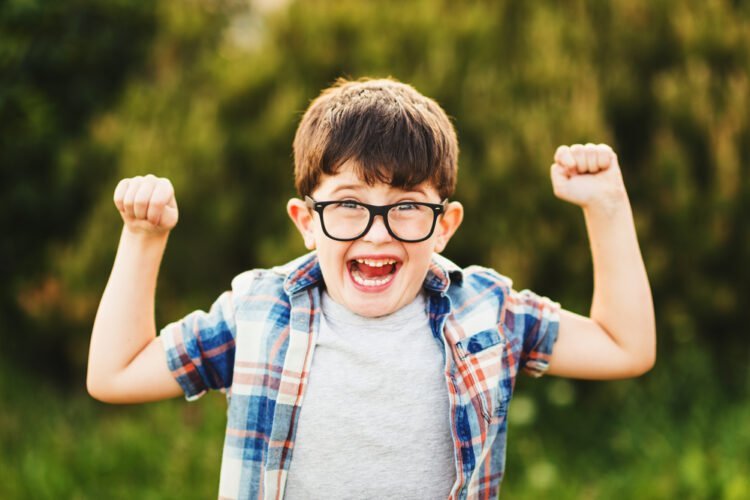 Photo Credit: Her View From Home

Ways of Getting Your Kids to Spend More Time Outdoors

With so many options for kids these days, it’s easy for the simple but satisfying feeling of being outdoors to get lost in a sea of iPhones, video games, streaming services, and portable gaming devices.

But the fact remains that spending time outdoors and getting fresh air and exercise is more important than ever before, especially for children. So, how are you going to get your little ones to embrace the great outdoors more without having to worry about tantrums, arguments, and slammed doors?

Here’s where you can get a little creative and coax your children out of their comfort zones. Look into some play structures and climbing frames, or maybe a trampoline if you have the space for one. Or transform a simple outdoor climbing frame into a spaceship or adventure base for the kids and fill it with a few rewards for trying something new.

While it might sound like a monumental task, it’s actually not as difficult as you might think. Presents for young girls aged 8 to 12 and gifts for young boys aged 8 to 12 can still entice your young ones out of their rooms and into your garden space while enjoying themselves at the same time.

Put together a party or play activity that’s strictly outdoors

Nothing will encourage your children to do something more than if their friends do it too. So, why not use this knowledge to your advantage and plan an outdoors party of play time that brings them all together in an open space?

It’s far easier to get your kids to put down the devices and get social outside if there are going to be other children they already know there to talk and play with.

To help encourage and nurture a sense of responsibility to be outdoors more, giving the kids their own small plot of land in the garden is the way to go. They can even choose what they grow and be expected to maintain and cultivate its growth over time.

It doesn’t really matter what they decide to use the plot for, as long as it gets them outside for a few hours per week. In a few months, they’ll no longer see being outdoors as usual and instead, look forward to checking on their plants or crops.

Got chores? Make it more outdoors.

The more you normalize being outside, the easier it is to make it feel less daunting and unusual for your kids. There’s a fine line to walk here, as adding too many chores outside will cause them only to associate being outside with work and punishments.

However, if you can keep those chores feeling fun and reward them by using these chores as a reason for them to earn their pocket money, you’ll be able to easily make that transition from reluctant kid to keep outdoors type in no time.

Commentary: Child care for working families increasingly out of reach financially. Here's how to stop it.

The Financial Milestones You Need to Hit Before Starting a Family

The Ultimate Gift for Kids Who Love The Outdoors
Tags: adventurechildrendevicesgaminggrowthpartythe great outdoorsvideoWays of Getting Your Kids to Spend More Time Outdoors
ADVERTISEMENT

The Ultimate Gift for Kids Who Love The Outdoors

The Financial Milestones You Need to Hit Before Starting a Family

Commentary: Child care for working families increasingly out of reach financially. Here's how to stop it.