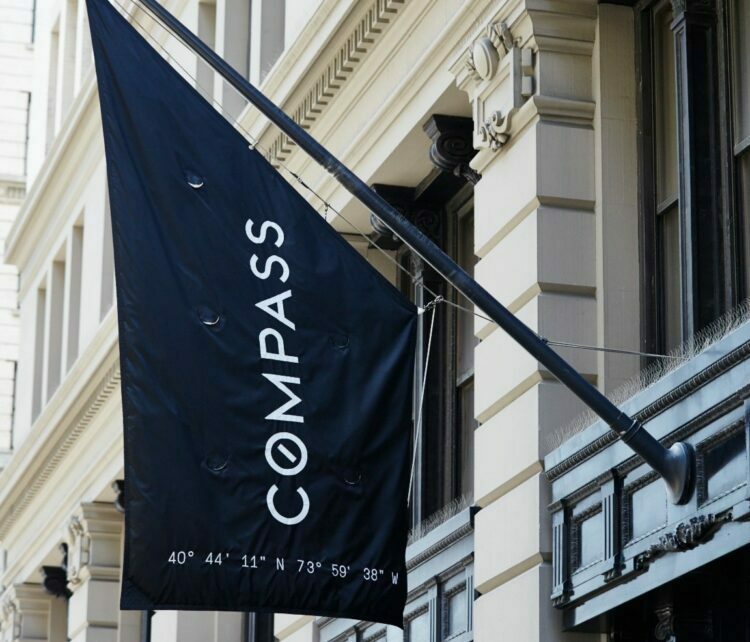 Compass Real Estate has disrupted the industry by prioritizing the use of software to help agents better understand the real estate market.

As stated on their website, Compass’s goal is to pair the industry’s top talent with technology to ‘make the search and sell experience intelligent and seamless’. Indeed, there is a strong focus on technology and software development within the company. For example, Compass has a proprietary mobile app for real estate agents, giving them in-depth data on the real estate market in a particular area. This gives Compass agents an advantage when it comes to getting the best prices for clients.

Compass Real Estate also offers a wide range of other services. One example is Compass Concierge, where homeowners can have the cost of their home improvements covered when they’re hoping to sell, with no interest involved. There’s also Compass Bridge Loan Services, where homeowners can get a loan to ‘bridge the gap between the home you have and the home you want’. You can even access exclusive listings through Compass by working with one of their real estate agents. This exclusivity means you can be the first person to make an offer on a house, making it more likely to be accepted.

Nowadays, Compass Real Estate seems to be thriving. The company is now worth several billion dollars and is constantly hiring new agents and expanding to new locations. Compass has also won several awards in the past. In 2015, Compass was named Mid-Sized Business of the Year by the Manhattan Chamber of Commerce, and in 2019, Compass won Fast Company’s Best Workplaces for Innovators and the Webby Award for Best Real Estate Website. Despite the pandemic, Compass won another Webby Award – the 2020 Webby People’s Voice Award for Real Estate.

But how did this all begin? Compass Real Estate was founded only a decade ago in 2012, which shows how quickly this company has grown. It was founded as Urban Compass by Robert Reffkin and Ori Allon, and the company was initially focused on rentals in New York City. Reffkin and Allon wanted to drive change within the New York real estate market, which they saw as lacking transparency and honesty.

The focus on technology was apparent from the very beginning, and Compass needed a lot of initial investment to set up its software. Compass also received more investment in 2014 after the company announced a change in its structure. Compass initially wanted to do something different in the real estate industry by paying agents a salary, but then the company decided to take a percentage of commissions instead because agents said they preferred the independence of earning sales commissions.

Since this major change in 2014, Compass has gone from strength to strength and is now one of the largest real estate companies in the US. It will be interesting to see how this innovative company progresses in the future.

Commentary by Jason Williford: How You Can Become the Most Trusted Real Estate Advisor