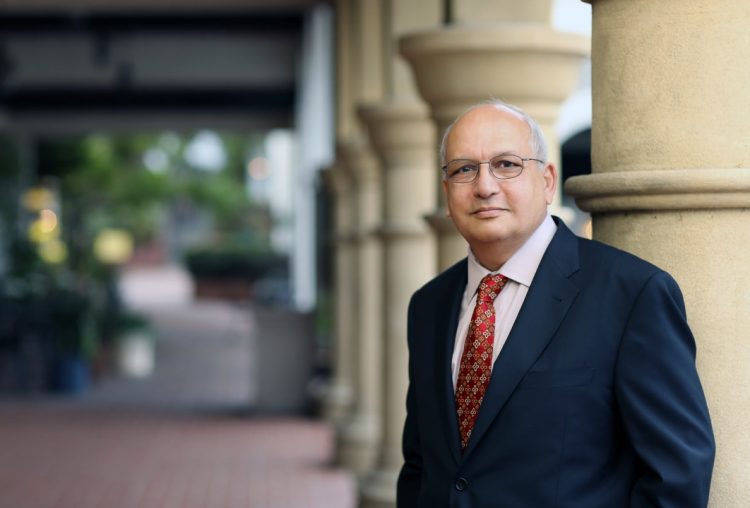 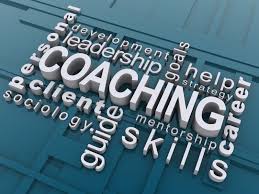 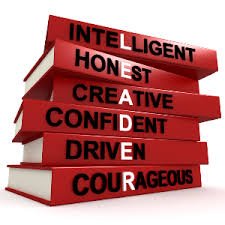 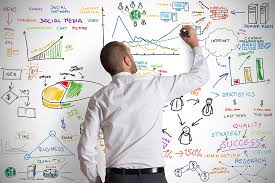 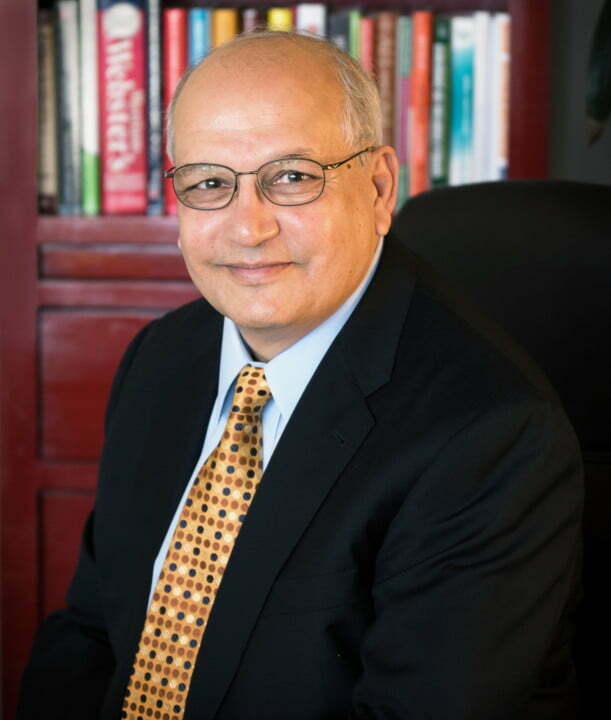 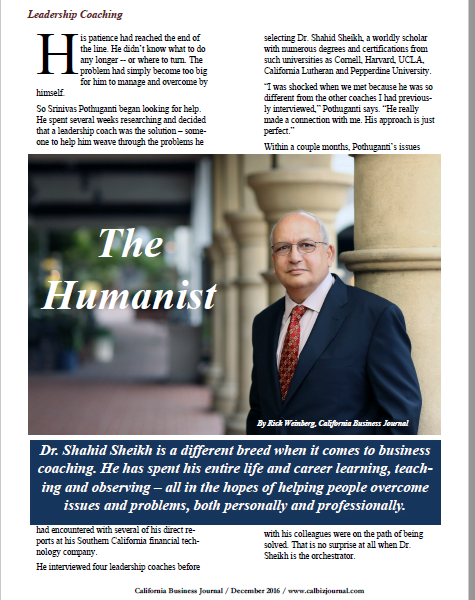 5 Tips To Be a More Mindful Man