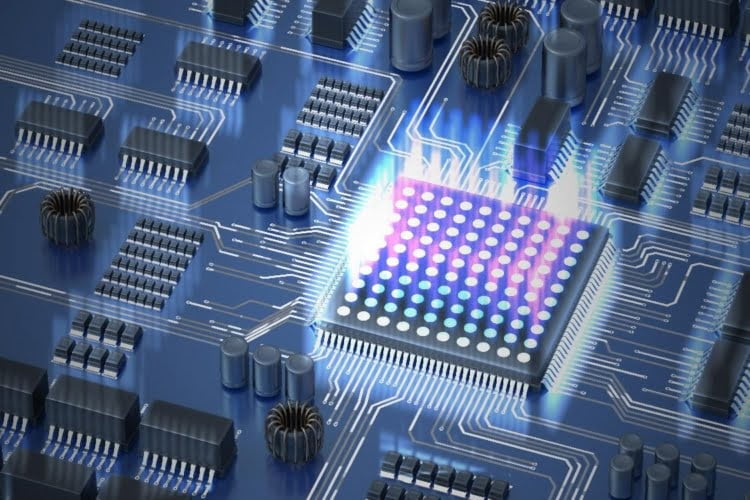 The brains behind Ostendo’s Quantum Photonic Imager groundbreaking technology is Dr. Hussein El-Ghoroury, a serial entrepreneur and pioneer in the mobile and telecom industries since the early 1980s.

Augmented Reality (AR) wearable displays have demonstrated their potential for enabling consumers and industries alike to interact with a broad range of timely and relevant information as well as 3D content that augments the real world.

However, the current “Augmented Reality” devices utilized by consumers as well as professionals in the medical, aerospace, entertainment and other fields are uniformly disappointing because they are big and bulky, or provide a poor visual quality, or both, thereby restricting the full AR experience.

Even after billions spent by giants Apple, Google, Facebook and Microsoft, the crop of current compact wearable Augmented Reality devices fail to deliver on their potential. A big reason for the underwhelming performance is the industry has been trying to reuse 40-year-old display technology that was built for a different purpose – and it isn’t working.

One company is changing that reality. 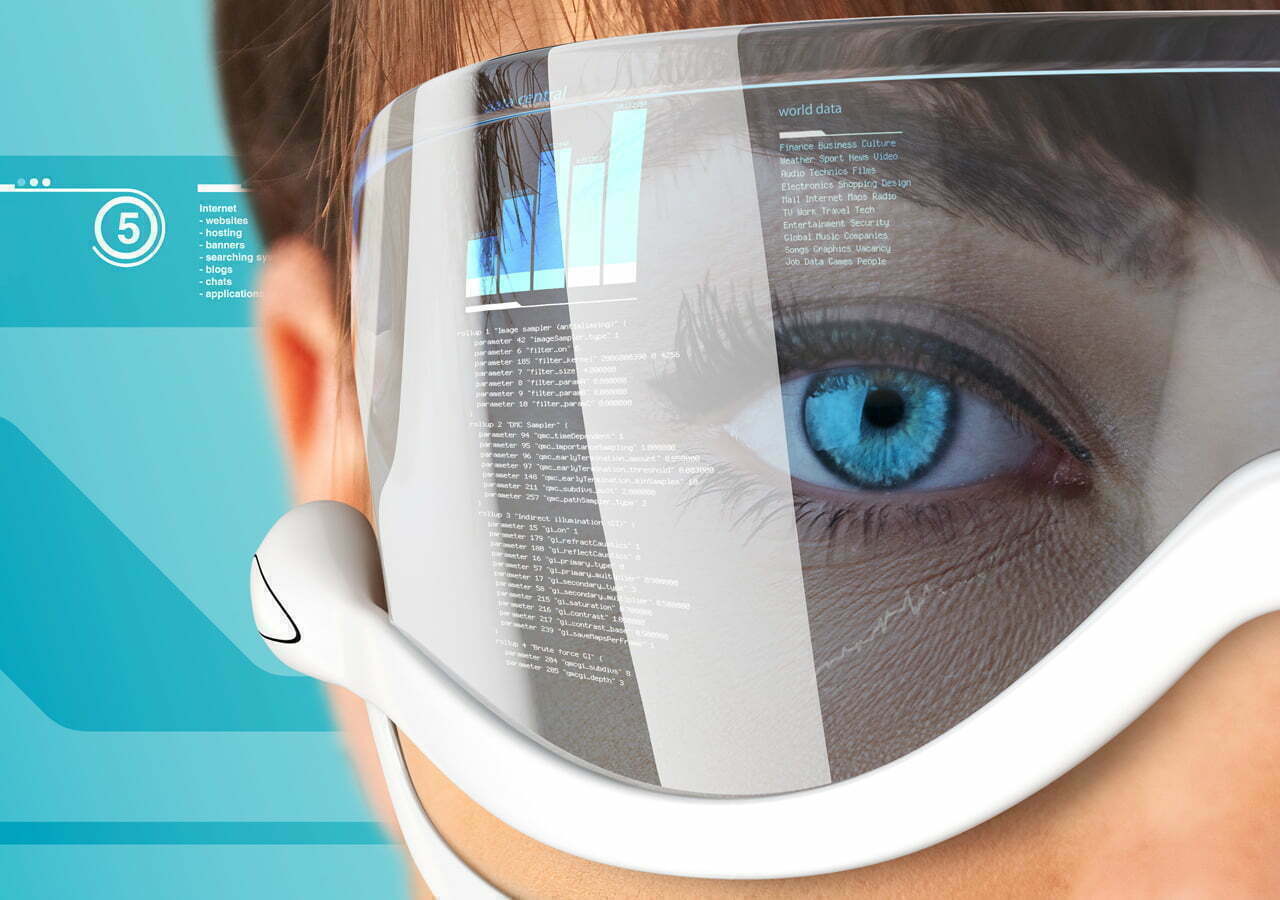 The QPI combines advanced microprocessor design with nano-scale photonics to make light smarter and more efficient. It is the QPI® that will allow major technology companies to finally deliver on the promises of Augmented Reality, which is the process of using technology to superimpose images, text or sounds on top of what a person can already see.

Ostendo’s breakthrough QPI technology is helping to usher in the Photonic Era, where light – specifically the precise and efficient manipulation of the individual packets of light called photons – determines the potential for everything from information to energy to computing.

By making light smarter, more efficient, and more useful for the visual computing future, Ostendo is changing the face – literally – of augmented reality wearable displays. Over time, the company’s QPI technology has the potential to go far beyond wearable displays to impact 3D lightfield displays, computer vision, solar energy, and quantum computing – with each of these fields representing massive market potential for the company.

Behind Ostendo’s Quantum Photonic Imager technology is Dr. Hussein El-Ghoroury, a serial entrepreneur and pioneer in the mobile and telecom industries since the early 1980s, who serves as Ostendo’s Chairman and Chief Executive Officer. Dr El-Ghoroury is noted throughout the telecom industry for several breakthrough contributions he made during his tenure as Chief Technology Officer of IBM Microelectronics, as well as his time as Founder and Chief Executive Officer of CommQuest Technologies and as Senior Vice President of Linkabit Corporation, the predecessor to QUALCOMM.

El-Ghoroury’s deep understanding of microprocessor design, combined with a unique perspective on the quantum manipulation of light, led him to launch Ostendo, which will provide its Quantum Photonics Imagers (QPI®) to manufacturers.

“Ostendo has developed an entirely new way to generate and control light, enabling wearable displays that meets the hard constraints of utility, comfort, and social acceptance,” he says. “As Intel did for the Dell, HP, and IBM during the PC era, Ostendo is ideally positioned to provide the essential ingredient to enable the industry to transform the way that individuals interact with information.”

Under El-Ghoroury’s leadership, Ostendo is introducing to the global market the QPI with a new lens design, where multiple QPI displays are ‘tiled’ right against the AR lenses to enable better digital images within a smaller device.

“We found a way to control the photons in such a way that it eliminates the need for components currently required by other systems,” he says. “The resulting glasses are lighter weight, smaller and much more wearable.”

As a result of Dr. El Ghoroury’s research, Ostendo is poised to become the world’s first dedicated quantum photonic chip company – the Intel Inside for computing in the coming Photonic Era.

“Our technology has revolutionized AR and the broader opportunity for wearable displays,” he says. “We are changing the way individuals interact with their smartphones, computers and other devices.”

Ostendo’s Quantum Photonic Imager (QPI®) combines advanced microprocessor design with nano-scale photonics. These two very different technologies have been integrated for the first time, enabling an unprecedented amount of control over each photon generated and transmitted by the display. Even more, the light from each pixel is optimized based on what the human eyes and brain can perceive moment to moment. This intelligent, precise and efficient control of light allows wearable displays to use fewer components and less energy while delivering much more comfort and better visuals. In combination with Ostendo’s proprietary optics, the QPI® can deliver a much wider field of view and higher brightness than today’s devices.

Dr. El-Ghoroury and Ostendo are readying the company’s QPI technology to fulfill the promise of wearable AR devices. As examples, these wearable displays will help visualize historical data, such as building plans, allowing us to see the placement of plumbing or wires behind each wall. We will visualize real-time data, such as speed, distance traveled and navigation instructions when riding a bicycle or driving a car.

Wearable displays delivering hands-free information will provide step-by-step guided instructions when exercising, cooking, or repairing an appliance. And as has been highlighted during COVID, wearable displays will put the “presence” in telepresence by improving the effectiveness of remote collaboration.

When there is a problem with a person or piece of equipment in one location, and the doctor, engineer, or other expert who can help identify and solve the problem is in another location, wearable displays serve as a highly effective bridge to bring that remote expertise to bear on the problem much more effectively than today’s smartphones or Zoom calls.

Devices driven by Ostendo’s QPI prioritize wearability and comfort, while focusing on delivering a great visual experience. As the go-to chip manufacturer for the Photonic Era, Ostendo won’t be competing with the major technology companies, but rather will support and enable them in their pursuit of developing compelling wearable displays and realize the vision for wearable displays to emerge as the primary interface to all computing.