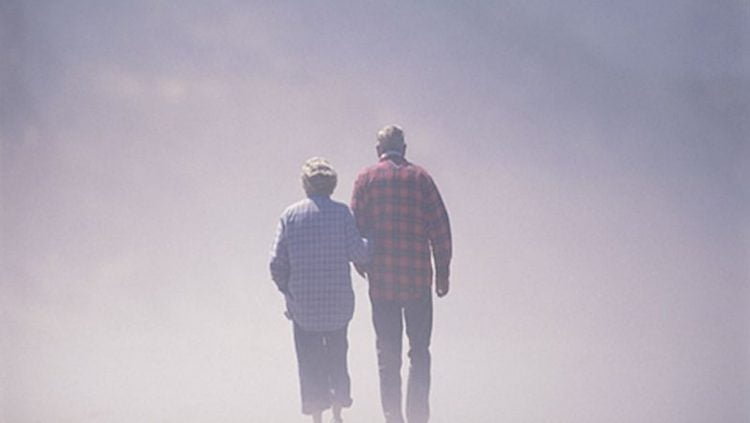 Over the past two years, it’s become clear that the American economy is in a tumultuous state. COVID-19 is partially to blame, but it may not be the only culprit. It may also be due to what experts are now referring to as the “silver tsunami,” when there is an imbalance of older people leaving the workforce and not enough younger people to take over.

In addition to the country seeing one of the largest recorded generations aging into retirement, superior health technologies keep people alive for longer than previous generations. These two effects compound to create an economic situation that the United States is grappling to solve.

An imbalance of the elderly population against younger workers means many fewer skilled workers available in the economy. As a result, the economy faces a troubling shortage of skilled workers, including elderly care employees and workers eligible for in-home care employment, which strains senior citizen patients and hinders businesses’ ability to function.

Suppose the economy does not have enough workers to propel growth forward. In that case, the nation faces detrimental effects, such as higher labor costs, poor business expansion, wage inflation, supply shortages, and more. When small businesses are already facing a multitude of obstacles, the upcoming worker shortage may be enough to tip some over the edge.

People live longer than they did one hundred years ago, but that doesn’t mean that every older adult is the picture of health. Old age gradually makes the human body more vulnerable to instability and illness, meaning our growing senior population is in dire need of medical support.

When combined with the labor and skills shortages, this increased demand is putting a massive strain on the current health care systems.

The United States is already seeing what happens when there are not enough healthcare workers to fill the demand, and more adult children must step back from their professions to carve out time to be at home.

While this current caregiver worker shortage is due primarily to the pandemic, it has given a glimpse into the future catastrophic effects of such a shortage.

It’s not just the United States that faces this challenging dilemma. Other countries, too, report facing similar turmoil.

The United Nations, Japan, and other highly developed countries are beginning to worry about the aging population and its strain on the economic sector. Japan even went one step further when Governor Haruhiko Kuroda declared that the aging population could create challenges for central banks.

Since most developed countries face this problem, you may see significant financial ripple effects not only in the United States but in the rest of the world, too.

As the Boomer Baby generation continues to age out of the workplace, we’re likely to see massive shifts in the labor market and the American economy. Though these changes won’t all be bad, it’s vital to be aware of the potential pitfalls of an unevenly aging workforce.

Transforming the Way Healthcare is Delivered To Allow Seniors to Stay in Their Homes
Tags: Aging PopulationAmericanbusinesseschildreneconomyemployeesfinancialgrowthhealthhealthcareleavingmedicalskillsSurging Aging Population
ADVERTISEMENT