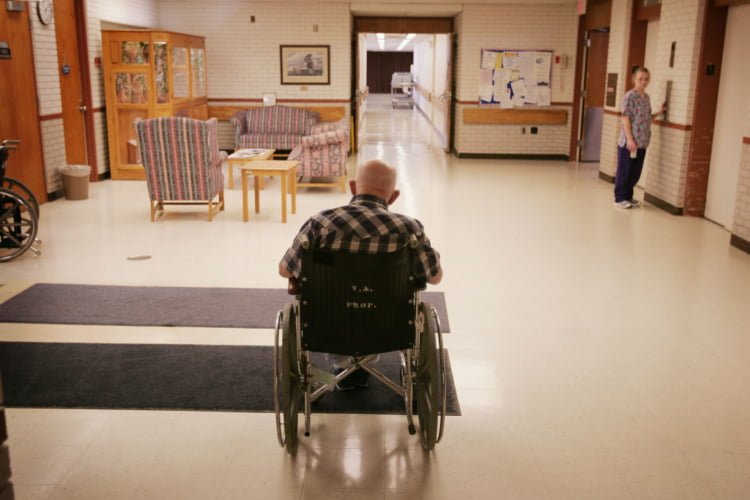 How to detect warning signs of abuse, and what to do if you suspect misconduct in a care facility.

Throughout history, American’s have moved to sunny California in search of beautiful beaches, majestic mountains, and the promise of a better life. While California is still the most populous state with 40 million residents, it has seen a mass exodus in recent years due to higher taxes and living costs, resulting in a lowered quality of life in middle and lower-class residents.

In California, it is almost impossible to make a living. But the low quality of life doesn’t begin and end with taxes; an increasing number of families are accusing California nursing homes of substandard care practices that cause harm or even death in elderly care patients. As more Californians choose to leave the state every month, you may be wondering if a California nursing home is the right choice for your loved one. The cost of living is astronomical, and the cost of a private room in a nursing home is upwards of $120,000.

Many Californians with an elderly parent are considering fleeing the state for greener (and cheaper) pastures as so many have in 2020, dealing with substandard living conditions in an elderly parent’s care facility, or simply wondering whether a California nursing home is right for their loved one. Let’s discuss nursing home neglect rates in California, how to detect warning signs of abuse, and what to do if you suspect misconduct in a care facility.

The Population Of California Is Rapidly Aging

As mentioned above, California is the most populous state in America; but did you know it also has the highest population of elderly individuals? Over 50 million Americans are aged 65 or older, and a study conducted by the California Department of Aging predicts that the elderly population in the state will increase by 166% from 2010 to 2060.

This increase is due to the sheer volume of residents in the state, estimated growth of the state population over time, and the rapid global aging of humans worldwide. As one of the youngest states, California will age faster than the rest of the nation, and the Stanford Center on Longevity predicts that the number of elderly individuals in the state will soon double.

In light of these numbers, we must hold our elder care facilities to an exceptionally high standard if we plan to humanely care for California’s aging population.

No one wants to imagine that elder care professionals would knowingly neglect, abuse, or exploit the vulnerable population entrusted to their care. However, nursing home neglect is rampant worldwide, and California is no exception.

According to Medicare data, 31% of California nursing homes are considered below average in terms of quality, staffing, and care. Oftentimes, a nursing home will simply be understaffed and your loved one will suffer as a result of an accident or neglect. In California, each patient is required by law to receive at least 3.2 hours of care per day, and it’s estimated 1 in 3 facilities fails to provide even the minimum.

In extreme cases, elderly residents are physically, emotionally, or mentally harmed by abuse at the hands of caregivers. If your loved one is exhibiting signs of distress such as increased fear or anxiety, sudden displays of confusion, change in behavior in the presence of a caregiver, or physical warning signs like weight loss, injury, or poor hygiene, these may be a warning that abuse is going on in their care facility.

When To Contact A Lawyer In Cases Of Misconduct

If you suspect abuse in a California nursing home, contact a lawyer immediately. If your loved one is suffering neglect, abuse, or mistreatment at their elder care facility, a legal team can help you collect evidence, make your case, and win compensation for undue harm caused to your family member.

Don’t hesitate to reach out due to finances; top elder abuse lawyers offer free consultations, and once hired, most won’t collect their fee until you’ve won compensation in court.

It’s estimated that over 5 million elders suffer abuse each year, and many of these cases will go unreported. It is imperative that you know the warning signs of neglect, frequently check in on your elderly family members in long-term care facilities, and contact a lawyer as soon as you suspect misconduct in a California nursing home.

What You Need To Look For To Find The Best Attorney For Your Business
Tags: AmericaAmericanCalifornialawlawyerlongevitynursingStanfordstudytaxesweight loss
ADVERTISEMENT