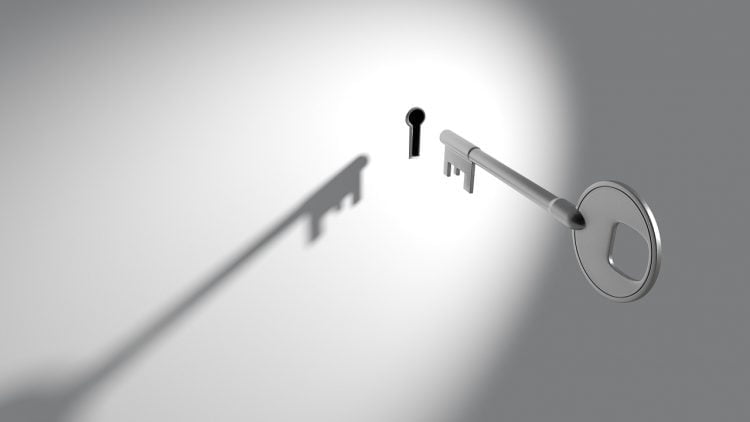 The California Consumer Privacy Act (CCPA) is a state legislation that was passed last year and is set to be implemented by January 1, 2020.

The law contains stricter protocols and restrictions on how companies collect and utilize consumer data.

This is the state’s response to the bipartisan gridlock in the federal congress on drawing up more stringent data privacy laws.

Legislation in California has been known to be a sandbox for progressive policies, including higher minimum wage benefits and stricter gun laws.

But the CCPA may be the most controversial legislation yet as companies and consumer rights advocates scramble to amend it before it arrives. 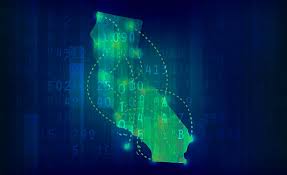 Here’s everything you need to know about the California Consumer Privacy Act:

The CCPA is often touted as a mini version of the European Union’s Greater Data Protection Regulation (GDPR) as they have similar provisions.

The new Golden State law can be broken down into two parts:

Greater transparency. With CCPA in force, consumers have the right to know which data is being collected from them much like in GDPR. But unlike the EU law, the CCPA also grants the consumer access to know where and to whom their data is being disclosed and sold to.

Greater consumer control. CCPA takes consumer data privacy to the next level. With CCPA, consumers now have the right to opt out of companies’ data collection and pull out any personal information anytime.

After the law was enacted last year, lawyers, lobbyists and advocates began attacking the law from all sides. Companies are in a rush to liberalize the CCPA, which ranges from changing the definition of personal information to creating pockets of exceptions.

Consumer lobbies, however, are pushing for rigorous amendments.

California Assembly freshman Buffy Wicks pushed the CCPA amendment called the Amazon bill, which would’ve overhauled it so that counties and cities can sue corporations for violations.

However, the business lobby, California Chamber of Commerce, asserts that making the law more stringent might hurt and bankrupt small businesses and stifle innovation.

In the same vein, some experts say that stricter amendments might push corporations away from the state.

With CCPA, California remains the nation’s lead state in data privacy and consumer protection. This also sets a precedent for other states in terms of data privacy. At least nine other states are currently drafting their own versions of the CCPA.

To fill in the gaps, Golden State legislators are pushing the envelope when it comes to data privacy with stricter data breach laws, according to TechCrunch.

The California Assembly bill 1130, spearheaded by State Attorney General Xavier Becerra, will force companies to notify customers about data breaches and makes it harder for cybercriminals to get your private information.

In an article by Special Counsel on ‘Trends in Data Breach’, it states that many companies are not aware that they need intensive data security until after a breach has occurred. But with this legislation in force, companies have to monitor and provide identity theft protection long after a data breach.

Meanwhile, big corporations are currently pushing for federal laws that can supersede the CCPA and stricter data privacy laws. One thing is for sure, the battle’s not over yet.