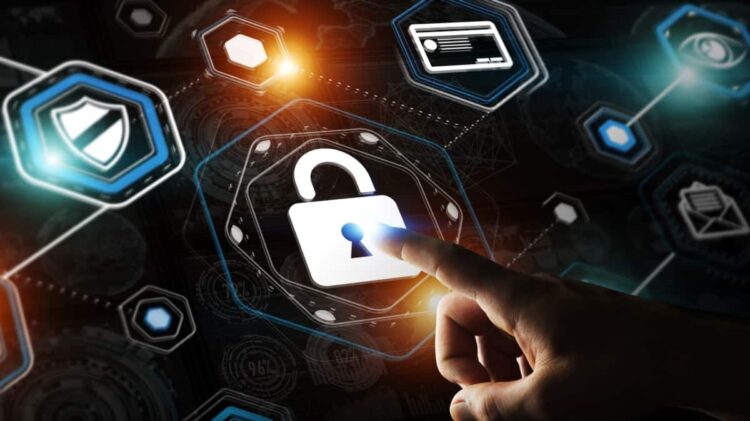 The Best VPN to Get Past Internet Censorship

The internet has been a true technological innovation that has changed the world. Whatever we might need, whether it’s the answer to a burning question or just the closest coffee shop for some lunch, we can just type a couple of words into a search engine and get the results we need.

The worldwide web has opened some incredible doors for many people all around the world. But, some countries use strict internet censorship laws to prevent their citizens and anyone else within their borders from accessing specific content on the internet. Internet censorship is becoming more and more common all over the world but you don’t need to be held prisoner by these digital fences.

As long as you have the right cybersecurity tools installed on your device, you can easily bypass internet censorship at the click of a button. You just need to make sure that you invest in the best premium VPNs.

If you’re not sure what a VPN is and why you need one, make sure to keep reading to get all the details. At the end of the article, you’ll even find out how you can find the best VPN to install on your device.

Why Does Internet Censorship Exist?

the world, especially those who are traveling through these countries and lose access to their favorite websites.

Middle eastern countries are known for using internet censorship within their borders because of religious reasons. Countries like Qatar, Saudi Arabia, and the U.A.E will block websites that have explicit or anti-Islamic content from being accessed by devices in their territory.

These websites have all been blocked in China to prevent any news stories that undermine the government from surfacing. Social media websites were also used to spread damaging information about the government and organize protests.

Nevertheless, there is a way that you can get past internet censorship and regain access to all the websites that you would usually visit. The only way to do this is by using a VPN.

What is a VPN?

So, what exactly is a VPN? A VPN is also known as a virtual private network, and it’s an incredibly important cybersecurity tool that you should install on your device — especially if you’re a frequent flyer.

Not even the government or your internet service provider can see what you are doing on your device as long as your VPN is active while you’re browsing the internet.

This feature is especially useful when you’re using public WiFi hotspots such as the ones found at airports, hotels, and restaurants — places that travelers will frequent while they’re abroad. These hotspots might be convenient and cheap to access, but they put your devices at risk.

Cybercriminals can listen in on your devices as they send and receive data through the internet. This allows them to steal important data from your devices, such as your personal information, your login credentials, or even your banking information. So, make sure you’re using a VPN when you’re connected to a network you can’t trust!

But this encrypted network is not the feature that will help you to bypass strict internet censorship laws in foreign countries. What you’re looking for is the ability to change your IP address. An IP address is a unique identifier that websites use to determine your physical location.

If your IP address shows that your device is located in a specific country or region, internet censorship laws will block your device from accessing the website.

If you use a VPN, though, you can connect to secure global servers in other countries or cities around the world. Once your device is connected to one of these servers, your real IP address will be masked, and your device will show up with the IP address of the server that you have connected to.

For example, if you’re physically located in Egypt, you can connect to a VPN server in the UK. You’ll notice that your browser will show your ads from the UK rather than Egyptian ads because of the changed IP address. You can then access the internet as if your device was in the UK.

The Best VPN to Unblock Websites

It’s important to use the right VPN, especially if you’re traveling! The most important guideline to follow is to avoid free VPNs. Premium VPNs might cost some money, but they will leave you satisfied. Free VPNs come with some substantial drawbacks, such as slower connection speeds, fewer global servers, more ads, less security, and even daily data limits.

Whichever premium VPN you choose to use on your device, you need to do thorough research on it before installing it on your device. Always make sure that the VPN’s strengths and weaknesses match your needs and preferences.

Another important factor to consider is that you must install a VPN on your device before you travel to a country that uses internet censorship.

The majority of countries that use internet censorship will also block the websites that allow you to download and install VPNs on your device. In other words, once you’re within the borders of the country, there’s no way to get a VPN downloaded on your device.

Tags: bestconvenientcybersecuritydatadevicesencryptedinformationinnovationIPnetworknewsonlineprivaterestaurantsserverstoriesThe Best VPN to Get Past Internet CensorshipVPN
ADVERTISEMENT

Why Antimalware is Key for Your Systems

Can a VPN Protect You From Data Theft?

How to Watch NFL Online