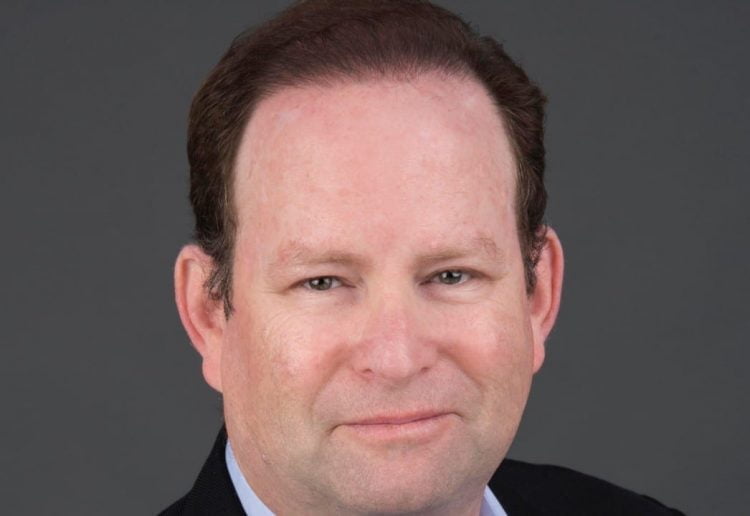 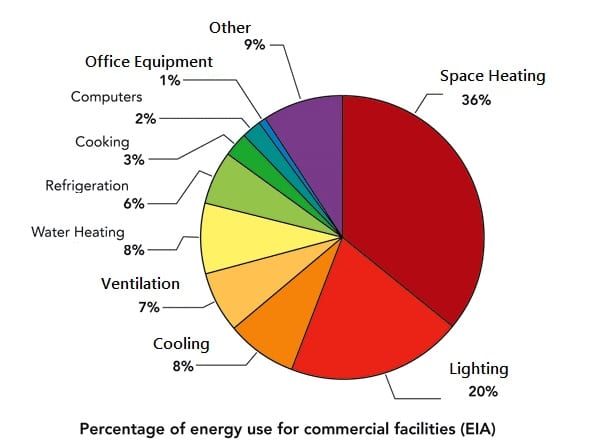 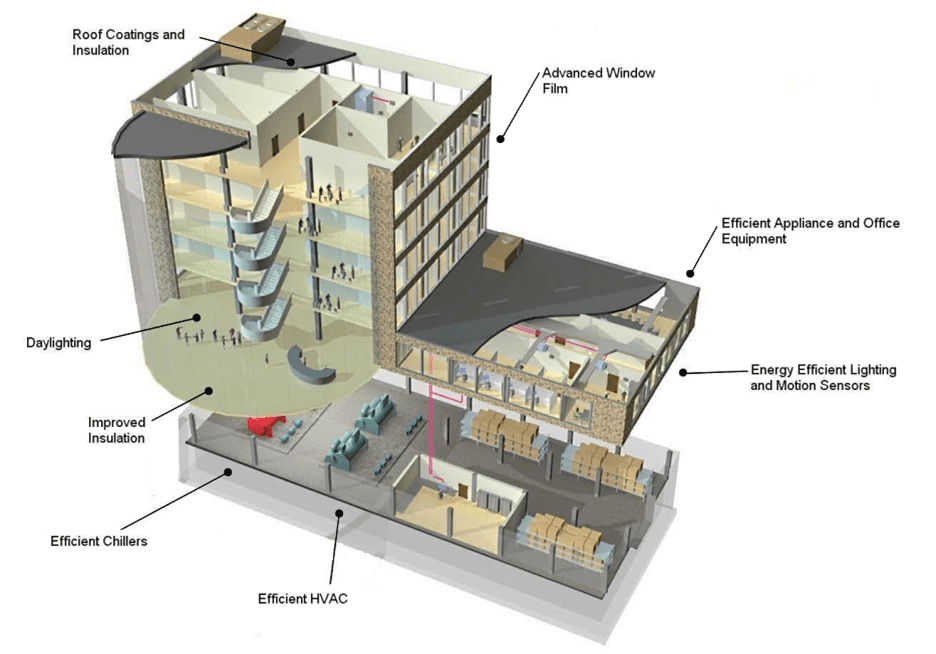 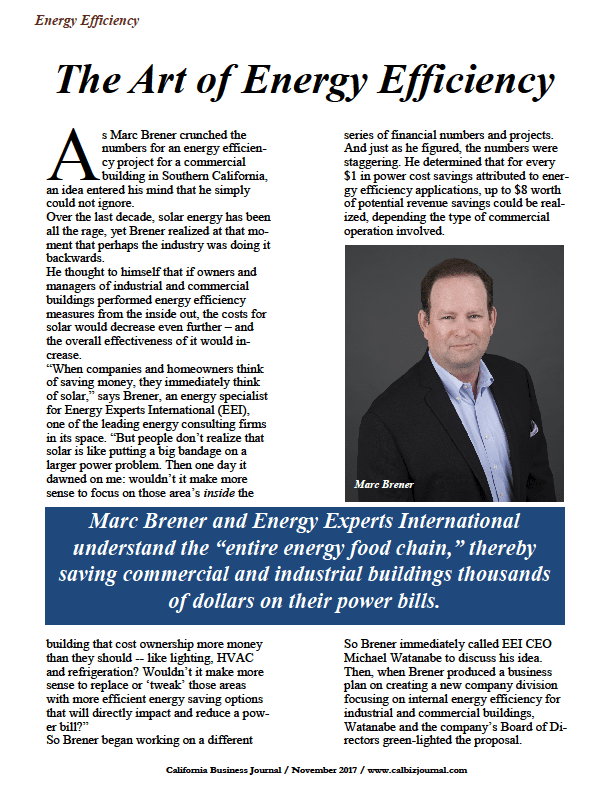 The Advantages of Ammonia Compressors