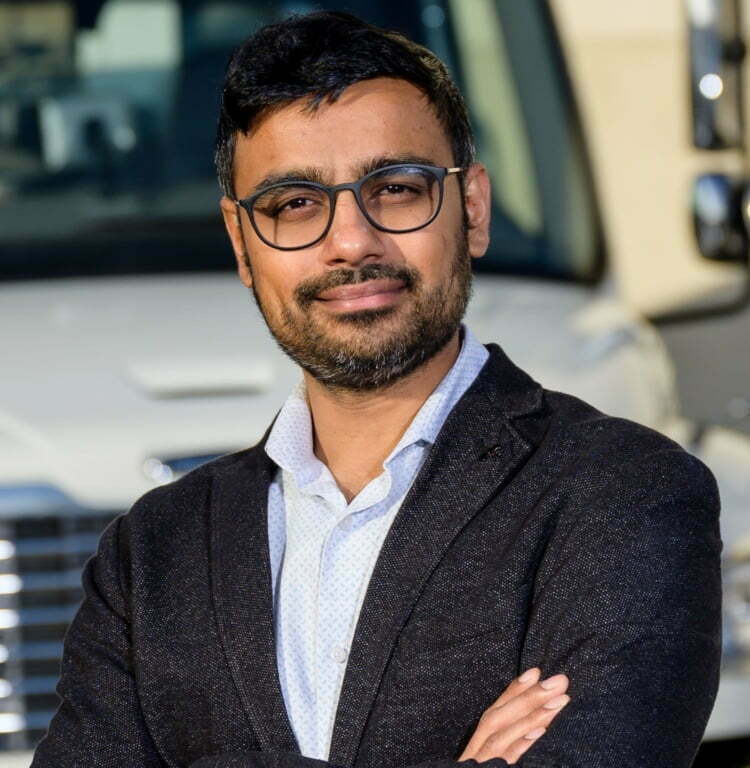 Manny Saxena is an Operating Partner at Broadtree Partners, a middle market Private Equity Fund. He is currently serving as the President & CEO of West Sweeping Services Holdings, LLC, a holding company comprising of two of the largest street sweeping companies in California.

WSS's Statewide Construction Sweeping and Contract Sweeping Services are on a roll.

When Manny Saxena was growing up in India in humble circumstances, he aspired to be an engineer and never dreamt he would become a CEO in Silicon Valley at 33.

He would have been even more surprised to know he would be heading an old-school sanitation firm, not the latest tech startup.

But to be prepared to take the helm of the company would require decades of preparation.

Saxena’s father was a government official who was transferred every year to a different location, which would turn out to be an asset in the journey to entrepreneurship for Saxena.

“The constant change turned out to be great training ground to become an entrepreneur and a business owner,” he says. “I learned to form strong relationships quickly and I wasn’t afraid of uncertainties and ambiguities.”

After earning an engineering degree at India’s leading tech university, Indian Institute of Technology, he began working for a $5-billion-a-year electric turbine manufacturer where, he got a chance to work directly with the CEO of the company as his chief-of-staff.

“Working at the CEO level of this massive company opened a whole new world for me. I discovered that solving business problems was much more interesting to me than tackling technical engineering ones.”

Realizing he needed more formal business education to become a bonafide leader, he felt the U.S. was the best place to earn an MBA. He graduated from the prestigious Kellogg School of Management at Northwestern University in 2014.

“While trying to figure out what I wanted to do next, I came across a little-known entrepreneurship model called a search fund,” he says. 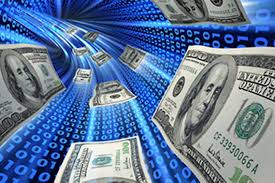 A search fund is an entrepreneurial path undertaken by individuals (the “searchers”) who form an investment vehicle with a small group of aligned investors in order to search for, acquire and lead a privately-held company for the medium to long term, typically six to 10 years.

When successful, this results in a relatively fast path to becoming an owner-CEO, attractive financial returns for both investors and searchers — and growing well-run enterprises. The term “search fund” originated at Harvard Business School in 1984, was popularized at Stanford Graduate School of Business in the following 10 years, and has spread steadily to business schools and entrepreneurs around the world.

The number of search funds are on an upswing with over 50 launched just in 2019. It has grown in popularity for investors as well, with the aggregate pre-tax internal rate of return for investors reaching 32.6% through the end of 2019.

“It is one of the most lucrative asset classes that is not being covered enough by media today,” Saxena says.

From 1984 through 2019, more than $1.4 billion of equity capital has been invested in traditional search funds and their acquired companies, generating, in total, approximately $6.9 billion of equity value for investors and an estimated $1.8 billion for entrepreneurs so far.

“I derive my energy from working with people,” he says. “It’s hard to beat the rush you get when you are working with a team that is whole heartedly pulling towards a worthy, common goal. For me, the charm of entrepreneurship has always been having the independence to work with like-minded people.”

“I was looking for some great business experience and I got baptized by fire,” he says.

He wound up leading multi-functional teams for the most pressing problems of the company, and led large teams and budgets to find ways to help the company.

The experience was critical in helping him learn about the business world and gain self-confidence. At an early stage of his career, “I wouldn’t have gotten a similar experience had I joined any other ‘successful’ company,” he says.

Spending three-and-a-half years in the trenches, he wanted to get what he thought was one of the most important skillsets an entrepreneur needs to have: sales. So Saxena decided to join a Goldman Sachs funded Series C start up called Persado, which is an artificial intelligence company that helps create and improve marketing language in a marketing copy.

After learning the basics of sales, Saxena started exploring ways to get into the search fund arena. Soon enough, he got connected to Broadtree Partners LLC, a North Carolina-based private equity firm with an operator centric model. Broadtree’s unique executive-in-residence approach mimicked search funds and allowed entrepreneurs like Saxena to realize their dreams of operating companies. 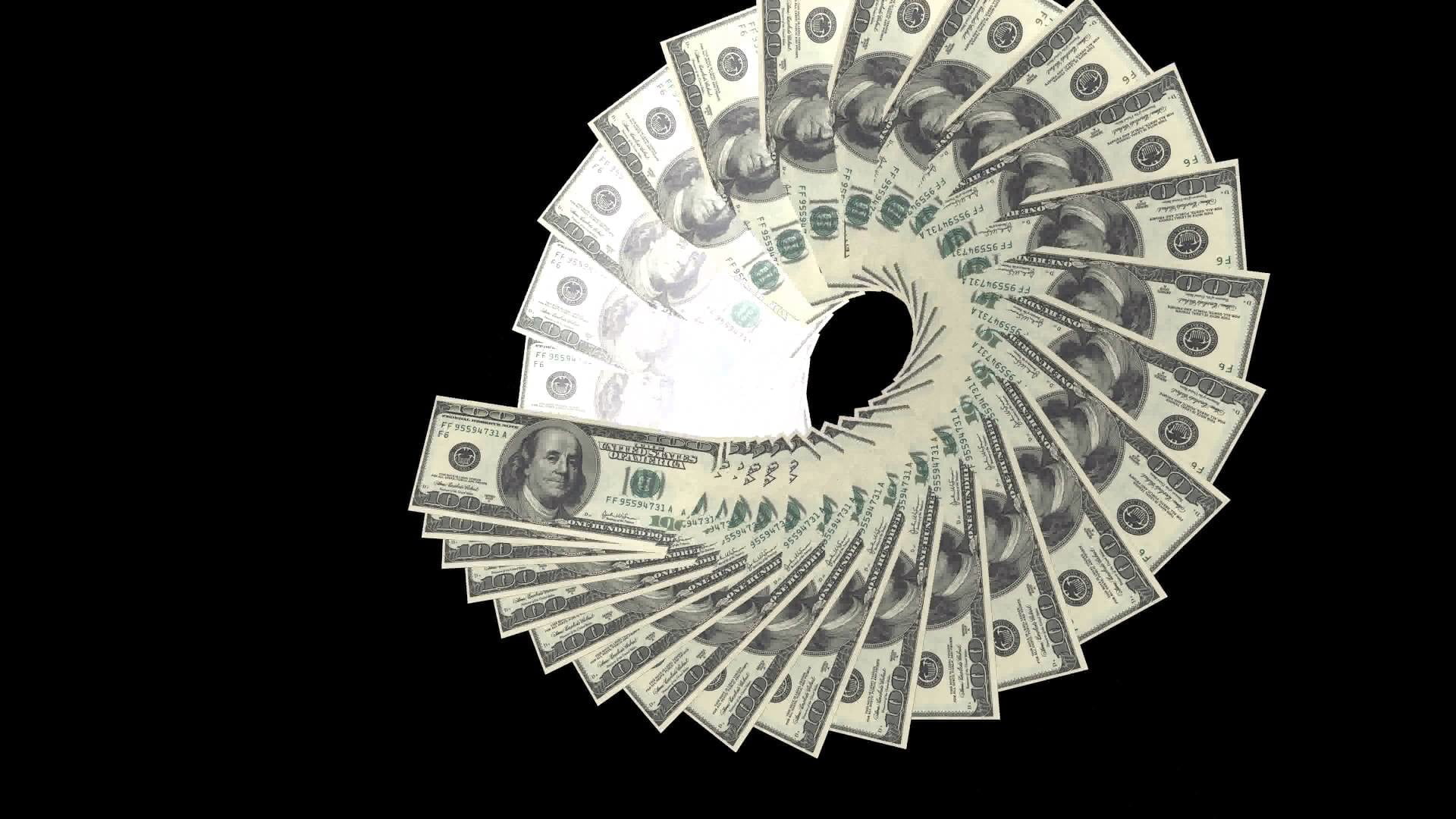 Unlike many private equity investors who want to cut costs and exit with a profit in a couple of years, Broadtree’s approach is to operationally improve the business by investing in people, process and the product. Broadtree offered Saxena to search for the right company to acquire, starting in mid-2018, and the formation of West Sweeping Services Holdings LLC was announced in October 2020.

“Within the small cap industries, the Street Sweeping industry attracted me because it was an essential service that not only kept our streets clean but also helped in preventing pollution of the water table, which impacts everyone’s health,” he says.

For two decades, the previous owners, Joe and Gina Vella, ran the firm that their father founded in the 1950s, and now they’re helping Saxena grow the business. Between Contract and Statewide, there are over 150 employees, which makes it one of the largest sweeping companies in the industry in California. Aside from expanding in Northern California, the Southern half of the state is an obvious target for growth, though highly competitive. Arizona, Nevada, and Oregon are on the radar as well.

In the 1970s and 1980s, the waste hauling industry went through a phase of intense roll up and M&A activity where multiple small waste haulers were acquired and merged to come up with large entities. The most notable to emerge from this process was Waste Management, Inc. which acquired hundreds of smaller waste hauling companies to become the multi-billion-dollar company it is today.

“The sweeping industry for the past couple years has been going through a steady increase in investment activity as — not unlike the waste hauling industry — it is an essential service, with stable customers and long-term contracts,” Saxena concludes. “Hence, I believe that there would be a couple national players in the sweeping industry in the next few years and we are hoping that we are one of those players.”