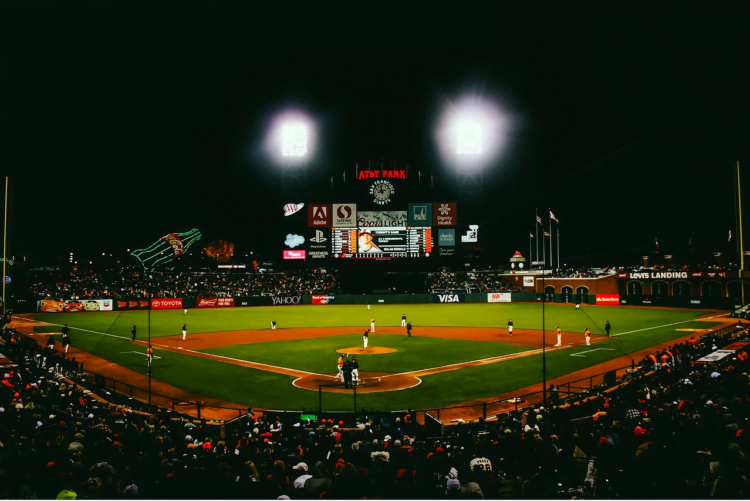 Prop 27 in California: What You Need to Know Ahead of the November Ballot

It’s stunning that California, a state large enough to be its own country, hasn’t legalized online sports betting yet.

As such, the drive to legalize online sports betting has been fraught with difficulty. However, voters, many of whom are sports fans, may change things come November.

In brief, Proposition 27 would legalize online sports betting in California. This massive development would give over 30 million people access to major sports betting websites like DraftKings and FanDuel.

But what exactly does Proposition 27 propose? Who supports it, and who opposes it? And if you’re one of the voters in favor, how can you express your support?

To get propositions on the ballot in California, organizers must hit the streets with petitions and get the support of voters.

But the consortium behind Prop 27, which consists of major online sports betting operators like BetMGM, had no trouble getting needed signatures. And so, Proposition 27 is officially on the November ballot. But what will it do exactly?

This initiative will amend the California Constitution to legalize online sports betting statewide. But it won’t just do that – operator revenues will be taxed at 10%, with 85% of proceeds funding homelessness and mental health services. The remaining 15% would go to economic development of non-gaming native tribes.

This prop will also lower barriers standing between tribes and online sports betting. If 27 passes, the gaming license fee would be $10 million for tribes – 90% less than the $100 million fee for commercial sportsbooks.

A New, Stable Source of Revenue for Social Good

Potential revenues from Prop 27 could be staggering. According to analysis from state government officials, it could easily be in the hundreds of millions of dollars annually – perhaps as high as $500 million.

To nobody’s surprise, the biggest supporters of Prop 27 are major online betting sites.

Putting Their Money Where Their Mouth Is

According to publicly available disclosure data, BetMGM, FanDuel, and DraftKings are the biggest donors to Californians for Solutions to Homelessness and Mental Health Support, the main force behind Prop 27.

These gambling companies have chipped in $16 million a piece, while online sportsbook operators like Barstool, Bally’s, and WynnBet are in for $12 million each.

But this isn’t an initiative driven solely by the online sports betting industry – Prop 27 also has key non-gaming allies.

In particular, smaller bands are getting on board. According to the Middletown Rancheria of Pomo Indians, the non-gaming tribe funds would help them get into e-commerce.

Prominent municipal politicians have also endorsed Prop 27. This group includes the mayors of Oakland, Long Beach, and Sacramento – all cities struggling with homelessness.

To quote Mayor Robert Garcia of Long Beach: “To solve California’s homelessness crisis over the long-term, we need sustainable sources of funding to house those experiencing homelessness… That’s what this measure provides.”

While Prop 27 has significant grassroots, political, and financial support, it faces stiff opposition from rival campaigns.

Tribal Casinos Among the Biggest Opponents

Much of this resistance comes from the state’s larger, more established tribes. These bands operate some of the largest casinos in the country. Conveniently, they are behind Proposition 26, an initiative allowing retail sports wagering at tribal gaming resorts.

Online Sportsbooks Could Threaten Their Monopoly

These tribes have a vested interest in cornering the California sports betting market. By letting outsiders in, it would cut into their profits.

And so, tribes like the Rincon Band of Luiseno Mission Indians, San Manuel Band of Mission Indians, and the Yocha Dehe Winutn Nation have poured millions into advocacy groups like Californians for Tribal Sovereignty and Safe Gaming and the Coalition for Safe, Responsible Gaming.

Their official line? Allowing commercial sportsbooks would turn all mobile devices into online gaming portals, threatening the youth of California.

Many State Politicians Are Also Opposed to Prop 27

The proposition also faces political headwinds. For example, the California Democratic Party has come out against Prop 27, while also electing to take a neutral stance on Proposition 26.

This move is problematic for sports bettors, as many voters use political endorsements as a quick guide on what props to support or oppose. 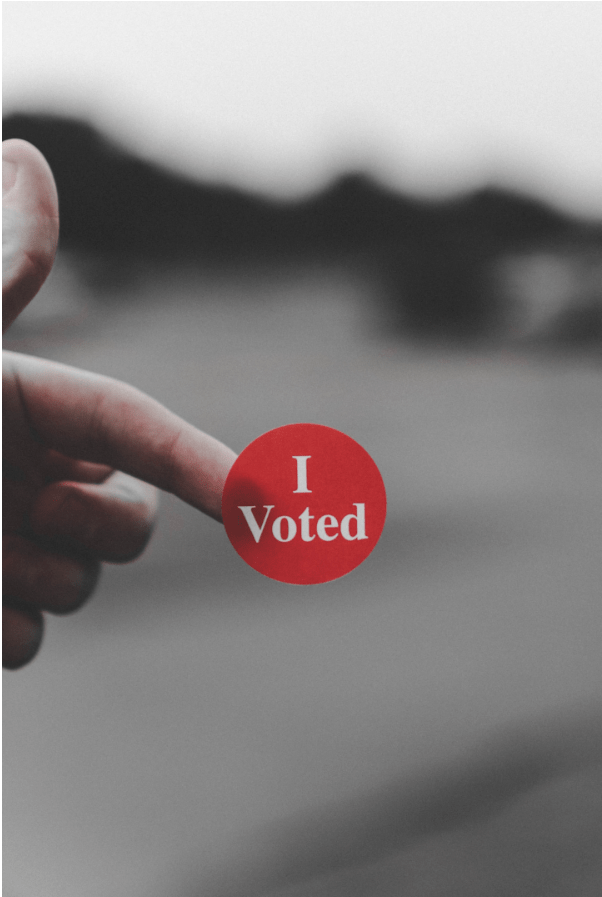 Want to help legalize sports betting in California? Golden State voters will vote on Prop 27 on November 8th. And in California, politicians and propositions appear on the same ballot.

So to vote on Prop 27, you have two choices: in-person voting (early or on Election Day) or vote-by-mail.

Are You Registered to Vote?

But no matter your preference, you must register to vote first. To do this, go to the California Secretary of State’s website, or get a form from your local library. This application must be hand delivered or postmarked by Monday, October 24th.

Once registered, you’ll be sent a ballot by mail. If you use it, be aware voters must postmark their ballot by November 8th and send it to their county registrar no later than seven days after Election Day (November 15).

If you’re casting your ballot in person, find your polling place on the California Secretary of State’s website. Note the operating hours and if you can, show up early – voters often jam the lines later in the day.

Not All Online Sportsbooks Are Actively Supporting Prop 27

While some major betting sites have taken a stance on the debate, a major player has elected to remain neutral due to its tight relationship with the tribal casinos. Caesars, among the largest online gambling companies in the world, has a sportsbook in a dozen US states. If you want to learn more about how legal sports betting markets work before casting your ballot, check out this site that lists Caesars bonus codes that work in Ohio. It will give you an idea of what could be available if Prop 27 passes.

Sportsbook Legislation And Why It Need To Happen

Sportsbook Legislation And Why It Need To Happen