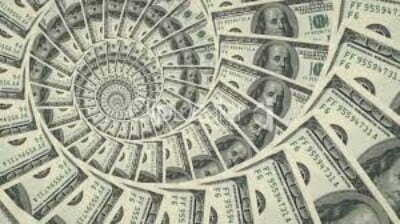 Financial Whiz Charles Salisbury Shares a 12% Yield, 100% Insured Opportunity You May Never Have Heard Of.

Charles “Chuck” Salisbury has been making people money – and teaching them how to make it for themselves – for decades. The alumnus of firms such as Shearson Lehman, Prudential Securities and Smith Barney, this stockbroker and financial industry executive has always made his mark by finding the hidden gems in the investment world.

He’s now further spreading the wealth by sharing one of the most impressive opportunities of his career. But it comes with a caveat: Don’t try this on your own or make sure to speak to an expert first. He is open to answering any questions regarding this unique concept.

“My intention is to educate people,” he says, referencing his website, Number1Investment.com and his latest book, “The Incredible Investment Book, Edition 3,” which was released in June 2019.

Salisbury is a Marine veteran who went to boot camp at Camp Pendleton in San Diego. After being honorably discharged, he returned to his home state of Illinois to begin a career in real estate. He also published his own weekly newspaper, where he did everything from reporting and editing to typesetting and sales.

In 1974, after he married, he decided “swimming pools and movie stars” sounded a lot better than another Springfield, Illinois winter, so he returned to California. He ended up taking a job at small investment firm that came with an office on Wilshire Blvd. in Beverly Hills and he started building a celebrity clientele. He began to mingle with entertainment figures, sports stars and even a war hero or two.

“I was always looking for bigger and greater opportunities and trying to find the unknowns,” he says. “My skill set was to ask questions until I understood something and that’s what I did. Probably the reporter’s blood in me.”

Here he quickly learned that there was a lot of people flush with cash, but many did not understand how to manage or invest.

“I started digging to understand more about municipal bonds and the safe, tax-free benefits they offered but couldn’t figure why more wealthy people weren’t taking advantage of this product,” he says. “But then I learned it was because they didn’t know about it – so I stopped cold calling and decided there has to be a better way to reach more people.’

He decided to do seminars for finance managers, CPAs and wealthy people from San Jose to San Diego, As one of the few people talking about muni bonds, Salisbury quickly became a trusted expert. 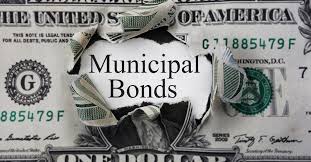 “In a couple of years, no one was doing more muni bonds than me, unless it was the institutions,” he says. “My system was more retail-based, but I developed so many wonderful clients, who came at first to learn but then stayed on as clients for years after.”

One of his major coups in Southern California was when he was digging through the Municipal Bonds Bluebook, searching for hidden opportunities and he discovered the 1970s landmark, Ontario Motor Speedway, was in default.

“Immediately, I knew this was significant and wondered, ‘What is the security?’” he says. “Was it just the revenue? But then I gained a prospectus and saw the security was the property.

He shared availability of the bonds with select clients and the land – approximately 800 acres off the 10 freeway east of Los Angeles – was originally purchased for about $10 million. It had a commercial real estate development value of $120 million at the time, according to media reports. So he and his clients purchased the defaulted bonds at 25% of face value and foreclosed on the property. 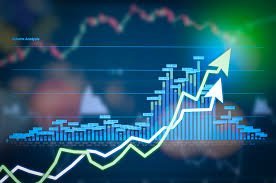 Salisbury’s first two investment books focused on real estate investments and the concept of arbitrage, which is a core rule of investments that few laypeople understand but how the banks make money.

Income arbitrage is the buying and selling of income-based securities – for example, purchasing short-term bonds yielding 12% income with money borrowed at 6% from a bank or any other lender. In that example, the client would make 6% annually on the difference between the income from the bond and the cost of the borrowed money.

“Not many people do it unless you’re a sophisticated Wall-Street type, but banks couldn’t even exist without arbitrage,” he says. “It’s the basis of their whole business – they invest other people’s money to make money. They mostly borrow from the Federal Reserve at very, very low interest rates. In the past 10 years, they’ve been borrowing at almost zero interest, and they’ve made loads of money in the process.”

As an example of how banks use “other people’s money” or OPM, Salisbury points out that when customers open a CD paying 2% interest, the bank can then take that money and purchase short-term notes — for instance, on an oil company in Texas that is paying 8% on a one-year note and 9% on a two-year. They’re automatically getting that minimum of 6-7% and it pays off in one or two years. And when millions of dollars are invested, a 6% return in that short of time is quite robust.

Consumers can use the bank’s money as well. By tapping into the equity of their home, they can take out a home equity line of credit for what has been historically low rates of 4-5% and then invest in a similar short-term note.

“But you must get a fixed rate for your home equity loan,” Salisbury says. “A variable rate could adjust and there is no telling what might happen. 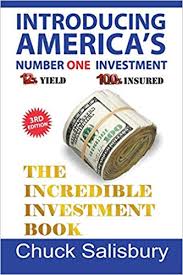 ‘The Number 1 Investment in America’

The investment Salisbury shares in his new book is a concept that has been around since 1911 but only the very wealthy know about it. It’s called life settlement and it is a $65 billion dollar market annually.

“Warren Buffett has invested more than $1 billion into life settlement and the Bill and Melinda Gates Foundation has invested $500 million,” Salisbury says. “Basically, wealthy people or others who are no longer in need of their life insurance policies and no longer want to pay the premiums sell them to investors for much more than they would get if they cashed them out with the insurance company.”

The interest rate on a life settlement investment can be 12% and the average maturity rate is 3.5 years.

“There has never been a default on a life insurance policy,” he says. The investors have all premium payments escrowed so the policies will not default. “They are regulated by the Department of Insurance in every state and 100% insured by the companies themselves. The 12% is based upon the expectancy that the person will pass away in 4-6 years and then we collect on the face value of the policy.”

This is the broad-brush overview, but Salisbury wants to make sure investors don’t rush in before consulting a professional. His company requires a minimum investment of $25,000, but he says, “With a minimum return of $1.60 for every $1 invested, it is the best investment for retirement accounts.”

Another hot tip: while the best retirement investment is in life settlements, the worst investment for “safe” or retirement accounts is gold and silver. 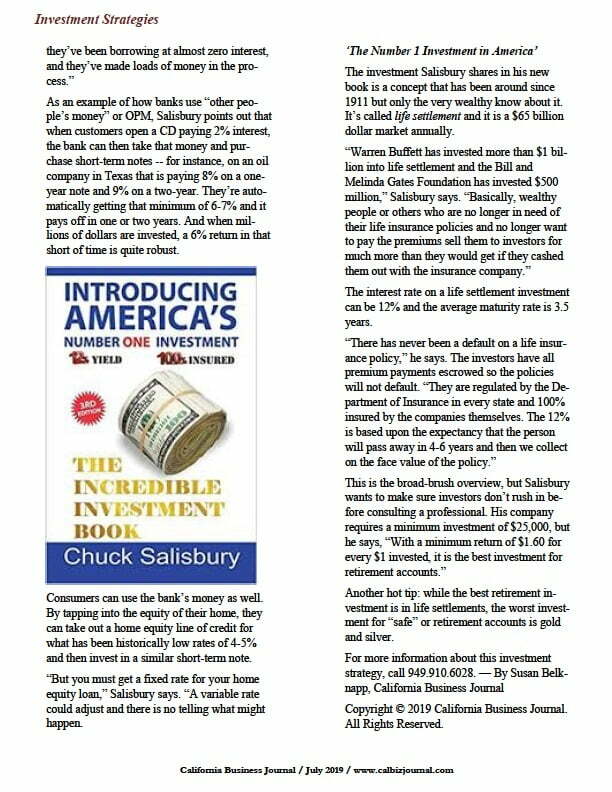