The £14bn runway is backed by strong arguments on both sides, but the government will ultimately have the final say over whether to implement the expansion plans. 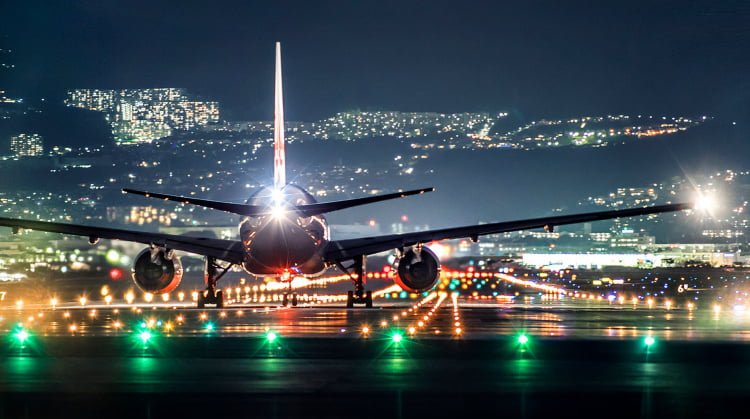 The UK Supreme Court has overturned the decision to block plans for the expansion of Heathrow Airport. As London’s primary airport and one of the busiest in the world, Heathrow has been the subject of expansion talks for decades, with the proposed third runway sparking a heated debate between stakeholders.

The previous ruling by the Court of Appeal to block plans for a third runway was the result of a successful legal challenge by climate activists in the UK. The appeal court argued that the government’s airports strategy didn’t reflect the UK’s climate goals, as they continue to introduce more stringent plans to cut carbon emissions by 68% in 2030 and achieve net zero emissions by 2050.

However, the new ruling has concluded that the expansion was agreed in accordance to less rigid plans to tackle climate change back in 2018. The organisations involved in Heathrow’s expansion can now begin to pursue planning permission.

Adding a third runway to the operations at Heathrow has been regarded as a necessity for sustainable economic growth by business leaders. The UK faces the uncertainty of Brexit and the ever-increasingly likely outcome of a no-deal Brexit, pushing the country towards international trade agreements. But, for a government that has committed to developing infrastructure outside of London and the South-East, green-lighting Heathrow expansion would be an unfavourable move for some.

The court decision will be welcomed by business owners, particularly in the London area, as an increase in capacity at Heathrow should result in greater investment in the city and the wider UK. Specifically, hospitality providers would ultimately benefit as demand would increase for serviced apartments in London and hotels alike.

But the expansion plan still faces significant hurdles in the form of a public enquiry and generally persuading the public in favour of such an investment, along with other obstacles. The £14bn runway is backed by strong arguments on both sides, but the government will ultimately have the final say over whether to implement the expansion plans. 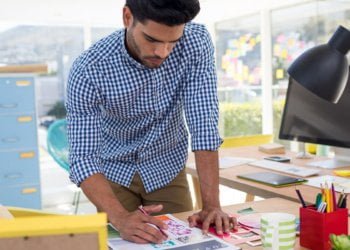