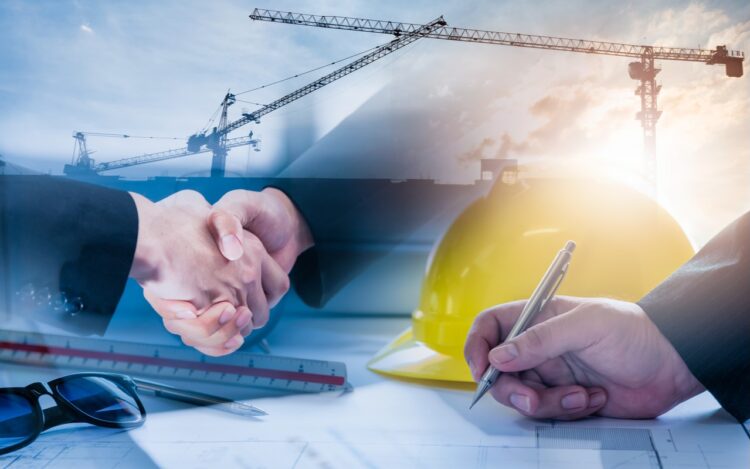 Body corporate disputes can arise in a variety of circumstances and unfortunately, the lack of understanding or rights afforded to body corporates can often give rise to many disputes.

If you are an owner-occupier (a unit holder) within a strata scheme, there is no doubt that you will have had at least one run-in with your body corporate over any number of issues ranging from the condition of common property/facilities to costs budgeting for repairs and maintenance or insurance matters. Whilst it may be tempting to take these frustrations out on the other owners within the scheme it is important that all owners within a strata scheme work together to resolve disputes as they arise.

If you have exhausted all avenues of attempting to resolve a dispute with another owner within your strata scheme and the body corporate has been wholly unhelpful in assisting to resolve these issues, it is important that you seek legal advice as soon as possible. For those living in Australia, hiring a litigation lawyer on the Gold Coast can help you win your building and construction litigation case. While these cases may sound complicated, having someone experienced with these types of disputes might be able to give you an idea of what you should do next. This allows you to act fast before it’s too late. Not only will this ensure that any legal action taken against those individuals responsible for denying you access to facilities or delaying essential work from being undertaken on common property is accurate and well-informed but can also determine whether there may be an opportunity to pursue the body corporate and its executive committee members for costs incurred during the course of such action.

Once a dispute does arise it is important that an owner-occupier seeks legal advice from a lawyer experienced in strata law to help them navigate the often complex body corporate rules and regulations. It is important to remember that even though you may be frustrated by the actions of other owners or the body corporate not performing their duties, taking matters into your own hands without legal advice can often exacerbate issues with costs and timeframes rather than resolving anything. The body corporate is a separate legal entity to the owners within the scheme and therefore has certain rights, powers, obligations, and liabilities. The more issues there are between individual unitholders will often reflect in the way in which the body corporate conducts their business and performs under its various agreements such as leasing arrangements or community management contracts (CMC).

The Body Corporate & Community Management Act 1997 provides for statutory bodies known as “Progress Associations” which owns and controls common property on behalf of all lot owners within a strata scheme. Each Progress Association is governed by an elected committee that operates under rules set out in a constitution, and whose members can be fined or even deregistered if they fail to comply with these rules. Most importantly, however, these committees are run by volunteers who are elected to their positions which in most instances, don’t receive any salary or compensation for their time and effort in running the association. This means that if there is a dispute between owners it can often be difficult to get committee members to take this seriously, or sometimes even turn up to meetings.

It will often take a mediation or conciliation service in order to resolve issues between owners within a strata scheme especially if these disagreements have been going on for some time. Once a matter gets before a Tribunal for adjudication it can become very expensive and in most instances require a legal representative to represent your case which can quickly mount up in legal costs. In most cases, unitholders are able to resolve disputes outside of formal proceedings when understanding what type of conduct would amount to unacceptable behavior in a strata setting. It is very important to remember that if you are unable to come to an agreement you will have little choice but to go through the Tribunal process which can be costly, time-consuming, and emotionally draining for all parties involved.

Once legal proceedings have commenced against another unitholder or body corporate it is often difficult, or even impossible to get them back if the party issuing proceedings decides they don’t want to continue at a later date. This issue becomes more prevalent when dealing with issues related to squatters who have no financial interest in being forced out of the property. If other unit holders fail to support an owner-occupier’s case due to lack of funds it can leave them without any resolution to the matter. In order to obtain a Tribunal decision, the individual initiating proceedings have to pay an upfront lodgement fee which can be very costly and despite having done nothing wrong they may not win their case. It is therefore important that before you start legal proceedings against another unitholder within your scheme you carefully consider all options available in terms of reaching an amicable agreement with them; or if this is not possible, try mediation or conciliation processes rather than rushing into lodging formal proceedings at the Tribunal.

If it is felt that legal action needs to be taken, it can be advisable (if one has funds) to take out insurance cover as strata disputes are seen by insurers as high risk for coverage due to claims being made against owners for damages or injuries to others, or the matter being taken to the Tribunal (or both). You will be required to pay an initial premium and then a yearly premium as long as your policy remains in place. For those who decide to take such legal proceedings, it is important to remember that as well as the Tribunal fee there are other costs involved including filing fees and expert reports which can quickly mount up into a substantial amount of money.

It is extremely important to seek advice from professionals as soon as you are faced with a problem that needs to be resolved. If your case is not dealt with in the appropriate manner, not only will it end up costing more money but it also risks significantly increasing bad feelings between parties which can lead to further disputes down the track.

Do You Need a Labor Lawyer? Here Is a Guide

What You Need To Look For To Find The Best Attorney For Your Business
Tags: casecommunityConstructionexecutivefinancialinsurancelawlawyerlegallitigationpartyrise
ADVERTISEMENT

Do You Need a Labor Lawyer? Here Is a Guide