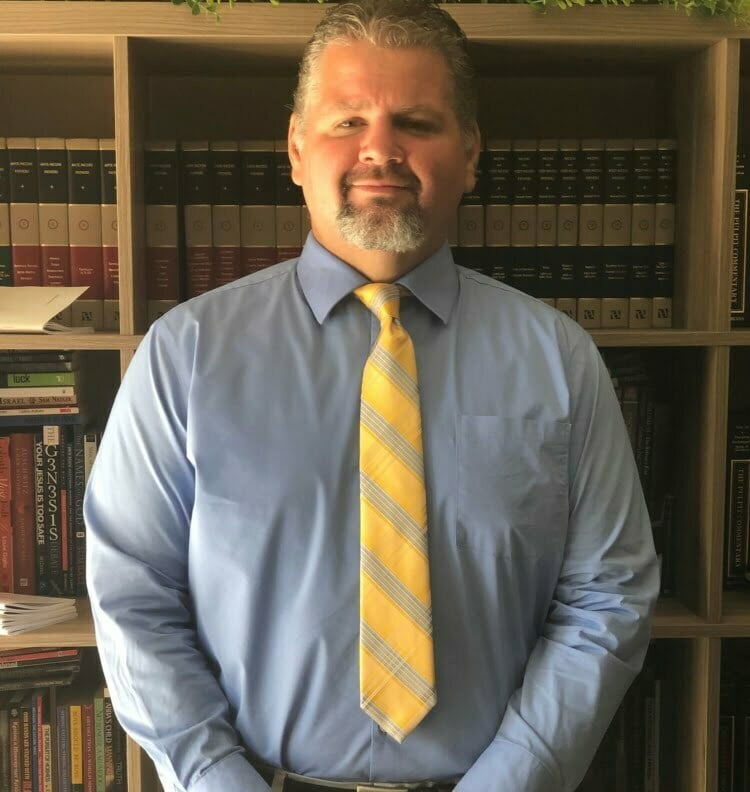 Joshua Kobe Turns to Burns Funding to Secure $300,000 in Funding

Almost two decades ago, Joshua Kobe faced a predicament. His infant son had a rare form of cancer, and the treatment was only partly covered by insurance.

He could rely on the measly payments from the insurance company and risk losing his son or spending out of pocket to save his boy and risk financial ruin.

The good news is his son has grown into a strapping young man. The bad news is he spiraled into bankruptcy.

Ever resilient, Kobe has bounced back over the years, his credit score climbing above 800.

That unique experience with his son taught him not to be afraid of risk and to be willing to bet on himself. That approach came in handy last year when Peter J. Burns III, the founder of Burns Funding, strolled into his bank.

“After meeting Peter at the bank and then reading about his success, I asked for one of his business cards the next time he came in,” Kobe said.

“Over the summer, I came across the card and reached out,” he said. “Within weeks, the funds were flooding my bank account.” He is now prepared to use those funds in various passive income opportunities that Burns Funding is vetting.

Burns noted that he was inspired by Kobe’s story.

“He has an amazing story to tell, one that is inspirational to all,” said Burns.

“We take great pride when it comes to helping entrepreneurs or other individuals secure funding in a timely manner,” he added. “After all, such borrowers typically aren’t seeking money unless there is an opportunity they want to immediately capitalize on, or they need to erase a liability.”

Kobe said he has seen very few funding models like that offered by Burns Funding. “It’s unique in that you secure funds based on your creditworthiness, and then buy assets that produce passive income, which will pay off the loans,” he said. “It’s a life-changing opportunity.”

Kobe prides himself on being conservative and not overextending himself. He once drove the same car until it had 310,000 miles on it. The 42-year-old is taking that same approach by vetting the investment opportunity with Burns and his company as well as consummating the deal with a contract.

“I have done my homework,” said Kobe. “It’s gotten to the point where I will trust, but verify as we go forward. That’s because I worked so hard for so long to get my credit to where it is, and I don’t want to do anything to jeopardize it.

“Look I’m not trying to get Donald Trump money. But at the same time, it could change the trajectory for a kid that grew up in the inner city, and had to struggle to get where he is.”

Based today in La Jolla, California, Burns also has a unique story.

He grew up in a well-established New England family in New Canaan, Connecticut. He was briefly educated at the United States Military Academy Preparatory School at West Point, the University of Virginia (UVa), and finally the Harvard Business School’s Owners and Presidents Management Program. While his two younger brothers went on to have successful business careers, Burns chose the life of a successful entrepreneur.

Burns started hundreds of businesses over the ensuing decades. He then moved to Arizona in the early 2000s and became a pro bono adjunct faculty member at the highly respected Barrett Honors College at Arizona State University. In 2006, he took his teaching practice across town to Grand Canyon University and its entrepreneur-like founder Brent Richardson, where the two men would launch the nation’s first College of Entrepreneurship at GCU.

In recognition of his work, Burns was honored by the Arizona chapter of the Future Business Leaders of America its Businessperson of the Year in 2007.

Shortly thereafter, he started Club Entrepreneur as a way to bring entrepreneurs together in an “open-source entrepreneurship” platform. The Phoenix chapter attracted 10,000 members.

In 2016, Burns moved to the West Coast and started Burns Funding as a way to help entrepreneurs secure hard-to-get funding for their businesses.

Taken as a whole, Burns says all the businesses he has started have a “common thread.”

“Every business I start represents my desire to help existing and would-be entrepreneurs reach their full potential,” said Burns. “Too often, they give up because of a lack of capital. I set out to solve that problem and won’t rest until every entrepreneur that needs money can secure it.

“Josh happens to be the next one in line.”

88 Fintech and Banks Entering the Metaverse to Revamp the System

How To Reduce Chargebacks and Reduce Fraud Losses

88 Fintech and Banks Entering the Metaverse to Revamp the System