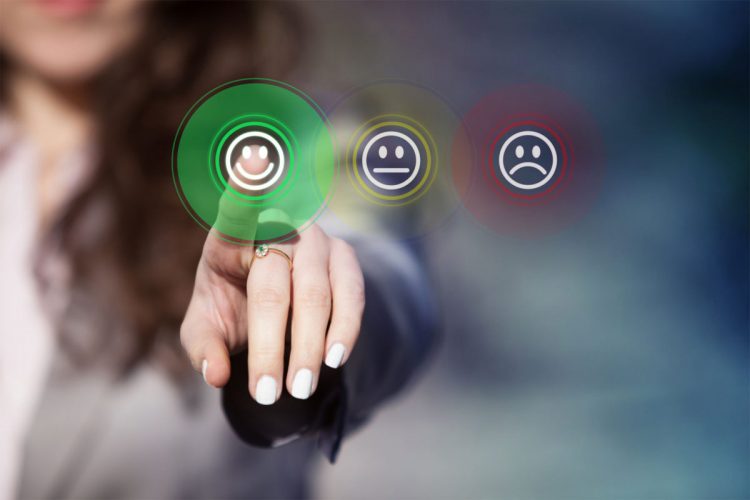 Some Game Makers see Customer Experience as a cost. Not Jerry Leisure.

If you’ve ever played a video game for any period of time, chances are you’ve encountered an issue that frustrated you. As the player, you had to find a solution to your problem. You had to search for the Help page or Google the issue, all of which did nothing to actually resolve the issue, if such a quest accomplished anything at all. As a player, you may have left and deleted the game because your issue was never fixed. Or perhaps you became so disheartened by the game that you did something called “rage quit,” which is when a gamer permanently leaves a game out of anger and sometimes lashes out of extreme anger.

Had this happened to you, it would be considered an exceedingly poor Customer Experience or “CX,” which is the modern term for what customers literally experience at every step of its interaction with your business. In the video game industry, a player’s journey from download to devotion has many steps and should the game fail the player, well, that’s one less customer and untold dollars lost.

Jerry Leisure knows this all too well. He co-founded Officium Labs with business partner Scott McCabe last year to help companies avoid situations like the one above, but more specifically create dynamic experiences that satisfy their customers time after time.

After serving as Vice President of Player Retention and Customer Services for gaming companies like Kabam and food delivery giant Postmates, Leisure gained years of insight into what works serving customers in the digital age. His experience goes back almost two decades to when he was a customer service phone agent working through college.

Officium, which means helpfulness in Latin, isn’t a word associated too often with the video game industry, which hauls in over $50 billion annually. Providing players with frustration-free game play is a no-brainer, but with players all over the world on a variety of networks, challenges are overwhelming.

The mantra of “happier customers leads to more revenue” applies to most industries, but in gaming, it’s a tougher sell. Game makers have had no trouble getting people to play their games. Retaining them is another story.

“People are telling me, ‘hey, I’m losing customers,’” he says.

This is where Officium comes in.

First, Leisure says, decision-makers must see the value of CX and not consider customer service as a cost. CX, he says, belongs in the marketing department and “is more important than ever before.” Companies want to keep and grow their numbers. Players, on the other hand, just want to play the game. They want to resolve issues quickly and on their own terms, like a live in-game chat or quick email to a knowledgeable representative.

“How do we help the decision makers make a choice that’s really great and drives customer service?” Leisure says. Executives in gaming base most of  their decisions in the data that their existing systems report back to them, so Leisure says “it comes down to their composite-data setup.”

Once a company commits to improving CX in real ways, how long does it take for a company to see a difference? “If they have a strong database, the turnaround time is quick. If not, it’s three to nine months to build out a data structure,” which is one of services Officium provides. “It’s not hard. It’s just work,” he says. The return on a $1 million investment into Officium’s system is an impressive: $3 to $5 million, Leisure says.

Officium helps companies achieve all facets of CX goals, from increasing player numbers, reducing player churn, deliver more in-game purchases, and even setting up a formidable customer service department. That’s where TalentPlace, Officium’s online consortium of over 10,000 skilled workers specific to gaming CX, can be hired or contracted. TalentPlace includes everything from front line workers in customer service to Leisure himself, as well as coders, technicians and QA managers.

But as the amount of time people spent playing increased, so did the number of applicants for gaming jobs. Leisure says the pandemic is an opportunity for change in the way businesses employ people.

“I’ve been a big proponent of flexible work opportunities,” but also employing skilled people from around the world. American businesses, he says, can be stubborn about only employing people that can drive to their offices each day, but what about the players of the game, some of which may be on the opposite end of the globe?

“One of the ideas we came up with is the concept that a company has a need for a certain skill set, but they’re rarely in the same geo-distance, and then workers who can’t capitalize on something they’re really good at and passionate about. What if we created something to bring these people together?” The result is the thousands of people in the TalentPlace database.

Some of people in TalentPlace want to work full time, but others are simply well-versed in a game and can offer their services on the support level from the comfort of their own homes, computers and time zones. Leisure says some of workers ask to be paid in cryptocurrency and most surprisingly, some want to be paid in the in-game currency for the games they love and work in. “We are a pioneer in compensating workers in the currency of their choice in this manner.”

How will this pandemic affect the future of gaming and a remote work force? “There are a lot of unknowns,” Leisure says, but Officium wants to help both workers and management. “How do we continue to deliver value? Let’s plug in and help those companies succeed.”

Making existing customers happy is the way to acquire new business. “And you certainly can’t sell to new customers until the existing ones like you.” With so many people both playing games and looking for work, Officium is in a unique position to profit on both ends.

“I wanted to create a company that helps other companies become best in class. I don’t want to be a unicorn,” he says. “I just want to work with people who have an eye for the future.”