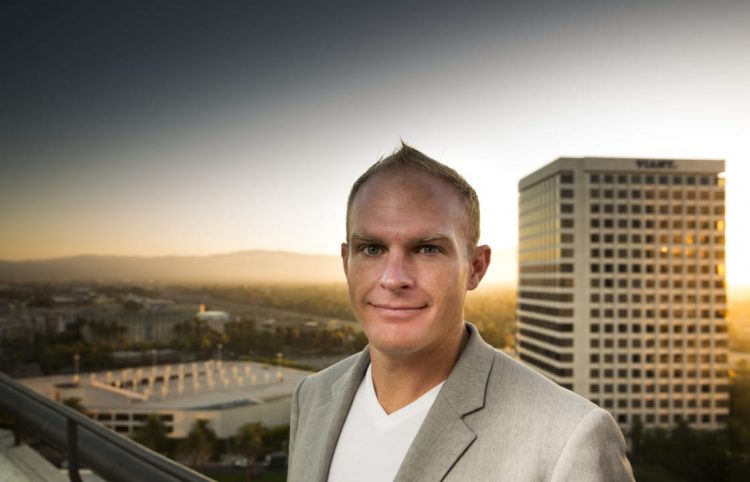 You walk into work and your ashen-faced CTO is in a state of shock. Your entire IT system and intranet is compromised. Bank accounts, credits cards and your most sacred company information are at risk. You are locked out of your own system and now you are on the outside, looking in. Who will come to the rescue?

We recently sat down with Garett Moreau of Augury IT for a candid and eye-opening discussion about the war being waged on business data.

The first thing that struck us was how he presents himself – in a tailored suit and stealthy demeanor. In fact, we learned that most all of his suits are various shades of grey, letting him slip between the more “noticeable” among us.

This makes perfect sense for a specialist who makes his living by protecting your most valuable business assets because he stays unseen to those hell-bent on stealing and selling your data to other criminals or competitors.

The importance of cyber and network security for electronic devices in this dazzling age of ‘the Internet of Things’ and wireless connectivity has never been more paramount.

“Our society – actually the entire world – needs to begin to think about cyber security in the same way they think about locking their doors, hiding valuables and avoiding dark alleys,” Moreau says.

From ‘the Internet of Things’ to the staggering rise and implementation of automatic connectivity and artificial intelligence, the world’s astounding tech innovations have yielded the highest level of convenience and communications for billions of people. But then again, WPA/WPA2, today’s standard in wireless encryption, has been exploited and compromised as of October 2017 and you probably didn’t even know it.  Worse yet, your wireless probably isn’t even up to this now-obsolete standard.

Then there is the enigma known as “the cloud” where Madison Ave marketers would have you believe it’s safe in its heaven-sent vault.  What is true is that data grows to infinity, meaning that an increasing avalanche of your information is out there every day.

“The cost,” as Moreau says, “is the unrelenting attacks being waged by hackers and cyber criminals. Computers and electronic devices are under attack every second of every day. Choosing to adopt a cloud strategy often complicates a cost-benefit argument. Controlling the size of your target is one of many variables of mitigating your attack surface. Hackers often set sights on larger targets for a grander payoff.”

Just look at the Equifax hack. Hackers did not target a small credit card transaction company. They went for a massive target – one of three credit reporting bureaus and it paid off with 143 million American identities and credit card details.

Or look at the Dyn attack that took down a huge chunk of the internet for most of the Eastern seaboard last year.

“That’s what made attacking Dyn so effective – instead of targeting individual sites, the attackers took out the entire internet,” Moreau says.

Now, with the emergence of the Internet of Things, the tech landscape has been completely altered. The practice of connecting any device with an on and off switch to the internet — meaning light bulbs, home appliances, door bells and anything else you can think of — will be soft targets.

By 2020, there will reportedly be between 25 to 100 billion connected devices. “Anything that can be connected, will be,” Moreau says.

What this does is present more challenges in security. Is it possible that someone might be able to hack into your lamp and gain unlimited access to your entire network because you didn’t update the firmware on your toaster.

That’s where Moreau comes in with Augury, which means “a harbinger of things to come; an omen.” 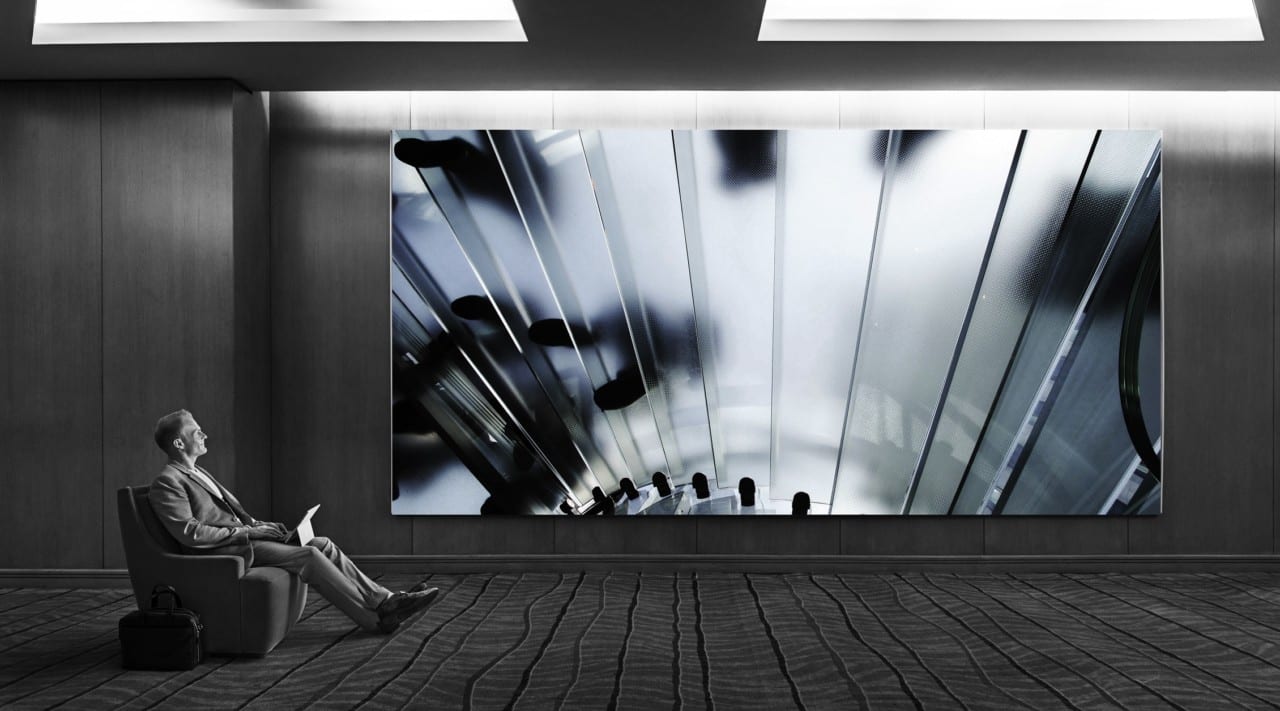 Moreau is the battle-tested tactician you want in charge of overseeing your network. That’s because he is perhaps more experienced and more knowledgeable than virtually anyone in his profession. How? Well, that is a longer story for another time and a higher security clearance.

What we can tell you is by the age of five Moreau was already programming. The year was 1989, when only a small fraction of households in the U.S. had a computer and a small sliver of those were on the internet. And, by way of his father, Moreau didn’t just have one computer. He had six – and all of them were on dial-up.

“I was a certified computer nerd even by the age of six,” he says.

He was making ascii art animations in QBasic and was knee-deep in programming C and Multi-User Dungeons (MUDs), the internet’s first online multi-player game. How unusual was it for a five-year-old to be doing this?

At the time, the internet was essentially made up of one type of user – Ph.D. students and other researchers. There were few web sites and no social media.

“I was a basement dweller who was incessantly on my computer — 16 hours a day,” Moreau says. “My main influences were the people I interacted with online.”

To even have access to Multi-Player Dungeons required a high-level of knowledge of network connectivity. At that time, Moreau’s youngest online friends and influences were in their late 20s – and he was still a kid.

“Those were the peers I grew up with – people who were between the ages of 27 to 60, living all around the world,” Moreau says. “Many of them were from Sweden. Some were Swedish hackers. They were my core influences, along with people from Japan, Czech Republic and South America. It was pretty rare being on the internet at that time.”

And it wasn’t very cool either.

“It wasn’t cool until MySpace and Facebook came out,” Moreau says. “That’s when being a computer nerd started to become cool. Everyone suddenly became interested in social media and enthralled with online vanity.”

Moreau’s primary influencer was his father, who was “a genuine computer genius – extremely high tech,” Moreau says. “He was writing the brains of computers — how data was stored and which data to prioritize and store in memory. His clients were Apple, IBM, Facebook, Google and CNN. Anyone with big data, he was the guy. He was at the highest level.”

Moreau has now been designing and deploying highly-technical infrastructures and businesses for nearly 20 years and is among the most sought after specialists in the space. His firm provides unobtrusive, general IT maintenance to a multitude of Southern California organizations.  And while the evidence of his craft is mostly invisible to his customers, as a friendly “ghost in the machine,” he is readily accessible when his clients need him most, often at off-hours.

“Security strategies come intuitively to us,” he says of Augury IT and his team. “Because we know how the bad guys think. We don’t view this as a linear problem. Rather we view the cyber battlefield as a three-dimensional game of chess, understanding how attack vectors can come from any and often many simultaneous directions. We stay multiple moves ahead.”