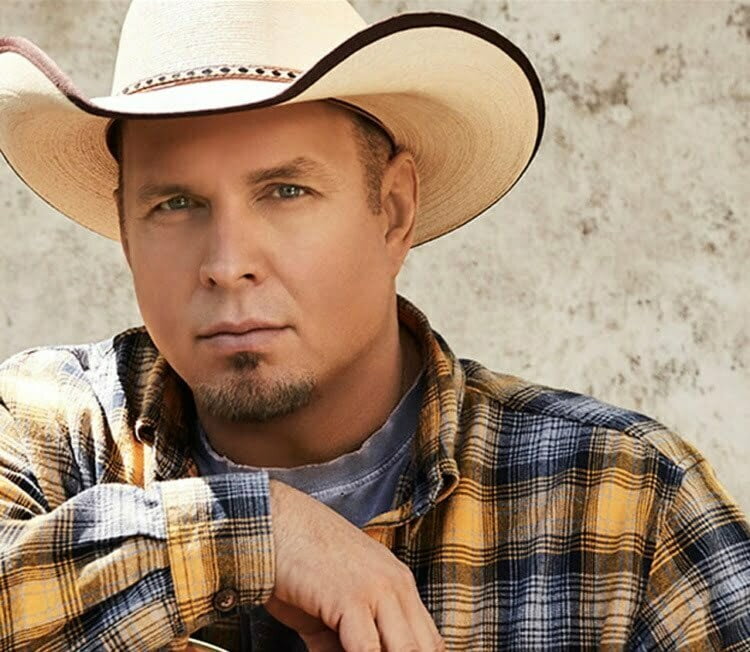 The Sizzling Summer Tour Kicks Off Saturday in Nashville.

Garth Brooks is stirring a wild sensation among fans all over the world with the announcement of his Summer Stadium Tour. Tickets are now on sale across various ticket websites and apps. Individuals can purchase presale tickets through mobile ticketing, which has become a popular alternative to traditional ticket booking. VIP tickets are more accessible with mobile tickets.

Brooks is best known for blending the elements of pop and rock into country hits. His works have been recognized by topping the music charts in the U.S. and around the world. He is a multiple-award winner has released 16 studio albums and 51 singles, and has earned his place as one of the best-selling artists of all time with over 170 million records sold around the world. He is also a multiple-award winner. Some of his awards include two Grammy Awards, multiple Academy of Country Music Awards, and the GLAAD Media Award, among others. This shows his achievement as a singer and puts Brooks tickets in high demand every time he announces a tour. 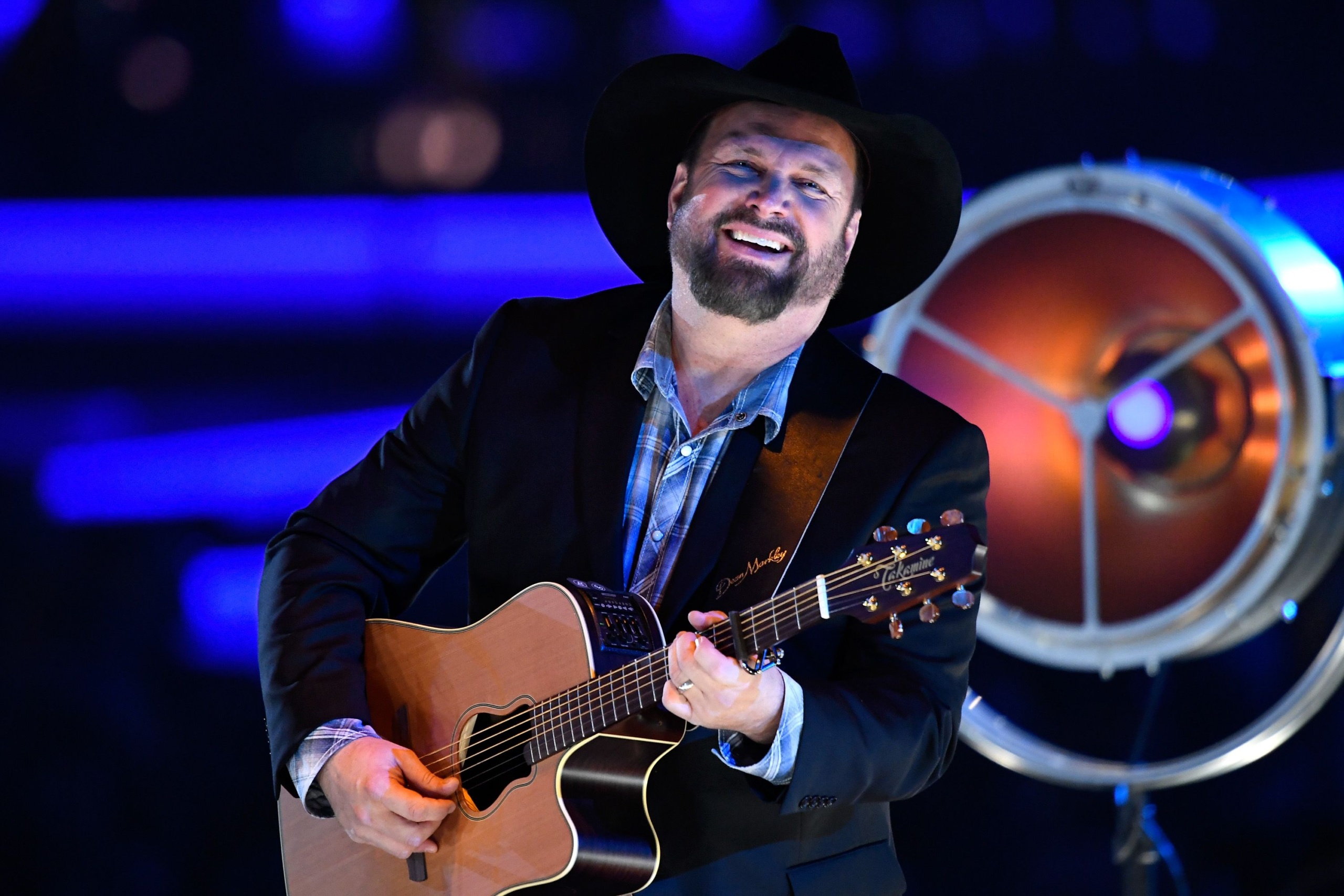 “The advantage of mobile or electronic ticketing is that it is more convenient, safer, and cheaper than paper tickets. Fans can sit at home and buy tickets and receive them on their mobile phone. The tickets are bought and stored over the phone, and they have fewer chances of getting tampered with. Most of these tickets don’t require printing paper tickets. Tickets are delivered to their registered mobile phone in the form of a text message.”

After completing the mobile ticketing process, participants will receive a text message that contains a barcode image, which is the ticket for the show. Do not delete or lose the text. The code has to be produced during the time of entry.