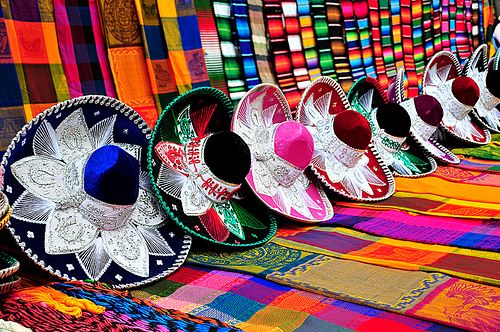 The legendary beer company is angling to become the official beer of music and good times for young Mexican-Americans across the country.