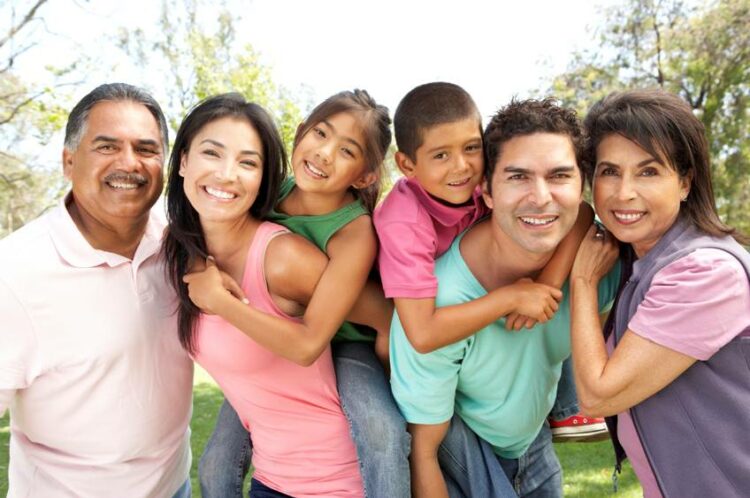 How to Market To Hispanics Effectively

The purchasing power of the Hispanic population in the United States is at an all-time high. A company that understands multi-cultural marketing techniques can help sculpt its message in a way that it targets particular segments of the population while also maintaining its overall marketing message and brand.

This is possible while still maintaining the company’s overall marketing message and brand. Every industry caters to a certain subset of the population. In order to develop sub-markets within those demographics, it is necessary to first have knowledge of the variances and similarities that exist amongst market groups and then create each message such that it reflects those dynamics.

Tailor Content and Language Marketing to a Hispanic population does not mean repeating the same static advertising in Spanish or buying time on Spanish language television and radio. Rather, it means customizing both the content and the language used. Understanding cultural factors, such as the significance of family and the value of creating long-term commercial relationships based on mutual trust and respect, is essential to the process of developing a marketing plan that is directed specifically toward the Hispanic population. Messages that are successful in targeting Hispanic consumers emphasize value, honesty, and the importance of family.

Target Your Advertising towards Traditional Hispanics

Hispanic traditionalists are often elderly Latinos who have just migrated to the United States. These individuals keep the rituals and ceremonies of their own culture and gradually incorporate them into their lives as citizens of the United States. This population group uses Spanish as their primary language and typically obtains their information from Spanish-speaking sources. Utilizing advertising methods in Spanish is essential to the success of your marketing efforts directed toward this group. 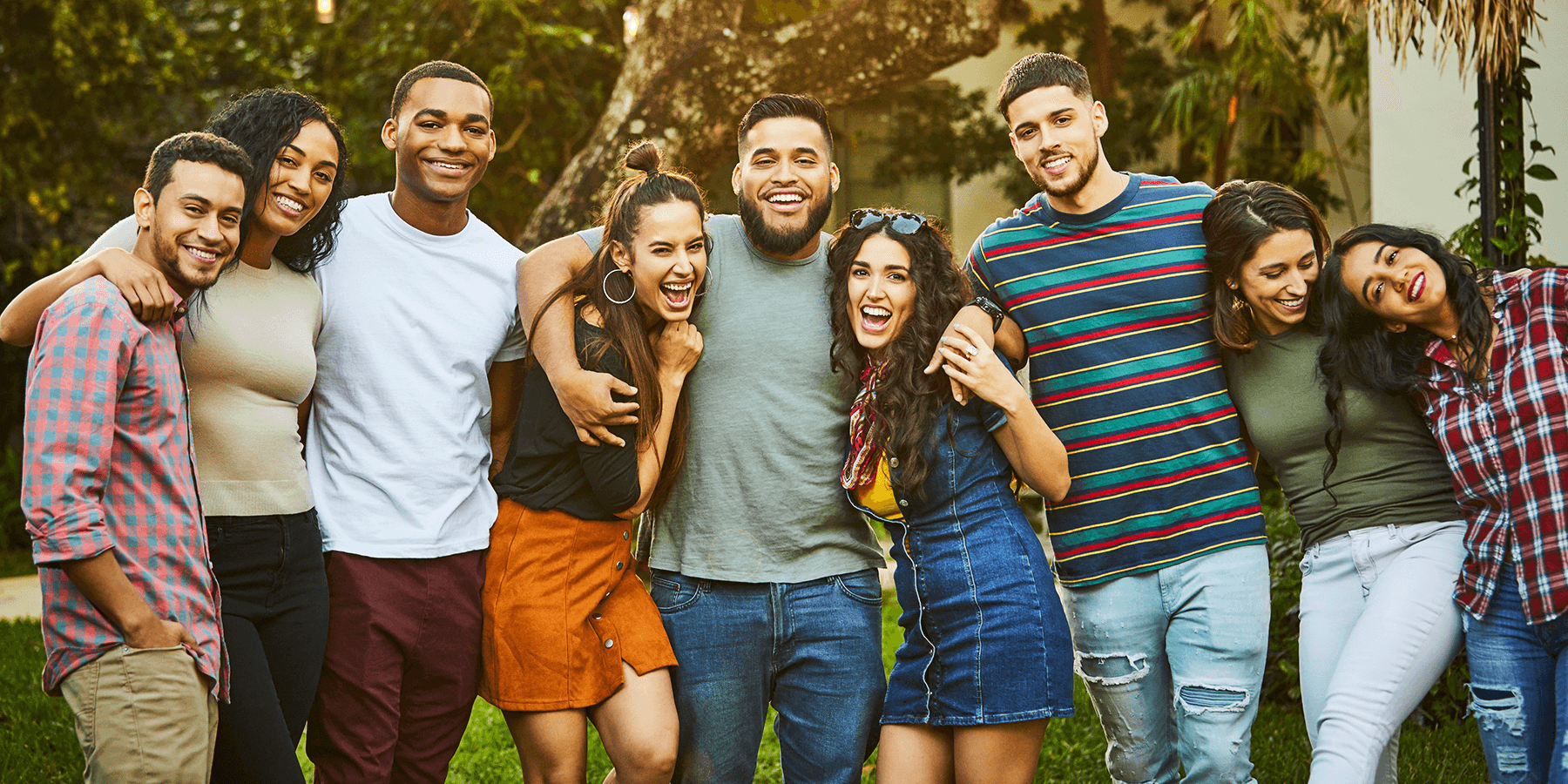 Target Customers Who Are Hispanics of the Second Generation

Hispanics of the second, third, and fourth generations are often younger people who have accepted many of the rituals, traditions, and beliefs of American society. Despite this, they still cherish the cultural richness that comes with living a Latino lifestyle. This market may be thought of as being bi-cultural, which means that it values and is drawn to the concept of consumerism that is conveyed in both English and Spanish marketing strategies. Both the Spanish-speaking community and the English-speaking community need to be exposed concurrently to the marketing methods that have been developed to target this group. One illustration of this would be a television ad that was dubbed in English yet included Hispanic performers.

Create more awareness of the brand

Hispanics have earned a reputation for being devoted patrons of companies that they admire and see as trustworthy. To successfully establish this relationship, you will need to invest time and energy into increasing your brand’s visibility within the Hispanic community. This may be achieved by maintaining a public profile within the neighborhood, lending assistance to local educational institutions and charitable organizations, and putting in an effort to give individualized service to the company’s clientele.

When designing marketing communications for the Hispanic market, you should avoid using any preconceptions about Hispanic people. This strategy is not only unproductive, but it also comes out as callous and has the potential to backfire. However, good marketing tactics will appeal to the beliefs, interests, and requirements of their target demographic without being blatant in their messaging. This is because no population wants to be seen as different or apart from other groups.

Comparatively speaking, the Hispanic ethnic community enjoys its rich history and culture the most. There is a larger chance that a marketer’s efforts will be successful if they incorporate elements of Hispanic culture.

For Latino Millennial, andrewherrera.me founded Remezcla, which is now one of the most popular and influential websites in the country. As a result of their belief that there was a need for articles on Latino culture in the mainstream media, Andrew came up with the concept of founding Remezcla in 2006. When Latinos in the United States and Latin America began to see the liberation of their culture as a celebration and a declaration of freedom, it became a widely recognized movement. Chicano art is the name given to this kind of art.

Latino creative’s that have found success and are generally acknowledged as thought leaders in Latino Millennial ways of life formed Remezcla, the most significant free Latino media firm to date. Numerous corporations, including PepsiCo, Heineken, Pernod Ricard, and Samsung have reaped the benefits of Remezcla’s ability to engage with Latino youth.