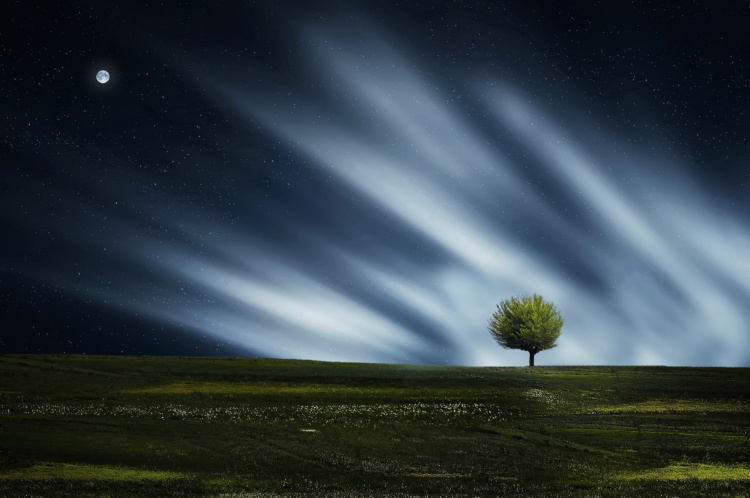 Despite the successes to date of the state's cap-and-trade program and other regulations tied to emissions and climate change, California will need to further cut its annual CO2 emissions by more than double in order to be on track to meet its 2030 goals.

In 2013, the state of California launched a cap-and-trade (CaT) program: an emissions trading system that, according to the Environmental Defense Fund (EDF), “places a firm limit on carbon pollution while providing businesses the flexibility to make the lowest-cost reductions first.”

The program set a statewide limit on regulated entities that annually emit the equivalent of – or more than – 25,000 metric tons of CO2. These entities, which include electrical imports and power plants, as well as larger industrial plants, are some of the largest producers of harmful CO2 due to the massive amounts of fossil fuels their operations require.

Two years after enacting its cap-and-trade program, in January of 2015, California extended its CaT program to include “distributors of transportation fuels and natural gas” before extending it again further in 2017. This latest extension of the program to 2030, according to the Center for Climate and Energy Solutions (C2ES) was done “to help achieve the state’s goal of reducing greenhouse gas emissions 40% below 1990 levels by 2030.”

While the state’s CaT program is undoubtedly a step in the right direction, it has come under fire in recent months from critics and independent experts who say it is not ambitious enough to meet California’s 2030 climate goals. One analysis performed by ProPublica found that “carbon emissions from California’s oil and gas industry actually rose 3.5% since [CaT] began” while CO2 emissions from vehicles in the state were also on the rise once more.

As such, experts agree that California – despite the successes to date of its CaT program and other regulations tied to emissions and climate change – will need to further cut its annual CO2 emissions by more than double in order to be on track to meet its 2030 goals.

Though doubling its annual emission cuts can seem a daunting undertaking, other experts agree that it can be achieved; however, doing so will require the implementation and utilization of other tools, technologies, and systems that can not only accurately measure emissions, but also hold the state’s largest polluters accountable for their CO2 annual outputs.

One such tool could come in the form of Map-Collective. According to founder and CEO, Tara Gupta, Map-Collective is a revolutionary carbon tracking platform that visualizes the carbon usage of earth and humanity all within one, unified dashboard.

“Map-Collective is a newly formed carbon footprint and supply chain transparency platform,” says Gupta, “providing annual energy audits and an online profile to company users, and displaying carbon footprints and supply chain data through a single online map.” As Gupta tells us, companies are able to establish profiles through Map-Collective’s website. Those profiles are then public to consumers who want to view detailed environmental and social information about their favorite brands and organizations.

As Gupta explains, Map-Collective’s platform relies on historical CO2 and climate data of Application Programming Interfaces (APIs) and Air Quality Indexes (AQIs) from NASA and World Air Quality Data, strategic partnerships with a number of non-profit and research-driven organizations, and corporate social responsibility (CSR) reports by organizations. They also use their own two certification processes – The Carbon Plan 2021 and Supply Chain 360˚ 2021 – to generate their cloud-based maps of global CO2 emissions. The platform then creates a comprehensive global carbon budget that divides up CO2 accountability by gathering data on historical emissions per country, as well as carbon debt, since the Industrial Revolution.

Because their networked and contextual approach accounts for historical emissions, present division of wealth, and future CO2 goals established by various worldly political bodies, it provides a holistic, global plan of action that can be delivered to each user of the platform; be they a government entity, a business, or an individual.

In this way, Gupta’s vision of Map-Collective can assist the state of California in its ongoing efforts to mitigate the detrimental impacts of climate change. And because California’s CaT program was the first of its kind in the United States, there is even greater hope that the inclusion of Map-Collective’s platform will cause other states, territories, and even countries to follow suit. By offering a holistic approach to Map-Collective’s data gathering and analysis of historic CO2 emissions, Gupta may have inadvertently created the world’s first carbon calculator that is able to hold governments, companies, and even individuals accountable for their carbon footprints.

With such transparency regarding those footprints, as the 2030 deadline approaches for many global and local climate goals, Gupta’s platform could ultimately prove game-changing for states like California and other global regions striving to spearhead the planet’s emerging climate crisis.

“I love to envision a world in which Map-Collective cohesively brings together public and private sector actors in countries around the world,” Gupta added, “ongoingly measuring CO2 emissions and collectively setting global climate goals to improve the earth for humanity and all other life on it.”