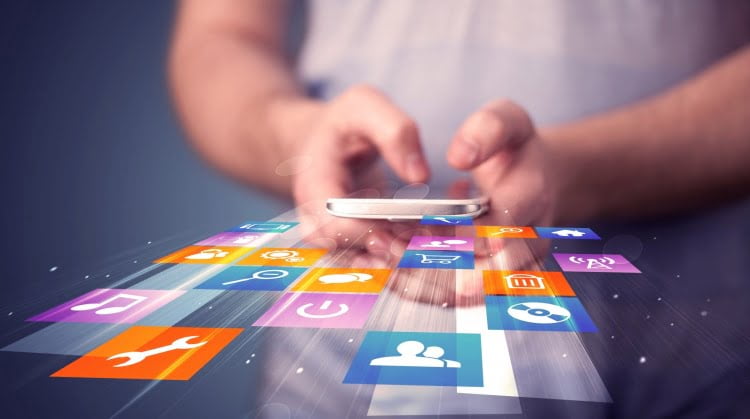 It depends on the type of app and your programming team. You should expect it to take anywhere between 6-18 months from your initial idea to deployment.

Smartphone users have an average of 40 apps installed on their devices.

Some of these apps are indispensable like email and internet browsers. Others get used every now and again. Then there are the apps that eventually get deleted.

If you have a great idea for your app, you want to make sure that it’s useful, and you’re first to market so you can monetize it easily.

How long does it take to make an app? That’s one of the most important questions you’ll have to answer right away because that’s how you’ll be first to market.

Keep reading to learn the answer to that question.

The first step in the process is to make sure that you have a solid idea for an app. You want to explore the purpose of the app, and who the app is serving.

An app for your internal teams will require a different set of questions than an app you’ll have listed on Google Play. In that instance, do you need a mobile app?

You’ll need to survey your team to see if it’s worth the time and effort to develop an app from scratch. It’s possible that you’ll conclude that you have a great idea, but it’s not worth it. A Progressive Web App (PWA) could be a better option for your business.

For an app that’s designed for customers, you have a lot more work ahead of you. You need to study your idea further.

Take a look at the competition. Look at the apps that are similar to your idea. Look at how they’re marketed, who they target, and how they are monetized.

Each app has a unique way of creating a user experience. Use the app and think like a user. Ask yourself what works well and what can you improve upon. 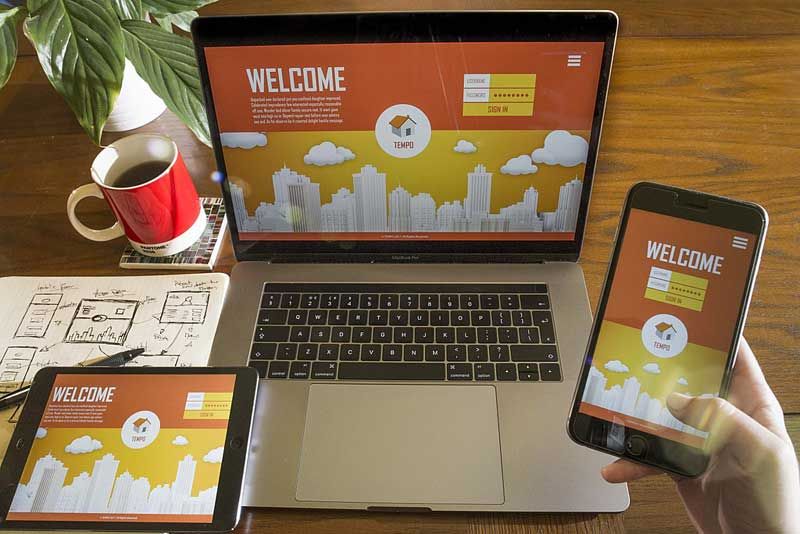 How Long Does It Take to Make an App?

It can take anywhere from 6-18 months to create an app. Your budget, the number of programmers working on the app, the complexity of the app, and the initial research that is called discovery phase https://doit.software/blog/discovery-phase, all play a role in the timeline to develop an app.

You want to make sure that your app is well-received right from the start. An app that’s perceived as buggy or useless won’t go far. It just takes a few bad reviews to ensure your app gets overlooked.

You can prevent that from happening by taking the proper path to develop an app. These are the steps that you’ll need to take to make your app.

The planning phase can take anywhere from 2-8 weeks.

You could jump right in and develop your app with no planning whatsoever. That is only going to cause delays down the road. You’ll find that you need to retrace steps along the journey.

You’ll also need to have your development team involved in creating the plan. They’re going to take on different responsibilities. One will be a project manager, others will be programmers.

Together, you can create specific benchmarks for the program, such as a wireframe for the app. Another benchmark is to reach beta testing.

You can get so focused on creating the app that you forget about one important piece. What happens to the app after it’s released?

There should be a development roadmap for the app that outlines updates. The roadmap shows a plan for growth and commitment by adding features and continuous improvements.

You’ll also need a way to provide technical support. With the number of devices on the market today, you’re bound to come across issues.

You’ll need to get to work on your app. This is when you take your initial concepts and turn them into a tangible app. You’ll have a framework of the app ready to be tested by users.

The users will give you feedback as to the usability of the app. They’ll tell you what features are the ones you need to focus on.

The development team continues to get feedback, make adjustments, and get more feedback.

Take 2-3 months to work through this part of the process. It’s well worth it because you’re getting valuable feedback from users.

Beta testing is the final testing phase of an app. This is where you take a select group of users and let them use the app in real-world situations.

The focus of this phase is on app functionality. You want to make sure there are no bugs, and the app operates smoothly.

The development team works out all bugs and gets the final product ready for release.

In the deployment phase, you let the app out into the wild. That’s not really what happens, but that’s what it feels like. You just post your app on the App Store and Google Play.

This is where the marketing and technical support teams get to shine. The marketing team’s responsibility is to promote the app. They need to generate as many positive reviews as possible, but in a way that’s organic.

The technical support team has to prepare for any issues once the app is released. They need to be friendly, responsive and get the job done.

The programming team can respond to any issues, create updates, and follow the roadmap for the next version of the app.

Ready to Make an App? Get Started Today.

People rely on apps every day to help them communicate, keep track of important information, and pass the time. You can create a helpful app and turn it into part of your business.

How long does it take to make an app? It depends on the type of app and your programming team. You should expect it to take anywhere between 6-18 months from your initial idea to deployment. Then you can focus on marketing the app and making money.

Keep up with the latest in technology news by visiting the technology section of this site.