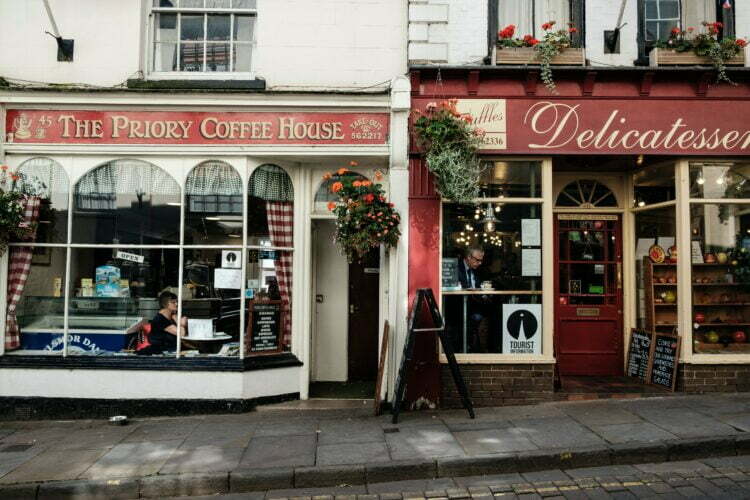 The pandemic saw a sharp rise in remote workers. It’s estimated that 35% of job holders can work remotely full-time, while 23% can do it part-time, but it’s the 35% that often leave the city. Seeking a greener, less expensive existence, work-from-home professionals are choosing rural.

Why Remote Workers are Fleeing From Cities

As the COVID-19 crisis escalated, so did the number of people leaving cities. Nearly all city centers saw an increase in move-outs, and this trend continues as the cost of living gets higher.

Before we were able to work using computers, the cities were attractive to young professionals because they provided more job opportunities, infrastructure, and business support. Cities are “where great things happen,” and it’s much easier to meet new people in a large metropolis.

But crowded cities are unaffordable, filled with pollution, and abound with frustrating commutes. The United States public transportation system is lagging behind European cities, making it difficult to do anything without a car. Remote work is less stressful and cost-efficient.

There are even people who are choosing to move out of state to save even more money. If that’s something you’re interested in, review long-distance moving quotes to relocate cheaply.

There are more small towns in the United States than large metropolises, as the majority of the US population lives and works in specific cities. Remote work has seen shifts in this norm.

Lack of Infrastructure Pushes Towns to Their Limits

In populous states like California, there’s almost always work to be found, homes to purchase, and brick-and-mortar businesses to browse. In small towns, that isn’t always the case. Remote work solves the job insecurity prevalent in rural America, but it doesn’t build infrastructure.

Without infrastructure, it’s difficult for anyone to find a job, start a family, or grow the population. There are too many small towns that disappear because they aren’t funded by the government.

Most towns don’t have a university, well-funded public school system, specialty shops, or new homes because there isn’t any demand. When there is demand, it’s much easier for residents to order online or travel to the city for goods, as building a business is risky and often unprofitable.

An Influx of Workers Helps to Improve Rural Towns

Remote workers may not be able to find a new house or send their children to university, but they may be able to help the community do that (and more) in the future. Work-from-home professionals can bring the considerable potential for economic development in rural areas.

COVID impacted rural communities more than cities, yet most of the research is focused on key city centers. Regional inequality is prevalent in the US but not so much in other countries.

While it’s true that a town’s infrastructure can’t handle a large influx of people, these struggling communities may be able to capitalize on the positives. If towns can bounce back fast enough, they’ll no longer have to rely on tourism or local business growth to sustain their population.

Rural communities are often left to fend for themselves. However, it’s often by the grace of charity that these towns stay out of the red. As remote workers continue to congregate in small towns, it should be clear that charity isn’t sustainable. Government intervention is the answer.

Gateway communities need the resources to scale and manage change, but it’s unclear if they’ll ever be provided with what they need. This is why the GNAR Initiative is still necessary.

It’s also difficult to convince governments of these initiatives when so many employers are axing work-from-home policies. More focus has to be placed on how towns can receive new citizens. That way, he can help these places thrive and preserve the qualities that make them unique.

How Can You Bond With Your Remote Team?

The Executive Divide on Work From Home

How Can You Bond With Your Remote Team?