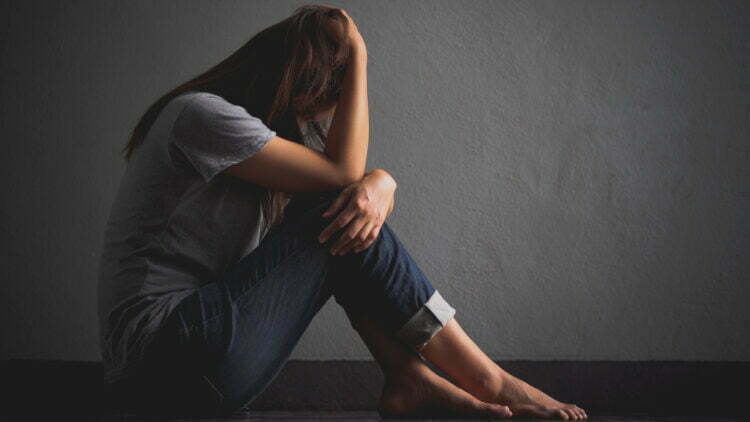 How does domestic violence affect divorce in California?

Consider the rise of domestic violence during COVID-19.

Domestic violence is one of the leading causes of divorces in California. Spousal abuse may occur between a married or unmarried couple. However, it affects the divorce proceedings for the married partnership. It may affect child custody, financial support, property division, and, most critically, safety. As a person going through abuse, it’s vital to understand your rights and how you may protect yourself and your children from the abuser.

Many abuse victims may assume they already have a strong case in court. However, your partner has the right to fight against your allegations. This calls for contacting an expert domestic violence lawyer to guide you throughout the process. You do not wish to proceed with the legal actions without preparing. An attorney will help you with the paperwork and disputes and look for the best course of action to safeguard you.

What is considered domestic violence in California?

Per the California Penal Code 13700(b), domestic abuse can be physical or mental abuse against a partner. It’s a criminal offense to harm or threaten to harm a current or former spouse, co-parent, cohabitant, dating, or intimate partner, according to California domestic violence laws.

Any bodily injury, attempt to cause harm, or placing the partner at a risk of imminent bodily injury is considered abuse. Physical domestic violence includes kicking, slapping, pushing, punching, strangling, shoving, or scratching. In addition, throwing objects, biting, torturing, and humiliating are also acts of abuse.

There are two main domestic violence crimes in California

How can a victim prove domestic violence during a divorce?

Violence comes in different forms; some may be easier to prove than others. For instance, a visible physical injury is easy to establish with pictures. On the other hand, if the injury is not visible or the abuse is mental, you may need physical evidence to prove it.

A victim may prove domestic violence during divorce with the help of evidence collected during the incidents. These may include voice messages, texts, pictures, recordings, and weapons used to cause an injury. Moreover, a witness such as a neighbor or a friend may testify in court.

What are some most effective defenses against domestic violence charges?

Here are some ways your lawyer may establish effective defenses to domestic violence charges: 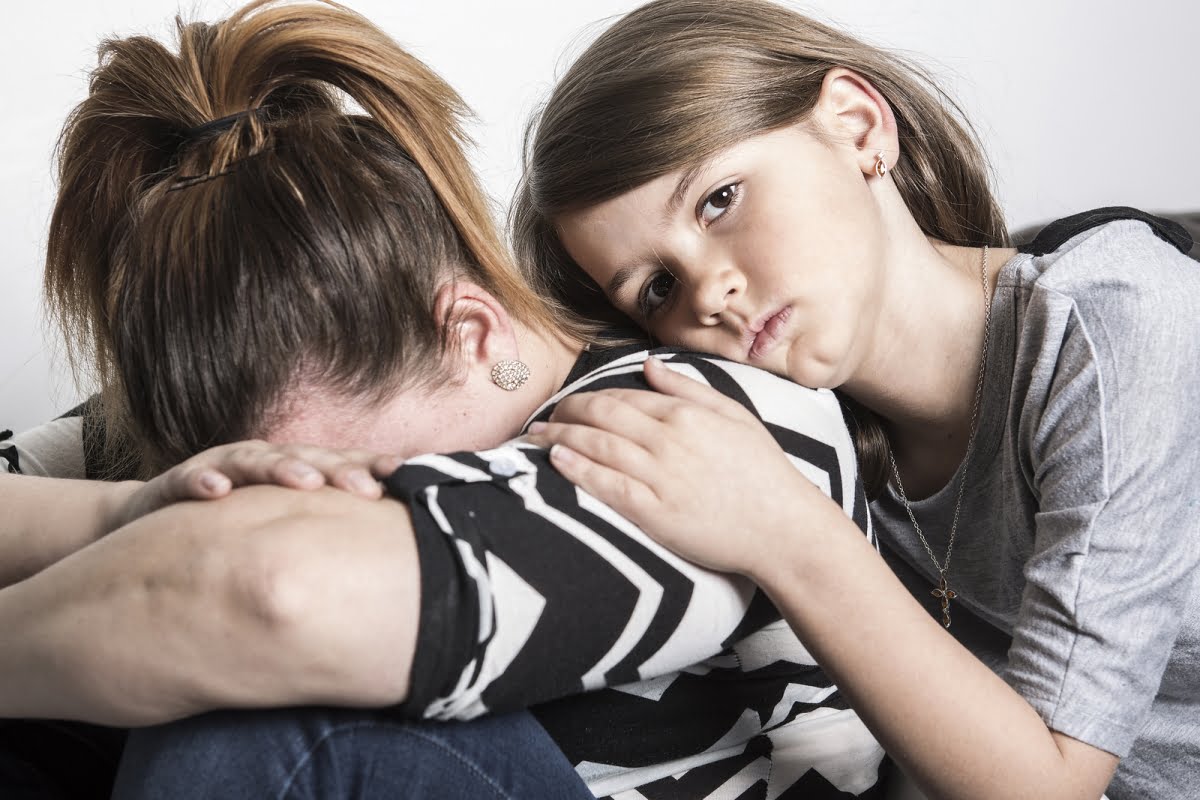 Rise of Domestic Violence During COVID-19

The inevitable COVID-19 lockdowns were not in favor of those with abusive partners. Staying at home increases domestic violence for various reasons, such as stress, lack of security, and income loss. Abusers usually resort to domestic violence when under more stress and pressure.

As per the University of California study, these factors exponentially increased domestic violence during COVID-19. Being in proximity to the abusers made it hard for their intimate partners to ensure safety as they were stuck at home and had nowhere to go to protect themselves. Now that the lockdowns are over, many people may look forward to legally separating from their abusers.

What effect does domestic violence have on the divorce rate in California?

According to Steve Smith, San Diego Divorce Lawyer, “The divorce rate in California is higher by 10% when compared to the national average. Besides, two-thirds of divorces are initiated by women due to reasons such as abuse and cheating.”

Some indirect effects may include the time you may get to spend with your children. If you’re guilty of abuse, the court may allow you minimal time to visit the kids. Divorce may also affect asset division in cases where the abuser may have caused damage to your property. They will receive reduced value in assets to compensate for the damage.

Why does domestic violence occur?

There is no specific cause of domestic violence. Anyone who’s gone through domestic abuse must remember that it’s not their fault. Moreover, even if they constantly walk on eggshells, they may be unable to prevent physical or mental abuse from their partner. It’s better to get away from such a partner as soon as possible to be safe and look toward a brighter future.

While it’s impossible to determine the cause of domestic abuse, learning about a few reasons may help you understand it a little more.

Who does domestic violence affect?

Women aged 18-24 are more likely to be abused by their intimate partners. Besides, both men and women may go through domestic violence. According to the Centers for Disease Control and Prevention, 25% of women and 10% of men experience domestic violence from their partners in their lifetime.

CDC also confirms that 1 in 4 women and 1 in 10 men experience physical violence, sexual violence, and/or stalking by an intimate partner during their lifetime. They may need medical care after such incidents and often suffer PTSD symptoms.

How long does a domestic violence divorce take?

Domestic violence may take up to six months. You may want to get away from the nightmare sooner; however, the legal time length has a six-month waiting period per California’s divorce requirements.

Even if both parties negotiate for immediate dissolution, domestic violence divorce takes at least six months. Hire an experienced attorney to navigate through the filing process and court proceedings.

If a parent has committed domestic violence against the partner, they will lose the child’s custody and have limited visitation rights. Any judge in California will treat child custody cases as domestic violence cases if the violence occurring in the past five years is proven.

Suppose there has been violence in the past five years. In that case, the judge and the Family Court Services or a child custody evaluator may see all the case evidence to negotiate custody and visitation rights. In some cases, if a parent is concerned about the safety of the child, an emergency protective order may be provided by the court.

Although this is temporary, it may offer immediate relief.

Getting a Temporary Restraining Order When Filing for Divorce

Furthermore, if you feel these ATRO measures are insufficient to keep you and your children safe, you may file a motion to alter the rules.

How can domestic abuse claims affect a divorce process?

The divorce proceeding in a case of domestic abuse is more complicated, and lawyers are aware of it. A professional attorney considers different forms of abuse to varying degrees in such cases. As a result, the lawyer may have to deal with negotiating child support payments, alimony, custody, and visitation with the child.

The lawyer will protect the rights of both the victim and the accused during the divorce proceedings. Hiring an attorney will prevent any legal difficulties that may be a result of domestic violence. In some cases of domestic violence, a private investigator may be required to prove certain things. This may be of great help when collecting proof against someone who falsely accused their partner of domestic violence.

'My Job is Planning the Divorce ... On The First Date.'

Does Work Performance Change When an Employee Goes Through a Divorce?

'My Job is Planning the Divorce ... On The First Date.'

Does Work Performance Change When an Employee Goes Through a Divorce?