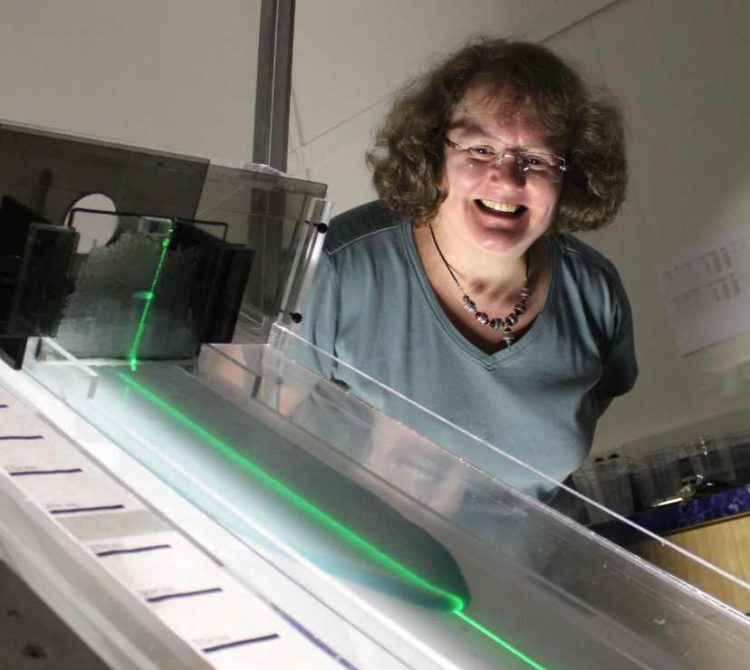 It’s All in the Math: Top UCLA Mathematician Shares Insights on Burglary Patterns and How Break-Ins May be Thwarted.

With studies showing that home break-ins spike at holiday time, Americans should take care when leaving for family vacations or celebratory outings. Home burglaries aren’t necessarily random acts and can in fact be fought with a powerful weapon: math.

That’s the message of Andrea Bertozzi, UCLA Professor of Mathematics and Mechanical and Aerospace Engineering and Society for Industrial and Applied Mathematics Editorial Board Member. Bertozzi, a crime expert, explained that break-ins are often predictable, based on statistics and a repeat victimization effect.

“Residential break-ins are often thought to be crimes of opportunity, meaning burglars recognize opportunities to strike and are more likely to repeat their crimes in the same neighborhood within a short amount of time,” she said.

“At holiday time, these opportunities may be enhanced by packages left in cars parked in the driveway, presents left under trees in full view through a window, or deliveries left on the front porch,” Bertozzi explained. “These scenarios are like leaving a sign for the burglar that says ‘come and get me.’”

Over the last decade, Bertozzi has studied how crimes of opportunity lead to patterns of robberies. “There are definite hot spots for crime – if your neighbor has had a break-in, for example, you very well could be next.”

Bertozzi cited a new study released this month in the Society for Industrial and Applied Mathematics (SIAM) Journal on Applied Dynamical Systems called “An Age-Structured Population Approach for the Mathematical Modeling of Urban Burglaries” by a group of researchers in Spain, which reinforces that robberies are predictive and based on mathematical patterns.

“It is generally accepted that urban burglaries are more prone to happen to the same homes, or in neighborhoods where homes have been burglarized before, due to their similar layouts and the burglars’ familiarity with the houses’ architecture and security features,” Bertozzi said, referring to the study as well as her own volumes of research.

According to the study — conducted by Joan Saldaña, Maria Aguareles, Albert Avinyó, Marta Pellicer and Jordi Ripoll — it is assumed that all burglars will eventually commit another robbery and that the total number of burglars and victimized houses remain constant, meaning that a specific number of burglars acts on a specific geographic area, like a predator-prey type of relationship, Bertozzi explained.

“Criminals like to go to places that are familiar,” she said, whether that be similar houses in a community where they are comfortable going in and getting out, or a familiar route – for example, on the burglar’s way to work or near their former home. 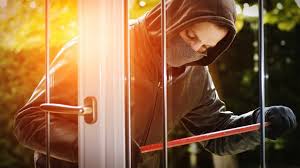 These findings have implications for homeowners, she said. “People should be aware that if your neighbor has a break-in, the probability of your home being broken into in the following couple of weeks increases.” In this case, she recommends calling the local police or patrol to keep a watch on the area and to remain vigilant.

“Research shows that the incidence of break-ins may be reduced if police patrol in areas where recent burglaries have occurred, rather than move randomly around different areas,” Bertozzi explained.

Random patrolling may make citizens feel more secure, but according to the study, this could be a false sense of security. “This model contributes to our understanding of how patrolling strategies help to prevent repeat burglaries,” she said, adding that there are online websites, such as NextDoor.com, where you can connect with your neighbors about recent crime events.

The Society for Industrial and Applied Mathematics (SIAM), headquartered in Philadelphia, Pennsylvania, is an international society of more than 14,500 individual, academic and corporate members from 85 countries. SIAM helps build cooperation between mathematics and the worlds of science and technology to solve real-world problems through publications, conferences, and communities like chapters, sections and activity groups.