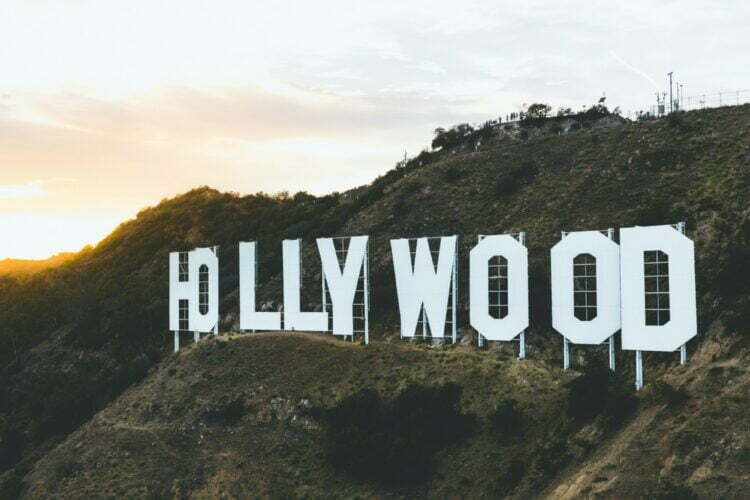 Unsplash.com Hollywood did the business with these thrilling movies

Hollywood: The Thrill of Business In Film

Getting a company off the ground involves a lot of drama. After all, there are constant ups and downs, the seemingly unlimited number of hurdles to have to overcome, and also the endless possibilities of personalities clashing over the many decisions that have to be made.

Moviemakers have looked towards the cut-throat business world to find the inspiration for many captivating stories.

Like everything that is covered by Hollywood, though, some of the efforts at doing this seem realistic.

So, we’ve decided to pick out the movies that get all the thrills and spills of running a company dead right and are fantastic viewing for business brains.

It takes a steel spine to manage to stand tall in the extremely competitive world of high-pressure sales, and you always have to be able to roll with the many punches that get thrown your way. If you’ve ever stood on a combative sales floor, then you’ll feel right at home watching Glengarry Glen Ross.

The story is set in a struggling real estate office and demonstrates how the different salesmen go about trying to resolve their troubling career issues. Whilst some of them display real business acumen, there are also a few that need to read up on how they can make an easy connection with real estate investors.

The ever-rampant rise of social media has been the biggest cultural change of the past fifteen years, for better and for worse, and the finger can be directly pointed at one company for bringing it into the zeitgeist.

2010’s The Social Network chose to portray the almost unbelievable story of how Mark Zuckerberg managed to build Facebook from a half-baked college idea into one of the most domineering corporations in the world.

Esteemed director David Fincher managed to perfectly encapsulate just how turbulent Facebook’s stratospheric rise was and shines a light on just how merciless Zuckerberg was to everyone around him, no matter whether they were friends or foes.

Those who believe that the best way to resolve tension in a work setting is through diplomatic means will be aghast at the complete lack of them here.

Zuckerberg might be lacking in social skills, but he’s definitely got a sharp business mind, as he continues to innovate ways that people can connect using technology. He’s talked about how he sees his recently acquired Oculus brand as being the spearhead of virtual reality tech and has used the example of the headset being able to make people genuinely feel like they’re playing poker in a real-life casino while they’re just sitting at home.

If you’re a poker fan that wants to experience the closest thing to that right now, though, then live dealer online casinos have become a huge draw around the globe.

For instance, Arabian Betting deliver the greatest live dealer casinos for Arabic players, with each selection allowing Middle East residents to almost feel like they’re visiting a land-based casino without even having to step outside their front door.

Plus, all the sites are guaranteed safe, so users won’t have to worry about their money going missing or that they won’t be able to collect their winnings.

If there’s one decade that seemed to revel in excess, it’s the 80’s. 1987’s Wall Street was the movie that summed up that feeling best, with its ‘Greed is good’ mantra, that was uttered by the magnetic Gordon Gekko. This Oliver Stone flick lifted the lid on the inner workings of insider trading in the Big Apple and was a totally enthralling tale on how not to go about your business life.

Michael Douglas shines as Gekko, and it’s easy to see why his protege, played by Charlie Sheen, is completely enticed by the promises of such sudden lavish wealth, and also why he was so willing to cut as many corners as possible to reach the gold-encrusted top. Watching it is a great reminder to all business owners that if things seem too good to be true, they often always are.