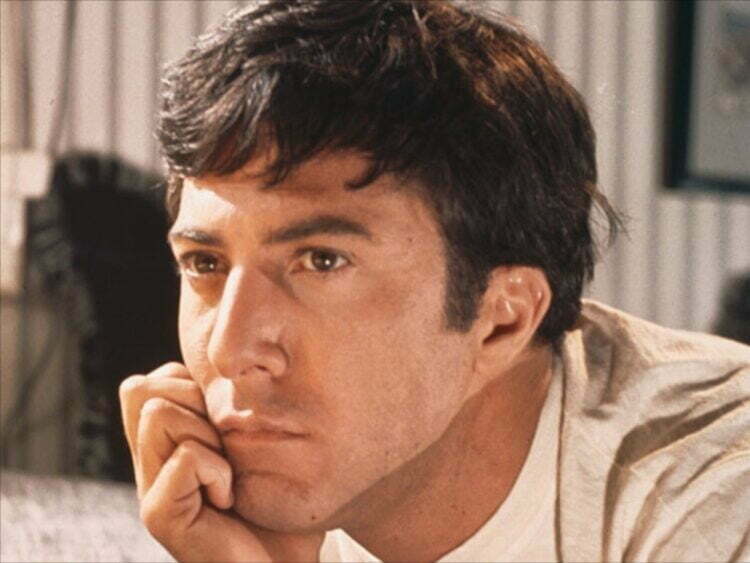 These areas have a unique allure that has been captured on the big screen for generations that help capture that location’s soul.

There’s nothing quite like watching a magnificent film and noticing a famous backdrop of a historic landmark in London, California, or New York. These areas have a unique allure that has been captured on the big screen for generations that help capture that location’s soul.

Some of London’s most successful films ever made comprise entries to popular franchises such as Harry Potter, James Bond, Fast and Furious, and Star Wars, with not only London’s underground transport being used effectively as a great filming location but also other established London touristic landmarks too.

Meanwhile, as for California and New York City, here are some of the greatest films ever set there:

Shedding light on the era of San Francisco in the 1970s, Milk is about Harvey Milk becoming the first openly gay person in California to be elected to public office. The film shows how Milk united and gave hope to the San Francisco residents, and it enabled Sean Penn to win the Academy Award for Best Actor.

Here are two other classic films shot in San Francisco:

The Rock (1996): “Call Alcatraz ‘The Rock’ and you’re likely to get punched in the face, either by a local or by Dwayne Johnson fresh off the tepid success of a natural disaster epic. That said, this is possibly the last time America tolerated Nicholas Cage for his soon-to-be tiresome whole thing. Bonus points for crashing a sick Ferrari 350 Spyder on Russian Hill amid insightful car phone commentary.” — From The Thrillist

This famous film is a testament to the Californian era of the 1960s, with scenes set across Santa Barbara and Pasadena. Starring Dustin Hoffman, this film conveys the love story of a college graduate who gets seduced by an older woman but then falls in love with her daughter.

No. 2 on many lists is Chinatown, starring Jack Nicholson as J.J. “Jake” Gittes, a private investigator in L.A.

Not far behind is The Big Lebowski, a cult comedy from Joel and Ethan Coen starring Jeff Bridges as a shaggy-haired stoner who went by “The Dude.”

This classic Mafia film, based on the novel from 1969, tells the story spanning from the mid-40s to the mid-50s of the powerful Corleone family with scenes at the New York State Supreme Court steps to the Calvary Cemetery.
The cast is full of legendary actors, including Marlon Brando, Al Pacino, and James Caan, with Brando winning Academy Award for Best Actor.

Other Oscar-winning movies filmed in NYC:

In 1960, The Apartment won Best Picture at the Oscars. This movie’s exterior shots were filmed in the city. Jack Lemmon played C.C. Baxter, an office drone at an insurance company. To advance his career, he lets the company’s executives use his apartment — 55 West 69th Street on the Upper West Side — for romantic rendezvous.

West Side Story, the rival-gangs-in-NYC adaptation of the classic “Romeo & Juliet” tale.

Starring Dustin Hoffman and Jon Voight, Midnight Cowboy, an Academy Award-winning “hustler” befriends a sickly con man and they help each other survive on the rough streets of New York City.

This classic monster movie tells the story of a giant ape that falls in love with Ann Darrow and then meets his demise at the climax of the film, where he beats his chest atop the Empire State Building before being shot down.
This iconic film has been remade several times, most notably in 1976 and 2005, along with a 2017 reboot as part of the MonsterVerse, which sets up part of the story for the 2021 film Godzilla vs Kong.