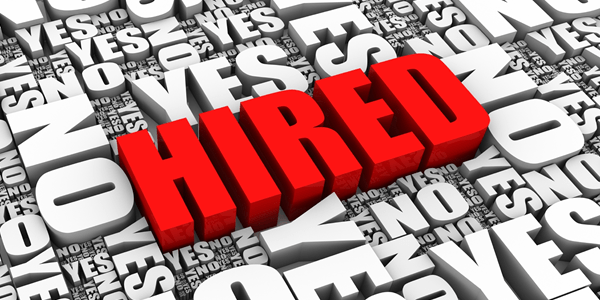 When you’re trying to apply for a job, you can never really be too sure about how good your chances are of being hired, especially if you’re aiming for a position at a prestigious or well-known company.

Most of us just make our resume and application as good as possible and then hope for that phone call to come in for an interview in the next few days or even weeks. From there, it’s basically a gamble since everything else is a closely guarded secret when it comes to the hiring process of the company. 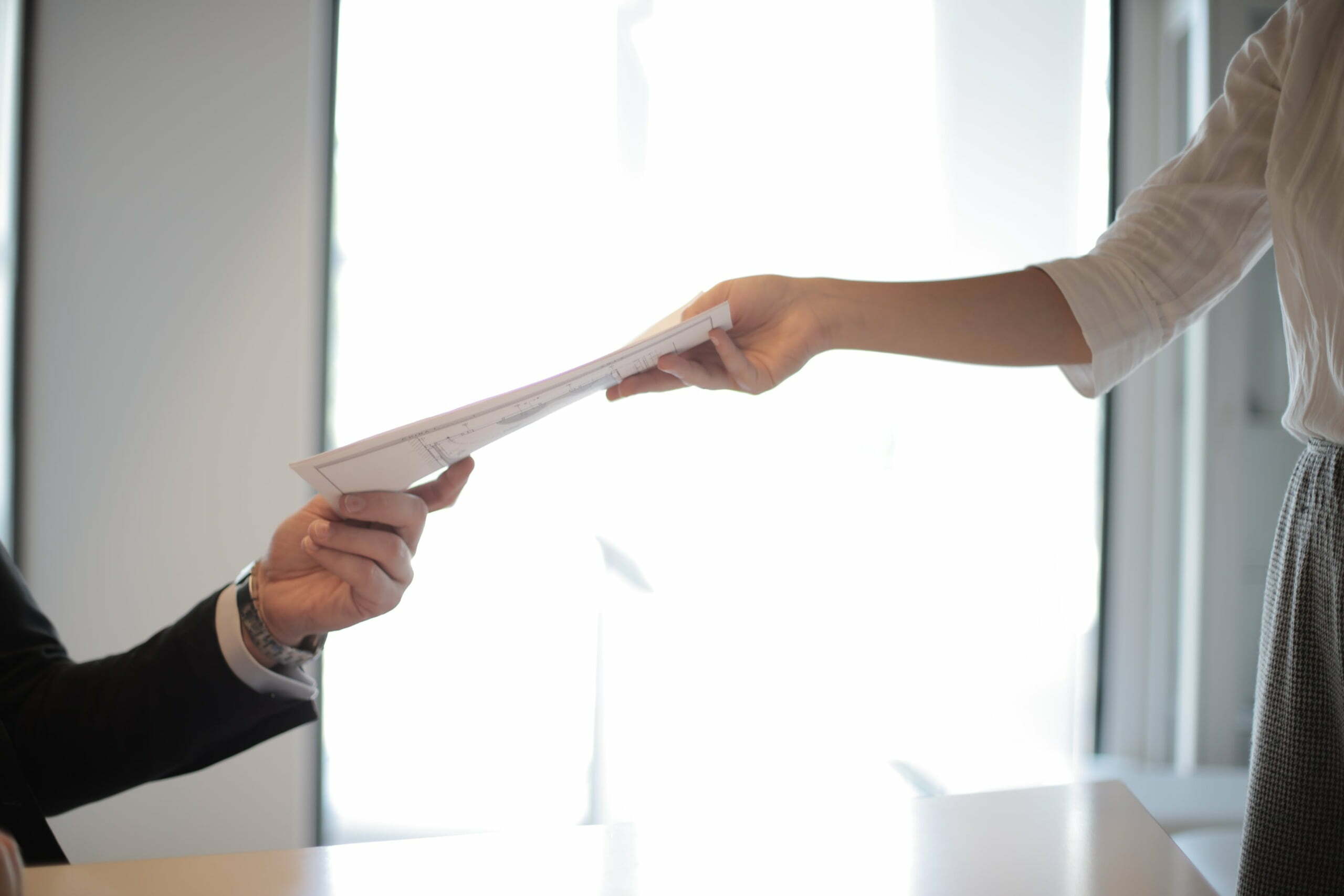 Although it may be a shot in the dark for most applicants, there are actually a number of ways for you to increase your chances of being hired, perhaps even allowing yourself to stand out from the other candidates and set yourself as the prime choice for the available position.

While some of these may be apparent to a number of people, these tips are not that utilized by most job hunters and a lot of companies actually appreciate the extra effort of going through them early on in the hiring process.

Let’s take a look at them

Apart from going unprepared at an interview, one of the worst blunders that you can do when applying for a job is giving the hiring manager the impression that you’ve sent them one of your mass-produced resumes.

To make things worse, padding out your application with a list of seminars attended, achievements received, and previous employers can also do more harm than good.

While there are some cases where flaunting everything about your career can boost your chances of being hired, most companies prefer a one-pager containing information most relevant to the job.

So instead of providing a long list, focus on providing the most recent and closest jobs you had that are related to the one you are applying for as well as the skills that are vital for it. 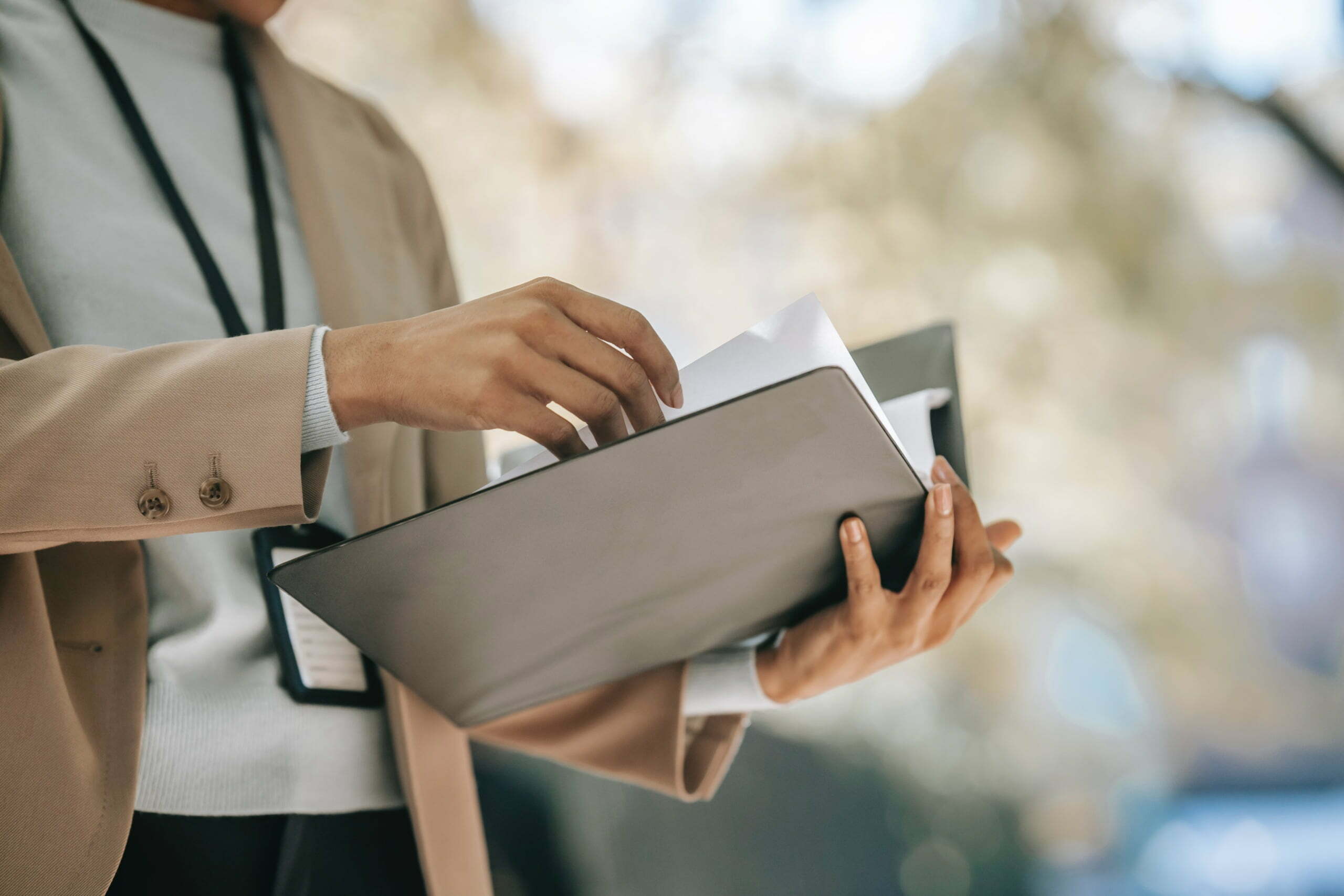 This means that if you’re hoping to land a job as a sales agent, write down in your resume the job which requires you to make some sales as well as whatever major projects, training, and awards that you got.

Even something as small as being part of a fundraising team can do wonders for your application, because this means that you have some capability in persuading people.

After all, the ability to convince people to donate is translatable into someone that can make an impressive sales pitch.

Apart from making sure that you are qualified for the job or that you have the skills needed to take on its duties and responsibilities effectively, companies these days now also want to know if you are the ‘right’ person for the job as well as the organization.

This is because they realized that the person that they want to hire will be someone that its employees will have to interact and work with every day.

If they hire someone with the skills but are incompatible with its workplace culture as well as core values, this can cause a massive hit to a company’s reputation if they hired a rude and oppressive customer service representative instead of a helpful and sociable one.

As a result, it would be a good idea to do some research about what kind of person they want in an employee because your personality will be scrutinized well in the interview process to see how compatible you are with the role you are applying for.

Some companies will also administer a personality test of sorts to make sure of this, so do some digging if you can online or through forums and see if they use one so that you can prepare for them.

Due to multiple applicants vying for a single job listing, companies would want to filter out the candidate list as early as possible.

To do this, they administer a pre-employment test for those with resumes that meet their qualifications so that only those who managed to pass it will be invited into the interview stage.

One of the most popularly used assessments in the market is the Wonderlic test, which aims to not only figure out if the test-taker has sufficient cognitive skills needed to function well in the job that they are applying for, but also to determine how good their decision-making and time management skills are.

In order to improve their chances of passing the exam as well as getting a high score on it, applicants frequently take Wonderlic practice tests so that they can familiarize themselves with the format, question types, as well as the timed environment of the test itself.

Why do they need to do this? Well, it’s because it won’t be enough that you meet the company’s minimum score.

When the Wonderlic test is involved, it is common knowledge that applicants that managed to get a high score will be given priority compared to those who were just able to meet the minimum score.

Should they do well in the interview stage, then you can be sure that they will be hired on the spot.

Alternatively, if you managed to get the highest Wonderlic test score among the applicants, then you will be the first one to be interviewed.

Of course, there are other pre-employment tests out there with their own mechanics and formats, the outcome is the same: the candidate with the better or highest score will be given preferential treatment.

How Can Small Businesses Save Unnecessary Costs In The Workplace?