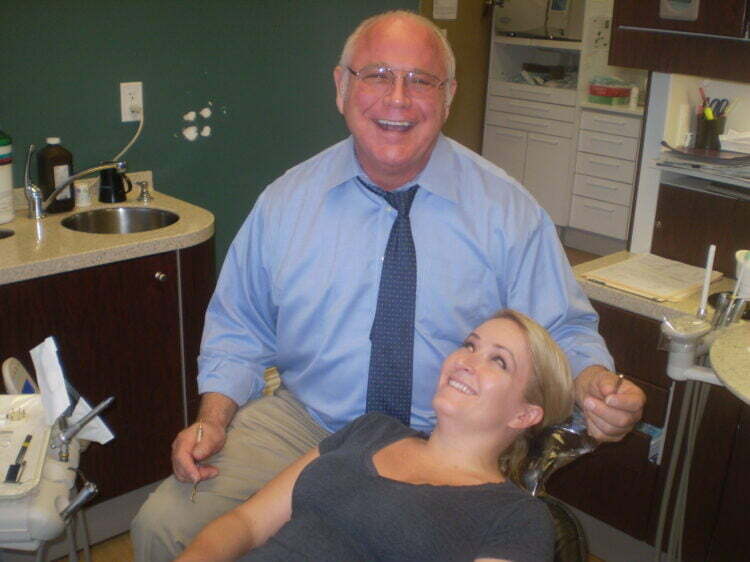 Dr. F. Anthony Rich’s old-school philosophy and integrity is what sets him apart from other dentists.

THE FIRST TIME BONNIE THOMPSON WAS AT F. ANTHONY RICH’S DENTAL OFFICE IN NEWPORT BEACH, CALIF., “I felt I was in Mayberry,” she says with a laugh, referring to the classic 1960s Andy Griffith Show.

When she first arrived, another patient was leaving. Moment later, as Thompson slipped into the dental chair, the other patient walked back in and told Dr. Rich that his car wouldn’t start.

“So Dr. Rich goes out and jump starts the car,” she says, prompting her “Mayberry” comment. “And it wasn’t just that – it was also his old-school philosophy, his integrity and honesty,” says Thompson, who have been seeing Dr. Rich for 20 years.

“We spent an hour talking, which is so unusual [for dentists and doctors]. It was fantastic. I knew right then and there I had found a dentist for life. He’s just so honest and cares so much. You just don’t find people – let alone dentists — like him anymore.”

“He’s very unique in his field,” says Susie Millis of Laguna Hills, Calif., who has been Dr. Rich’s patient for 32 years. “When I compare him with my childhood dentist, whom I went to until my early 20s, it was night and day. He cares so much and is so honest. The last thing he’d ever do is ever try to up-sell you something you don’t need.”

As a result of his near four decades of experience and the integrity in which he conducts business, Dr. Rich was named a 2015 Five-Star Dentist by Orange Coast Magazine. The USC-educated Rich was also named one of America’s Best Dentists by the National Consumer Advisory Board.

That’s not a surprise at all when you speak to his patients. They place him on a pedestal so high, it’s like they’re talking about a hero or miracle worker, which, to many of his patients, that is exactly what he is.

His patients have his cell number and can contact him anytime, including weekends and evenings. After certain procedures, he calls patients on weekdays and evenings to check up on them and to see if they’re comfortable.

Dr. Rich’s patients also rave about the importance he places on the absence of any pain whatsoever during procedures as well as his humor (“Not bad for my first time,” he joked to one patient recently following the insertion of a crown). Yet it’s his old-school philosophy, honesty and integrity that set him apart from his competition.

Whether you’re a first-time patient or whether you’ve been with Dr. Rich for a quarter-century, you immediately get his “preventive care” spiel for oral hygiene.

“From Day 1, I’ve always stressed prevention – how to take care of your teeth,” Dr. Rich says. “I’ll give patients toothbrushes and ask them to show me how they brush. Then I show them what they’re doing wrong. I give them a tour of their mouth and tell them, ‘This is what you’re trying to accomplish when you brush.”

He goes through the same process with flossing. He scrapes plaque off patients’ teeth, shows it to them, and tells them exactly what it is, where it comes from, and what it’s made of.

“It’s all about prevention,” he says. “I get more comments from patients for that than just about anything else. They’re just so happy I took the time to tell them and show them.”

He has based his entire career on quality permanent dentistry — and spending extensive time with patients teaching them the proper way to brush and floss as well as explaining the purpose of what they are trying to accomplish.

His goal, he quickly adds, “is to give my patients the tools they need to keep their teeth until their 100. After that,” he adds with a laugh, “you’re on your own.”

Five of Dr. Rich’s patients have hit 100 years old – with a few more closing in on the century mark. “They all still have original teeth and are doing great,” he says proudly. 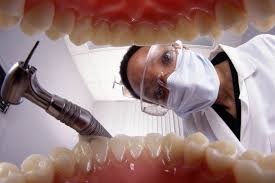 The Enemy of the Mouth: Bacteria

Dr. Rich’s philosophy stems from his own unfortunate dental experiences when he was a child. He was never shown how to brush or floss properly.

“As a kid, I was always told to ‘brush more’ so I used to scrub my teeth like there was no tomorrow,” he says. “That’s because no one ever went over how to brush, why and what are you trying to accomplish?”

Bacteria, as most people know, is the enemy of the mouth. “If there is a little bacteria, which is microscopic in size, you’re fine because your immune system can deal with it,” Dr. Rich says.

But once the bacteria gets out of hand …

“I like to use this analogy,” he says. “It’s like life on the streets – one on one you can win. But when bacteria and plaque builds up it is like one versus a gang – and who wins there?”

Prevention is “standard operating procedure,” Dr. Rich goes on to say. “If I can give that to my patients, that’s the greatest thing I can do for their oral health.”

Dr. Rich does not disregard cosmetic dentistry altogether. There is some value in it, he says, but permanent dentistry is the name of the game – and it always will be.

“What’s happened in dentistry is that it’s moved away from quality and toward cosmetics,” he says. “Everybody, it seems, is even against gold now. We used to refer to gold as permanent dentistry. But people have gotten away from it and look for the cosmetic aspects, which last only five to eight years before you have to replace crowns and veneers. The compositions simply break down and don’t last as long as gold.” 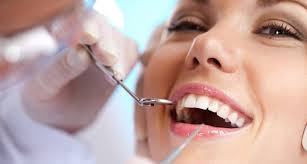 One new patient recently told Dr. Rich that her previous dentist insisted to remove the gold from her mouth for $23,000, saying it was dangerous. Dr. Rich was astonished. “Why would you want to take out permanent dentistry and replace it with cosmetic composites that break down and have to be replaced in eight years?” he says.

“My philosophy is old school. Look in my mouth,” he says, pointing to several gold crowns and fillings. “I had this done in dental school and I’ll take it to the grave with me. Gold can be done very esthetically if properly done by a good, experienced dentist.”

When Millis was being interviewed about Dr. Rich, her first words were, “Where do I start?” She was silent for a moment then went on to say: “He’s just so great. And I could see it — and feel it — right away. With other dentists, I was always afraid because of the pain. But Dr. Rich is so gentle – I’ve never experienced any pain with him whatsoever. And that’s over 30 years! Now that’s a great track record – 100% satisfaction. I always look forward to seeing Tony [Dr. Rich].”

So does Kristie Mills, who has been travelling from San Francisco to Newport Beach several times a year for nearly a decade to see Dr. Rich.

“He’s the whole package,” she says. “He genuinely cares about people. He’s so professional, honest, personable and he knows what he’s doing. He’s never in a hurry and he creates a great, warm environment. He asks a lot of questions and is very thorough. There’s something very special about him. I’m very fortunate to have found him.” 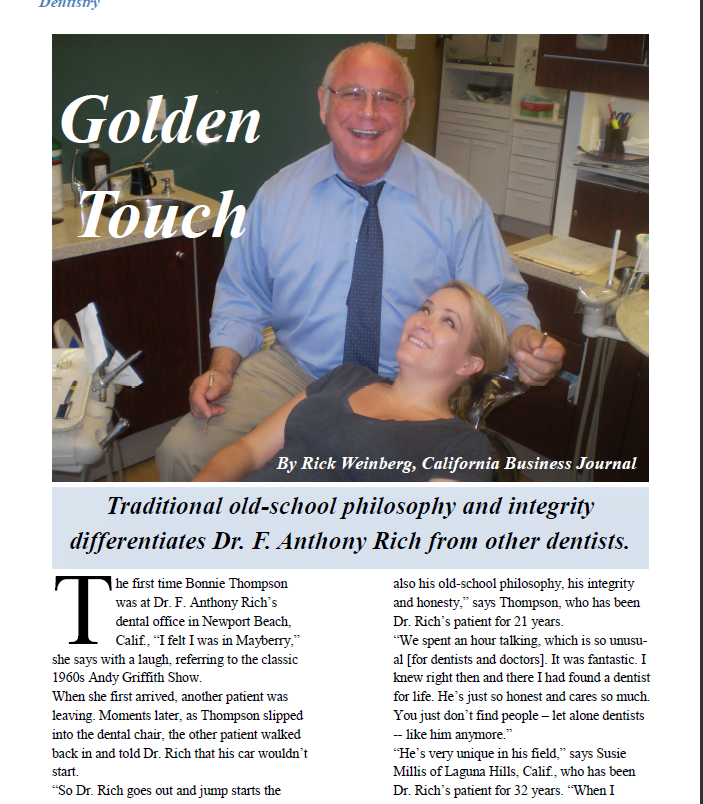