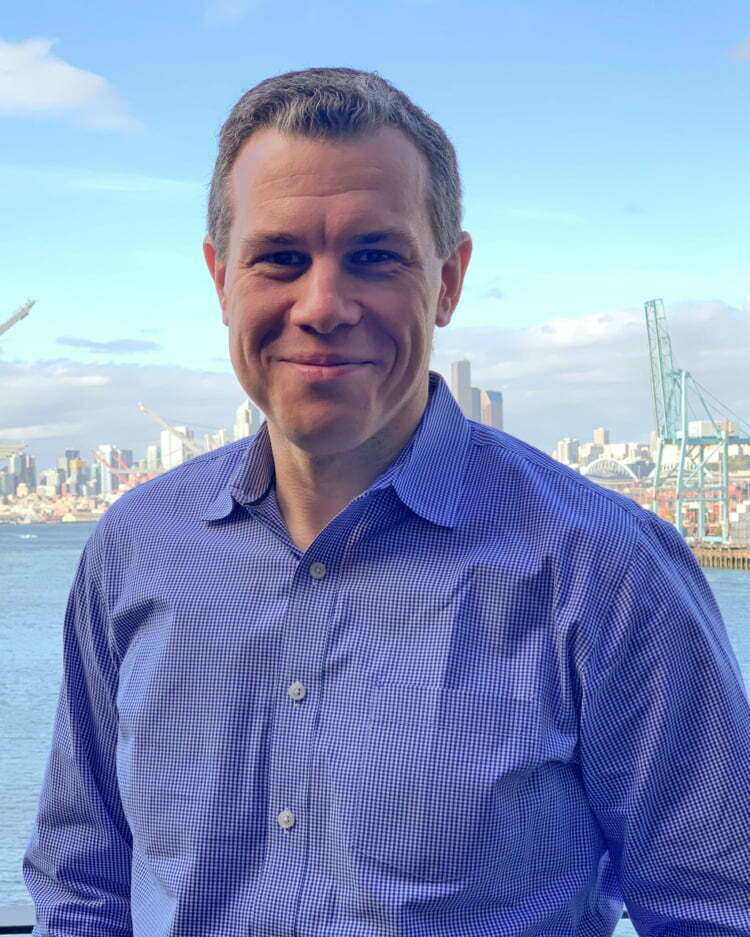 A new executive order issued by the White House included strong support for the Jones Act — the federal law that requires vessels transporting cargo between U.S. ports must be operated by Americans. It also requires that these ships be built in the United States and be owned by Americans. Over 90 countries around the world have similar rules regarding the movement of cargo by vessels in their waters.

The strong American maritime workforce that shows up each day for our nation is due in large part to the Jones Act. Here in California, the maritime sector has over 51,000 workers — accounting for $3.6 billion in wages and over $12 billion in economic activity.

The Jones Act, which marked its centennial anniversary last year, helps ensure that American mariners are in place when the nation needs them most. As many businesses across the U.S. pause on hiring, the marine transportation company I lead is looking to bring on new skilled workers. That includes positions such as captain, mate, engineer, and marine electrician – all quality jobs for American workers.

Our mariners, including here in California, are essential workers who come through for our state and nation each day no matter what. Marine transportation professionals work around the clock to ensure critical shipments and packages enter the U.S. market — as we’ve seen throughout the COVID-19 pandemic. 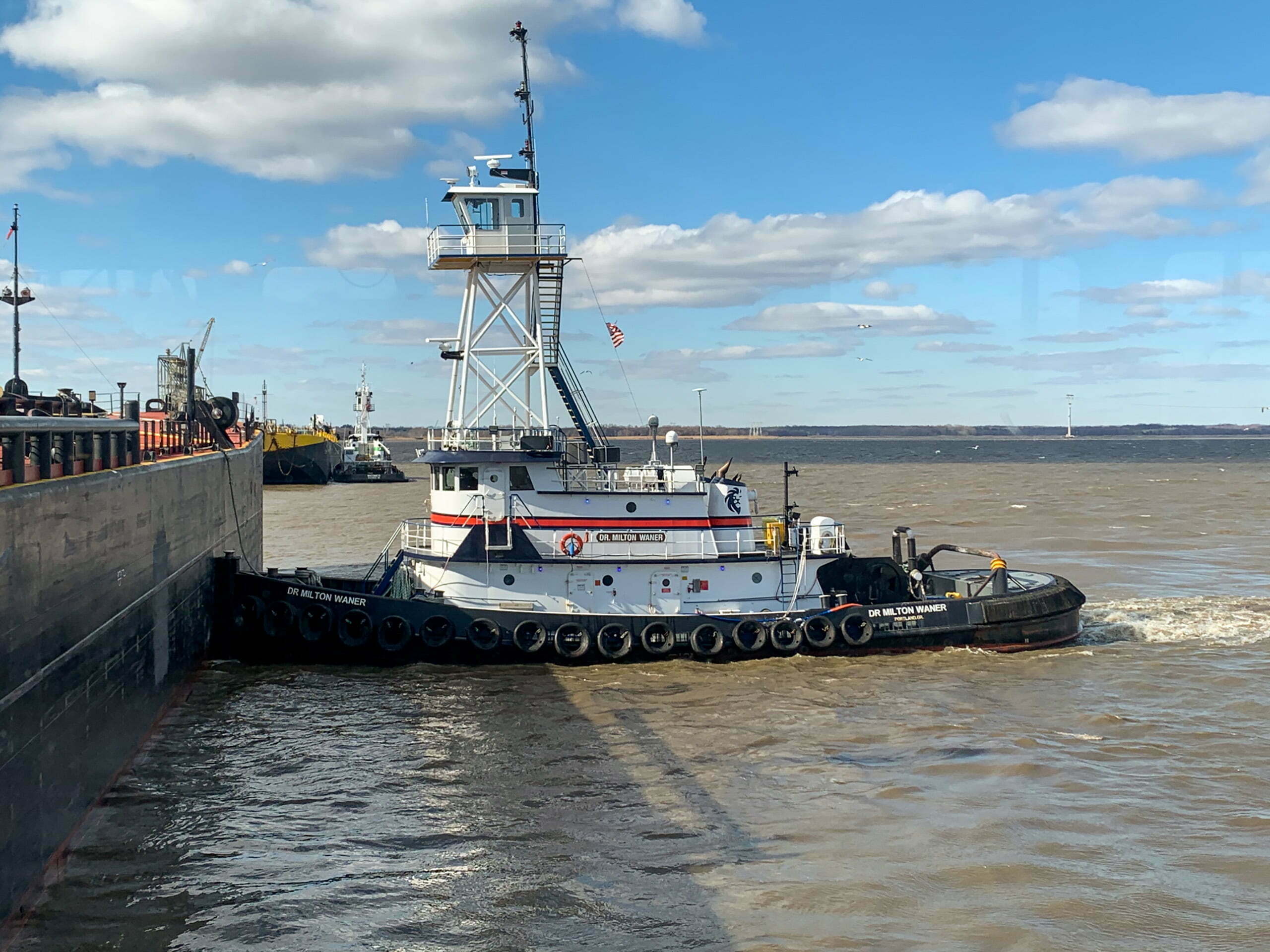 America’s logistics system is inherently interconnected. To function properly, each link in the delivery chain depends on all of the others to seamlessly do their job. An interruption in any part of the network creates delays further down the line. It’s important to remember that many of the goods you find on store shelves — clothing, food, medicine, medical devices, diapers, and appliances, to name just a few – come into the U.S. market with the assistance of a mariner in a port city.

The same can be said for deliveries you receive at home. Long before an Amazon package arrives on your doorstep with a product that you’ve ordered, it’s likely that an American mariner helped bring that shipment into port via container ship or cargo ship. In addition to assisting vessels, mariners are on duty in port cities to ensure that marine transportation vessels are safely fueled, keeping them on time for their next delivery.

Since the start of the pandemic, mariners have continued to work non-stop, oftentimes separated from their families for weeks at a time. Because of their extraordinary commitment to ensuring that the nation’s logistics system continues to function uninterrupted, Americans continue to be able to access products they need – including vitally important medicines and medical equipment.

With the COVID crisis continuing to pose serious challenges to our nation, mariners will keep working hard to ensure vitally important deliveries for the American people stay on track. With the framework provided by the Jones Act, we will do everything in our power to

support these essential American workers in their work for our country and its economy — during the pandemic and far into the future.

Matt Godden is the President and CEO of Centerline Logistics, a leading provider of marine transportation services in the United States, with operations along the West Coast (including Alaska), New York Harbor and the Gulf Coast.

Matt Godden is the President and CEO of Centerline Logistics, a leading provider of marine transportation services in the United States, with operations along the West Coast (including Alaska), New York Harbor and the Gulf Coast.