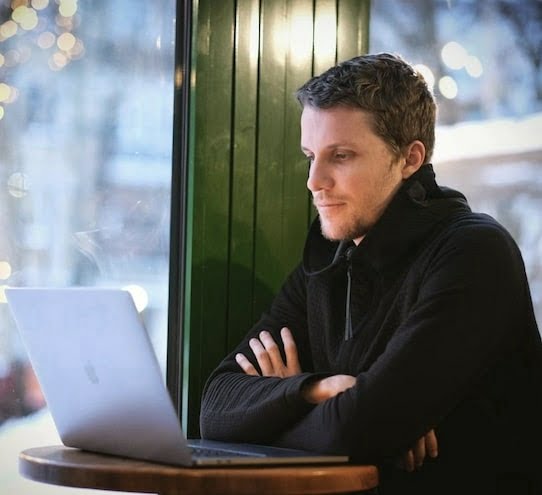 Freemote is a coding bootcamp where students take on e-commerce software development with the assistance of experienced mentors. In a matter of weeks, instructors train students to enter a highly marketable niche of software development. Next, instructors mentor students as they use these skills in real-world projects. Finally, students leverage their success in those projects to obtain freelancing jobs or full-time work.

Freemote streamlines the information developers need and packs it into a highly focused curriculum. “Most people think they need a full year to learn all the ins and outs of software development,” Jack explains. “This approach takes too long and is too broad. To get your start as a developer, you don’t actually need all of that information. It’s like trying to read the entire dictionary before even having a conversation. People spend a ton of time trying to learn everything and never apply what they learned.”

Freemote’s bootcamp is a seven-week program. During weeks one through four, the emphasis is on enabling students to obtain their first freelancing job. To accomplish this goal, instructors teach students the absolute minimum they need to learn before bidding on paid jobs. “It’s a lot less knowledge than most people think,” Jack remarks. “For many, confidence is the biggest issue, but we help with that too.”

During the last three weeks of the program, Freemote focuses on transforming students into well-rounded software developers with the capability to bid on more jobs. Jack says, “We call the second part of the program ‘scaling your freelance income,’ but it can also be described as broadening and deepening your skills.”

Freemote prepares students for freelance by mentoring them through real-world coding jobs instead of the standard projects offered in other bootcamps. “Let’s say you do what I did,” says Jack. “You spend a year and 30 grand, and all you have to show for it is a couple of fake practice projects. The bad news is thousands of other people have the same bootcamp-built useless apps and YouTube clones. There’s no way for you to stand out with this kind of portfolio.” 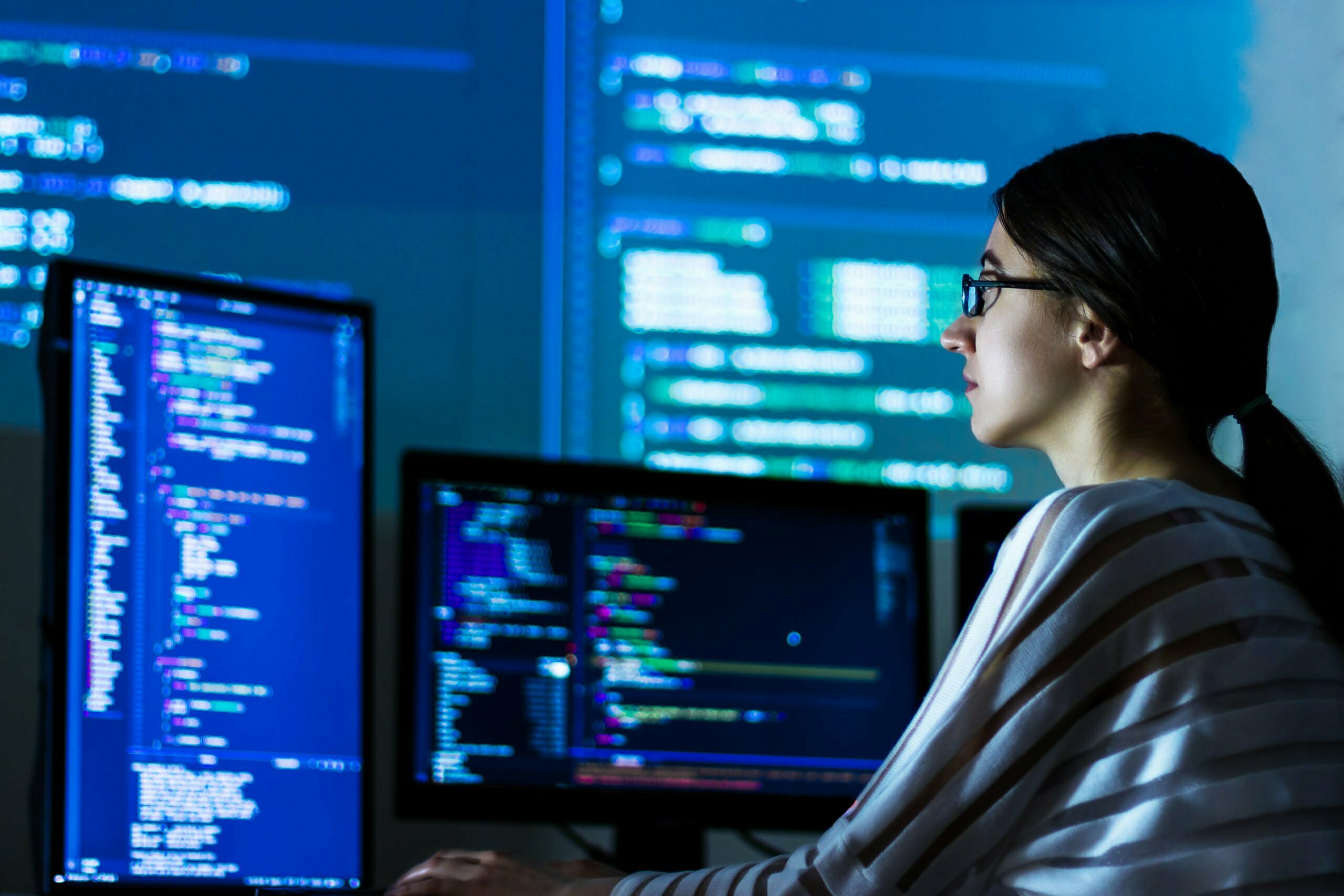 Instead of covering all the areas of web development, Freemote’s students focus on one in-demand niche. They leverage these skills in real-world jobs with real clients. “These real-world projects look a hundred times more impressive than fake projects,” Jack says. “What sounds better: a real e-commerce store that makes $10,000 a month or a fake calendar app you built in a bootcamp? What would you prefer in your portfolio: improving a real website’s performance by an increase in the conversion rates by two percent, or building a YouTube clone that no one’s ever used?”

Students accomplish the real-world projects then leverage them to obtain freelance and full-time software development jobs.” Once you have a few simple projects under your belt, they are the seeds for your developer career,” explains Jack. “You’re separating yourself from the crowd. Trust me. I’ve done dozens of coding interviews at Uber and seen thousands of resumes come through our system. You want to be grouped with the experienced developers because if you’re not, your resume gets thrown away.”

Mentors guide students through real-world projects every step of the way. “Having real mentors who use the stuff in the field versus people who have studied coding without applying it makes all the difference,” says Jack. “We take real jobs from freelancing websites and do them together. Mentors provide feedback and review all your projects.”

Thanks to Freemote’s mentors, the real-world jobs Freemote students take on are possible even for those who come to the program without prior experience. “Things don’t have to be complex to be impactful,” says Jack. “Building a store and speeding a site up sounds complicated. It’s really not. We teach you everything you need to know to set up a Shopify store and do some simple speed optimization tricks.”

Freemote encourages students to enter the software development industry through a simplified and focused educational process. It distinguishes itself from other companies that provide information without any applicational value. “Most people either try to teach themself to code or go to an expensive bootcamp,” Jack says. “The ones who teach themselves lack a clear plan, end up spinning their wheels, getting frustrated, or giving up. Those who attend an expensive $30,000 coding bootcamp learn the same skills as every other bootcamp graduate and have no guarantee of finding a job. Freemote offers structure, mentorship, and everything you need to get from zero experience to your first freelance job.”

How To Learn To Code The Right Way

Let’s Get Digital: 7 Types of Software That All Business Owners Need

How To Learn To Code The Right Way