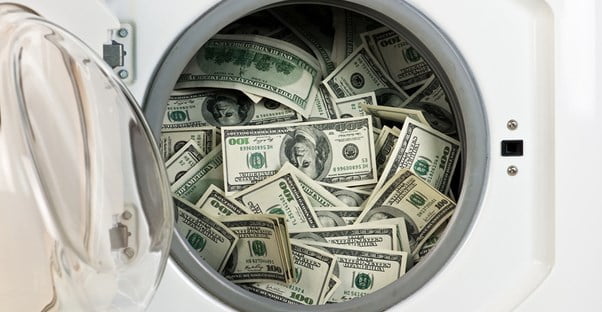 Finally, Apartment and Condo Laundry Rooms Have Emerged From the ‘Dark Ages’

Thanks to 'Tumble's' Breakthrough Technology, Laundry Room Hassles Are Over.

Broken or unavailable machines, stolen clothes, broken card machines, the ridiculous hunt for quarters; nearly every apartment and condo dweller have nightmare laundry stories to share, and after six months of living through most of them, Scott Patterson knew there had to be a better way.

The Marine veteran, who spent 11 years in the military, was accustomed to free laundry service at the barracks and on deployments. In the summer of 2019, he returned to San Francisco for job opportunities following his final deployment in Japan. While interviewing, he stayed on his friend’s couch for a few months.

It was there, in that Nob Hill apartment (one of the most affluent neighborhoods in perhaps the country’s most expensive city), where his fortune changed. Fed up with the building’s shared laundry room, he began to investigate what he quickly found to be an antiquated industry. Patterson soaked up knowledge from the top residential companies in the Bay Area and hundreds of tenants, finding renter pain points, predatory business practices and poor tech adoption from the incumbent providers.

His findings, particularly beyond in-unit washers and dryers, were enlightening.

“The whole industry was about 70 years behind,” says Patterson, who set his new company, Tumble, in motion and invented what is now referred to as “smart laundry.”

Traditionally the vended laundry business has been viewed as a passive income source, or perhaps supplemental retirement income, with fairly low margins and high capital costs to purchase and replace equipment, typically in 10-year to 15-year cycles. 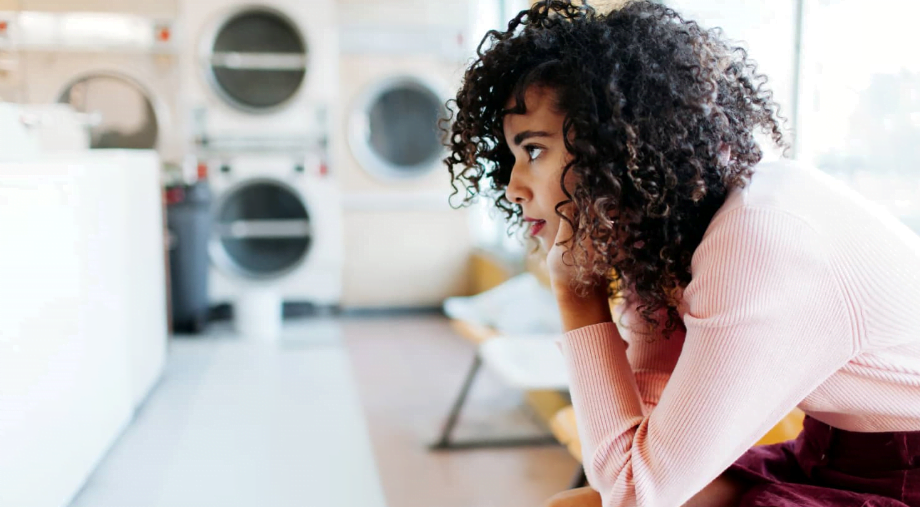 While digital payments and credit cards have been around since the 1980s, the majority of laundromats nationwide run on quarters only. The Coin Laundry Association put that figure at 56%, according to their 2020 Industry Survey, which queried 257 respondents with at least one self-service laundry store under ownership.

“The entire industry is set up to move very slowly,” says Patterson, who sought out to design a low-level tech feature to change the entire experience.

The mission was clear: “I wanted to know when my laundry was done, and I wanted to keep my stuff secure,” he says. “I didn’t want to worry about it.”

Patterson raised $50,000 from friends and family to purchase commercially available machines for prototypes, outfitting them with patent-pending locking mechanisms, network controls, and analytics software, driving the entire experience through an app.

The early models immediately drew interest from property managers, and Tumble marked its first install in April 2020, just as the first wave of the coronavirus swept over the country, prompting massive lockdowns, social distancing guidelines and so much more.

The company paused for most of the summer and then set out to find funding.

A cold email pitch from Patterson was forwarded to an executive at an influential property management firm based in San Francisco by his wife, whom Patterson emailed by mistake.

“We owe her our first sale,” laughs Patterson.

An initial conversation led to a pilot program with Veritas Investments Inc., one of the largest managers of multifamily, urban retail and mixed-use properties in California. The firm oversees assets eclipsing $3.5 billion and a portfolio of over 6,000 apartments and commercial retail spaces.

Tumble emerged from stealth mode in December with a $250,000 pre-seed investment round from McLean, Va.-based PenFed Foundation and Hivers & Strivers, a Washington, D.C. angel group that invests in early-stage companies led by military veterans.

“Since then, it has grown its mission to empower military service members, veterans and their communities with the skills and resources to realize financial stability and opportunity,” says Seda Goff, director of veteran entrepreneurship at PenFed Credit Union. “We have a vision that all service members are able to serve our nation free of financial worry, and every veteran has a strong financial future.”

Tumble has expanded from that five-building pilot project to one of the Bay Area’s largest smart laundry service providers, inking revenue-sharing agreements throughout the metropolitan area.

The company is growing fast as it seeks another fundraising round to shake up a new market.

“The vision,” Patterson says,” is to take this technology that we’ve developed and put it into laundromats and eventually get rid of laundry day altogether.”