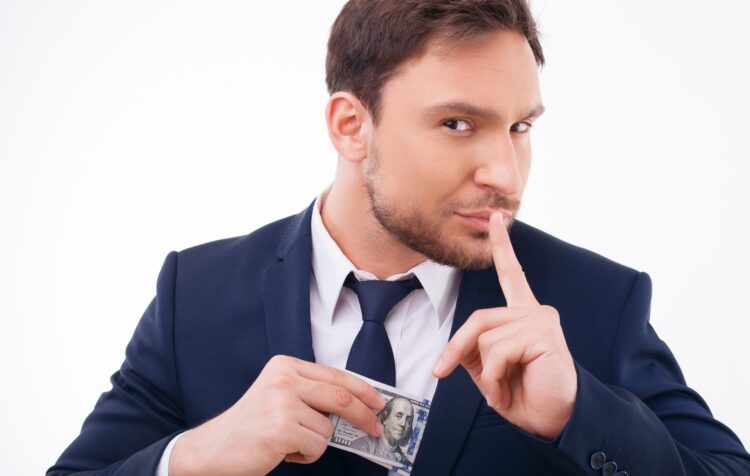 The crime has been particularly problematic for workers in those states in America where there is no local body for enforcing the rules.

For many years now, most workers in the United States of America have been done out of money that they deserve through various economic policies that have been designed to stop wages from rising. As a result, the possibility of being able to achieve a comfortable middle class way of living has diminished and become increasingly more difficult. For some of the lowest paid in the country, achieving some sort of financial security is made increasingly difficult due to dishonest employers taking money from right out of their paychecks, as well as from several other employer wage violations.

Where wage theft happens, it sees an employer not paying their employees their full wages that they have worked for and so are legally entitled to. This is an issue that is surprisingly wide spread throughout the United States of America by employers both big and small. Over the course of a single year, this means that workers are short changed out of billions of dollars, leaving many of the very poorest looking a life of poverty directly in the face.

In addition to directly harming employees and their families, wage theft also indirectly impacts upon the power that these workers have to bargain with their employers, thus putting a greater amount of pressure downwards on hourly wages. This leaves many families having to rely to a greater extent on government handouts, which directly costs the taxpayer.

Over the years, labor protections at a federal level have almost been eroded away due to the resources available to the U.S. Department of Labor being stretched thinner and thinner. For instance in the year 2015, the department employed the exact same amount of investigators as some 70 years earlier when the American workforce was significantly smaller than what it is today.

With the number of investigators dwindling and the size of the country’s workforce growing ever bigger, it has resulted in a diminished ability to police any violations of the law in relation to labor infringements. It is no surprise then that between the years 1980 and 2015, the total number of employers that were investigated by the department dramatically fell by some 63 percent.

This has been particularly problematic for workers in those states in America where there is no local body for enforcing the rules. At present, there are 14 different states where there is a lack of ability to either file lawsuits for workers or to investigate any claims of wage theft that are made in relation to an employer.

How to Create a Monthly Spending Plan to Save Money

What You Need to Know About Pay Stubs

What You Need to Know About Pay Stubs

How to Create a Monthly Spending Plan to Save Money