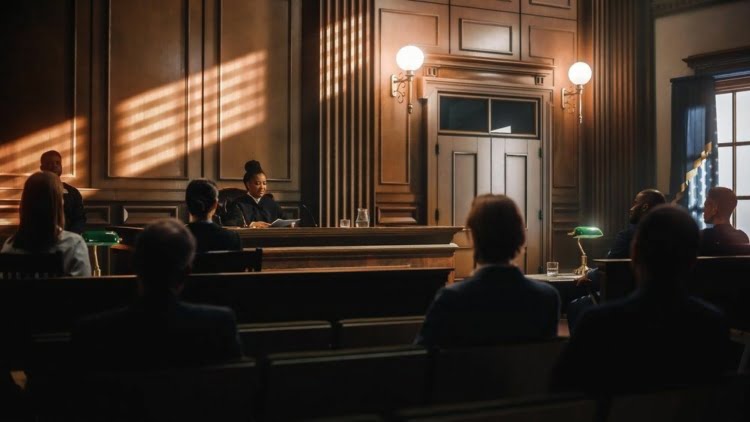 In the movies, hearsay is often used as a turning point in court. But in reality, hearsay is a lot more restricted in its usage. For most criminal courts, navigating around the limitations of hearsay is a big deal.

When someone uses an out of court statement for the truth of a matter asserted, it is considered hearsay. A team of sex crimes attorneys often have to deal with hearsay on different levels. It is a statement that can be written, said out loud, left on a voicemail or even sent in a text message. Any type of recording can be used as a statement for hearsay.

The important thing to note is that hearsay has the potential to be used as evidence. This testimony from an under-oath witness uses the content of an out of court statement. For most courts, hearsay provides evidence that is inadmissible – sometimes. Like all law related things, there are layers to the flexibility of its usage in criminal sexual conduct cases.

At its core, hearsay is unreliable evidence. It creates potential bias when juries are involved, and it also opens the door for mistakes during cross examination. So, in order to stay within the boundaries of hearsay that can be used, here are some notable exceptions.

Official or business records that are open to the public can be considered reliable hearsay. In a sexual criminal conduct case, all communications recorded by HR is reliable hearsay. This is why it is important for an individual to log all sexual misconduct as it is happening. Without a digital trace, there is a huge gap in stories that can’t be filled with reliable information.

Dying declarations are a more uncommon type of hearsay. Most cases of this type have to do with inheritance, and are not as reliable as official or business records. An argument can always be made about mental clarity during death, and in a criminal case based on sexual misconduct it enters completely different territory.

Courts don’t want to be put in the position to sentence an individual over gossip. This is why there is a heavy restriction on hearsay in criminal sexual misconduct cases. The Confrontation Clause of the Sixth Amendment nullifies a lot of the damage that unreliable hearsay can cause. With this rule, criminal defendants can face the prosecution’s witness to dispute false testimony. This evens the playing field in court, and can often expose a lot of holes in the argument of the other side.

That is why it is highly unlikely that hearsay can be abused in court to put someone in jail. At its worst, hearsay can be used as a distraction or a delay tactic. But prioritizing an entire sexual misconduct case around hearsay is usually a gamble that isn’t worth risking.

The final word will always come down to the judge and jury that are presiding over the case. Hearsay isn’t a surefire weapon that will win the judgement for either side. With a good strategy, hearsay becomes the icing on an already great cake.

How Orange County, California's Court System Became The Blueprint For Other U.S. Courts At The Onset of Covid 19

How To Find A High-Quality Lawyer For A Serious Case

How To Find A High-Quality Lawyer For A Serious Case

How Orange County, California's Court System Became The Blueprint For Other U.S. Courts At The Onset of Covid 19