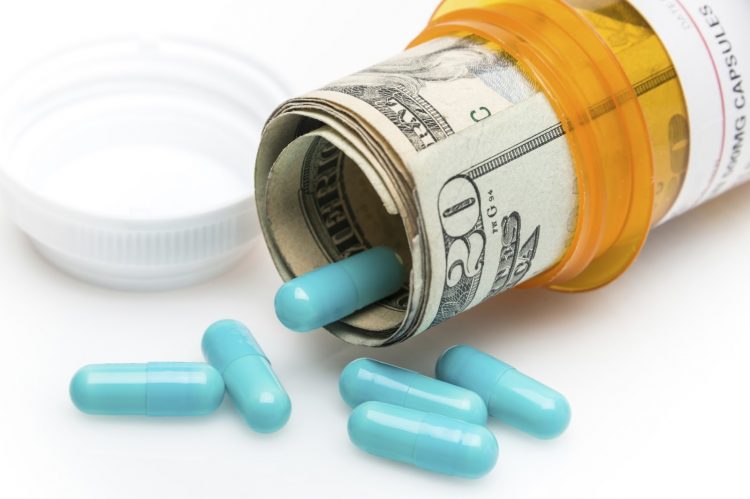 When we evaluate health plans, we consistently see that prescription drugs are the fastest growing cost driver in healthcare. So, I was excited to see that California Governor Gavin Newsom, on September 28, 2020, signed legislation that is intended to lower prescription drug costs for Californians. Then I read the bill — yes I actually read it — and the excitement went away. What can we expect from this in our day to day lives? And how soon?

Consider some of these key components of the new law:

“The bill would require The California Health and Human Services Agency to enter into partnerships to produce or distribute distribute generic prescription drugs and at least one form of insulin.”

It doesn’t take a degree in healthcare — just a quick Google search — to realize that one of the reasons that this law was able to make it through is the fact that it is targeting the smallest revenue generator for drug companies – generics. It leaves out specialty and brand drugs – the biggest contributor to increased costs and 80% of overall drug costs in most plans.

Based upon this part of the bill, we will not know until 2023 whether it is deemed feasible for the state to get into the generic drug business. So, no changes are expected soon.

According to the bill: “The bill would exempt all nonpublic information and documents relating to this program from disclosure under the California Public Records Act in order to protect proprietary, confidential information regarding manufacturer or distribution costs and drug pricing, utilization and rebates.”

One of the largest contributing factors to the high cost of healthcare in our country is the systemic lack of transparency. In fact, in prescription drug distribution, there are 32 ways that the supply chain adds cost to a drug before it gets to the member. This bill specifically maintains that secrecy. And the same is true for the meetings that will be held – as it requires that they be private.

In summary, this new law will not do much to change the trajectory of drug prices in CA or around the country. Here are three points that would drastically lower drug prices:

Rebates are dollars that are paid to different players in the supply chain to get the drug added to the list that members can access with their insurance – the formulary. In many prescriptions, rebates account for 20-30% of the price that we pay when accessing them through our health coverage. Rebates can be as high as 60%. Insulin is a prime example. Millions of Americans rely on prescriptions like Lilly’s Humalog to manage their diabetes. A box costs $550, $330 is the rebate and that leaves $220 as the actual price without the rebate. Lilly manufactures its own “authorized generic” of Humalog: Insulin Lispro. The generic sells for $250 and does not have a rebate. So, they make more from the generic than the brand.

Pharmacies that take insurance — basically all pharmacies — are contractually prohibited from offering a cash price with a fair margin to consumers. These pharmacies are not allowed to offer a cash price that is cheaper than the “discounted” price that members get by using their insurance – even though many drugs would be dirt cheap if this were allowed. Take Montelukast (generic Singulair for asthma/allergies) as an example. The “cash price” that pharmacies can charge by their contracts is $400 for a 90-day supply. The “discounted/insurance price” is $25 for a 90-day supply and the “fair cash price” is $34.50 for an entire year supply. Put another way, price per pill of the original cash price is $4.44 vs $0.095 fair cash price 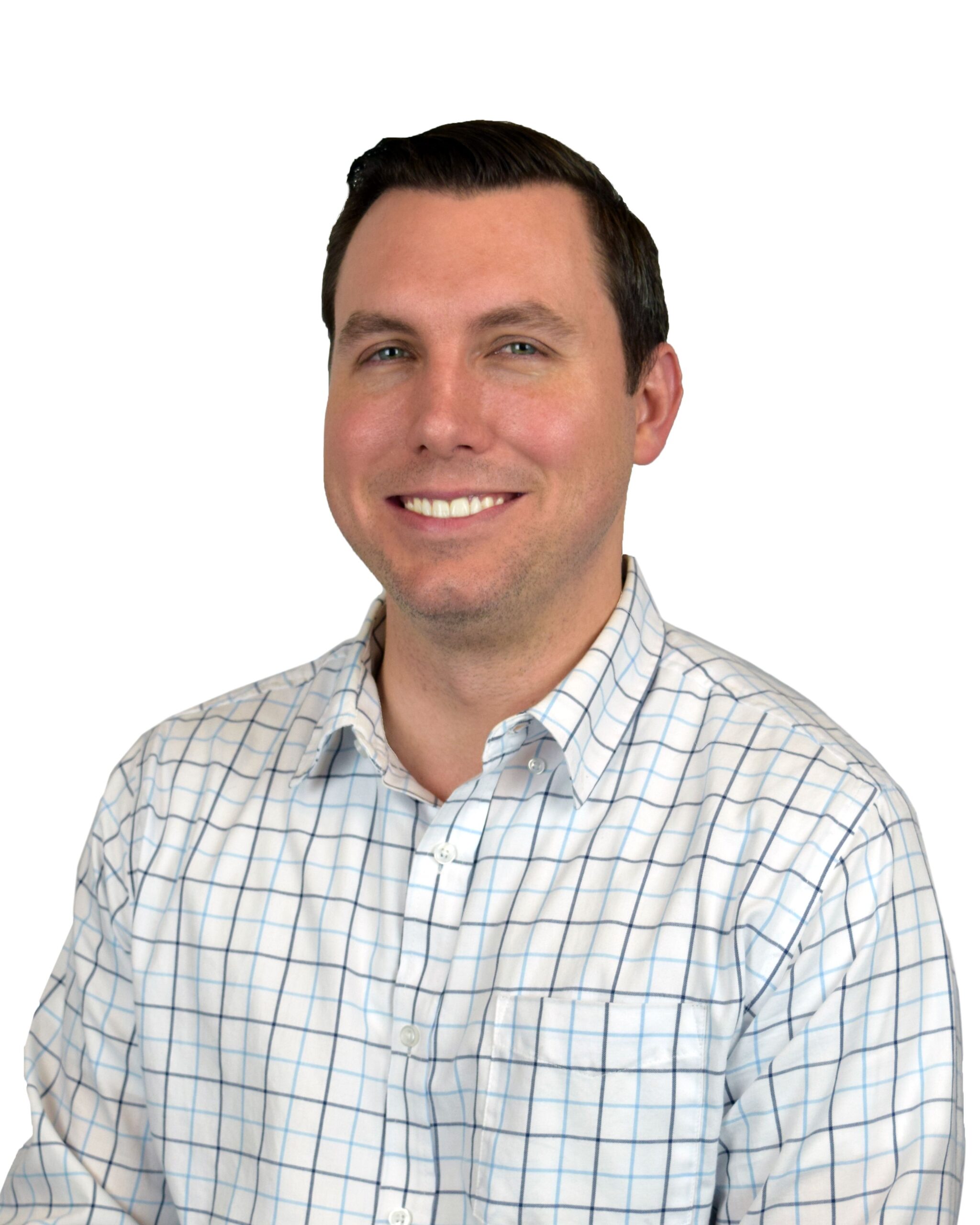 In 1983, the Orphan Drug Act was passed to encourage research and development of drugs that would treat rare diseases — typically affecting less than 200,000 people in the U.S. The thinking was that without special incentives, manufacturers would not invest in these areas and treatments wouldn’t be developed. So, tax incentives and market exclusivity were created. How has it worked out?

Orphan drugs have become an area where manufacturers can innovate more cheaply using private and federal dollars, have longer exclusivity and the ability to charge just about any amount. If you can charge $50,000 or more per month for a drug it doesn’t matter that the customer base is smaller in overall numbers. In fact, of the 48 new drugs approved by the FDA in 2019, 27 were orphan drugs.

Hypophosphatasia (HPP) is a rare and serious condition that affects mineralization in the bones and teeth. There are 500-600 known cases in the U.S. In 2015, the FDA approved an orphan drug Strensiq for the treatment of HPP. The price tag can easily be $2,300,000 based on a person’s size.

There are many examples around the country where individual employers are addressing these three areas at their plan level. The results – 68% lower prescription costs for their plan and their members.

This article was written by Paul Seegert, with Paul Pruitt.

Paul Pruitt is CEO of SHARx.