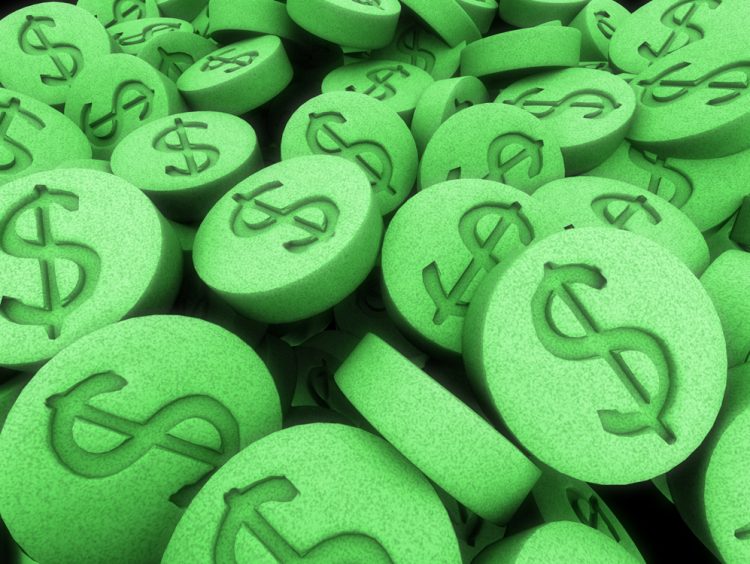 Members of Congress may pass amendments to the law that could change these alimony provisions or remove them altogether.

Divorces are taxing on many levels. They impact your emotions, family, health, and finances. The past year has been particularly significant for many involved in the divorce process – spouses, accountants, lawyers, and judges – due to a recent change to tax provisions at the federal level impacting alimony.

A quick settlement is generally the preferred outcome for all sides in courtrooms or at negotiation tables. But new tax laws can slow the negotiation process, and judges and mediators appreciate professionals and clients who are updated and prepared.

If you or someone you know is amid any stage of a divorce, they should be equipped with a basic understanding of how the new laws affect them. There is help out there, and this brief guide can help navigate the new divorce and alimony provisions – particularly as people prepare to file their taxes.

Alimony payments were impacted by the Tax Cuts and Jobs Act (TCJA), which was passed by Congress and signed into law by President Trump in 2017. The TCJA began impacting individuals who entered into a divorce after Dec. 31, 2018, and can best be summed up by a statement from the IRS:

Beginning Jan. 1, 2019, alimony or separate maintenance payments are not deductible from the income of the payer spouse, nor includable in the income of the receiving spouse, if made under a divorce or separation agreement executed after Dec. 31, 2018.

While the blanket statement above may be the main attraction, there are other details to consider.

Without the tax relief, those effected could experience a greater financial strain, especially if their situation includes related costs such as child support and other children’s expenses. When TCJA was announced, I could sense many of my clients simultaneously shaking their heads. Everyone has been dealt the same new hand, but there is a smart way to play it.

New divorcees can maintain a degree of optimism if they craft a new strategy with financial and legal advisers that adheres to the new law. The TCJA changed the equations and formulas judges and courts use to determine alimony and matrimonial payments. It has the potential to translate into fewer quick settlements, particularly if negotiations began before 2019. Coming to the table with some creative math may also be viewed favorably by the judge, who normally sets the alimony amounts and rates.

Consider the first point detailing that alimony payments are no longer tax-deductible. Under the prior provisions, if someone typically earned $100,000 per year and was willing to pay $10,000 a year in alimony, he or she could have calculated an adjusted gross income of $90,000.

This benchmark can be used as an opportunity during divorce proceedings to renegotiate at that $90,000 starting point. It would lower the alimony payment to a proportionate $9,000 (a parallel 10% decrease). No one gains many advantages by suggesting this tack; it demonstrates an effort to be pragmatic and collaborative since the receiving spouse would have been taxed on the original higher payment if it had been established before 2019.

There are circumstances where the paying spouse can renegotiate after a settlement is reached. One practical example is if he or she has a change or decrease in income due to a new job. Continuing with the above scenario, someone who was paying $10,000 in alimony annually cannot be reasonably expected to continue if they change to a job with a $50,000 annual gross salary.

The TCJA did not change the approach toward other change-of-life events such as a birth, death, relocation or injury and it is likely a judge would be mindful of them during renegotiation. It may require returning to court, mediation or the negotiating table to get the receiving spouse to agree to certain changes.

And while much of the burden is on the paying spouse, the receiving spouse should be mindful of their lifestyle and long-term savings. Under the prior law, recipients could put alimony payments toward an individual retirement account (IRA) – regardless of their employment or income status. The new alimony provisions dictate that the recipient spouse may not fund an IRA if alimony is their sole source of income. If a divorcee wants to build a retirement fund, they need to be employed.

With 39.5 million people, California is the most populous state in the country and our tax rates are already among the highest, so these changes are bound to impact many of us in 2020 and the coming years. The TCJA also affects other forms of tax relief, which can add to the tumult. Limits to the deduction amounts on state, local and property taxes will be felt by everyone in areas with already high tax rates. Similarly, there are caps on how much of your home loan interest can be deducted.

There may eventually be a light at the end of the tunnel, though. New members of Congress–who draft legislation like the TCJA–are voted in every two years in the House of Representatives, and they may pass amendments to the law that could change these alimony provisions or remove them altogether. Having an informed, qualified legal professional to represent you in court or at the negotiating table is the best way to protect your interests and avoid paying too much.

What's The Average Cost For A Divorce in California?