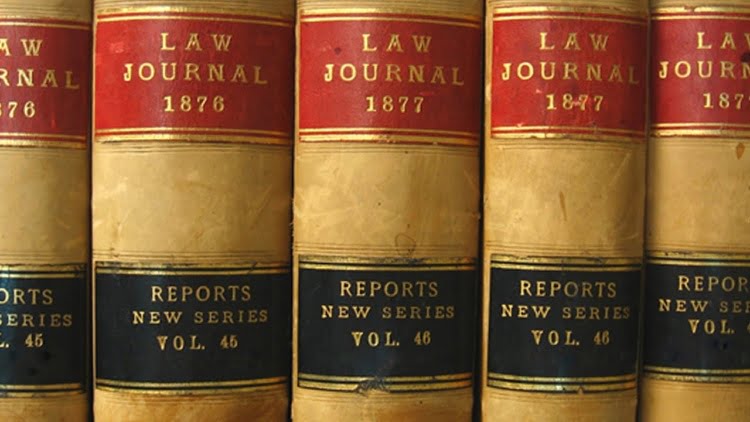 A law degree offers students the opportunity to develop invaluable and highly transferable skills, including critical thinking, coupled with clear and concise communication.

Law graduates from across the globe often have a superior ability to work under pressure and have excellent knowledge of the legal system in their country. These skills are highly sought-after by employers all over the world and in a variety of industries, meaning that law graduates have a substantial number of career options available to them.

Depending on the country in which a graduate intends to work or has completed their studies, there are a number of professional roles available. In the United States, lawyer is a blanket term for anyone who has passed the bar examination and is therefore classed as a legal professional, within their accredited state. This means they can work across a number of legal roles, but some may favor an attorney role over a solicitor role, for example. A graduate could specialize in corporate, criminal or even civil law – depending on their strengths and aspirations.

Other countries, such as the United Kingdom, make a distinction between legal classes meaning that a barrister would be contracted for a different role to a solicitor – but classes do commonly crossover in the legal profession. Whether you become a medical negligence solicitor or train to be a judge, a day in the life of a legal professional will never be the same as the last.

A law graduate will likely have the skills and knowledge to succeed in the political sphere, whether it be in local or national and state government. A law degree should teach students how to think critically and then construct a rational and convincing argument. A role in front of the media might not be a good fit for some, but politicians often require brilliant minds to work behind the scenes in the form of analysts and think tanks.

6 Ways To Improve Your Career

Top 5 Reasons why you should get CSM Certification