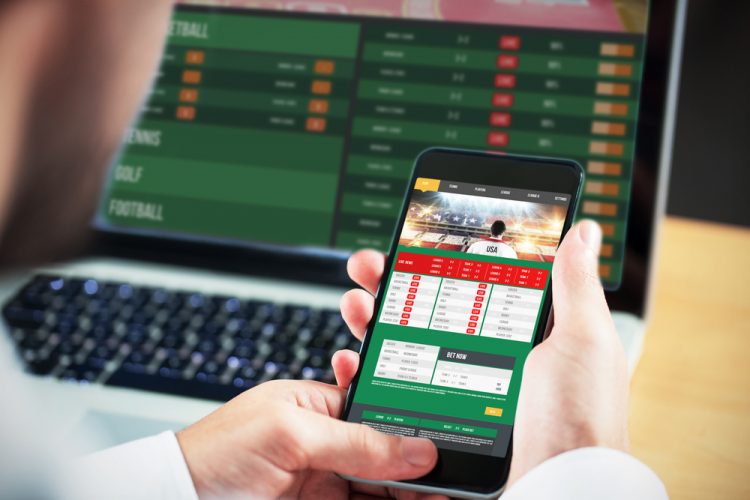 More than half of the U.S. could have legalized sports betting by the end of 2020, with California the most recent to make the push.

California state lawmakers held a hearing on sports betting last week, with commentary from industry experts overseen by state senators and assembly makers. California State Sen. Bill Dodd and Assemblyman Adam Gray are hoping the feedback will help them to put together a bill for legalization on the November ballot.

California is one of nine set to explore the introduction of sports betting this year, which is great news for March Madness odds. Another 20 states have already made the move since the U.S. Supreme Court removed a federal ban in May 2018.

Speaking to Fox Business, managing director of sports and emerging verticals at Eilers & Krejcik Gaming Chris Grove says: “We will likely approach a total of 30 states with some form of legal sports betting by the end of 2020.”

It’s no question why more and more states are wanting to get in on the action – U.S. gamblers bet a total of $1.86 billion in November 2019, creating an annual growth rate of 88%. According to a tweet from the American Gaming Association, 2019 saw the largest expansion of sports betting in the country. Dodd and Gray hope that by spearheading one of two legal movements for regulated sports betting, the state will see a decrease in its current problems with its underground betting market.

The AGA estimates that Americans illegally wager $150 billion every year. Dodd says that legalization could also solve problems with fraud and tax evasion, while “investing in gambling education.”

A lack of official legislation in California has meant that some sports betting sites have already set up shop in the state, one of which is Bovada. Bovada Casino is now a go-to site for many gamblers since its establishment in 2011 and continues to provide authentic gaming action. The casino offers a wide range of gambling, including a racebook, sportsbook, and poker. Check out the full Bovada casino review for more information.

A separate initiative now backed by 18 Native American Tribes hopes to limit sports betting to just five physical casinos and racetracks. Passage of the bill is unlikely, according to Gray, who says, “Large states suffer from this dynamic in general. The states are large, meaning the potential market is large and the relevant stakeholders are many and diverse. Given the size of the prize at stake, those stakeholders are more willing to dig in and less willing to compromise on their preferred vision for legal sports betting. That’s a recipe for legislative stasis.”

There are currently 65 tribal casinos in the state that could offer sports betting to increase state revenue by tens of millions. It is thought the funds could be put towards increasing the budgets of schools and community colleges.

In order for sports betting to be legalized in California, any bill put forward would need to receive two-thirds approval from both the General Assembly and the state Senate. The bill would then be added to the November ballot, where it would require another majority vote.

Gamblers Daily Digest labels America’s outlook on betting as ‘confusing’ as the federal government allows each state to set its own laws on gambling. When it comes to sports betting, however, the U.S. allows only specific bets in specific locations. It is estimated that if sports betting was to be widely available to Americans, the industry could bring in an annual sum of $41.2 billion. Michigan is the most recent state to legalize sports gambling with legislation that passed in December.