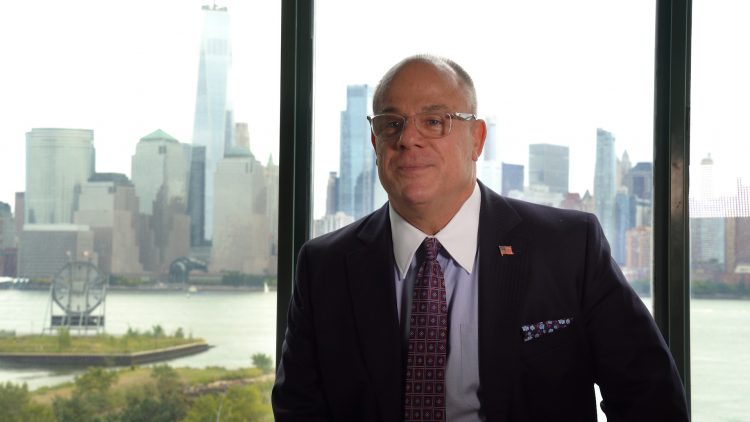 The fund is open to accredited investors and typically holds investments for just 18 months, making it “very liquid,” given the short-term demand of its cash-strapped clientele.

As a pilot for US Airways from 1984-2004, Douglas Muir played an instrumental role in salary contract negotiations. Based in Washington D.C. at the time, Muir was tasked with ensuring financial statements were accurate and contract terms lined up—a unique experience that ultimately helped him discover a new career path as an entrepreneur.

A few years after that first stint on the negotiations teams, he launched his first business in 1992 – the archaic pre-cell phone era — called I&E Marketing Group Inc. in an effort to trim what was one of his largest expenses during his time as a pilot: long-distance calls, which had cost as much as $1.50 per minute.

Having heard endless complaints from his colleagues about the unsustainable prices of long-distance calls, plus feeling the burden on his own, Muir went to the library to educate himself on the inner workings of the telecommunications industry. He discovered that a network of brokers purchased millions of minutes and resold them to third parties, who then sold them to consumers like Muir and his airline industry colleagues.

He decided to broker his own deal, purchasing packages at $0.11 per minute and selling them to pilots and flight attendants for $0.14 per minute, giving him a nice 28% markup while saving his friends tons of money. I&E Marketing Group Inc. was among the first telecom resellers before the advent of the phone card, selling plans with reduced long-distance calling fees from five major carriers to an eager customer base of thousands.

“I had 11,000 clients in one year,” says the driven and energic Muir, who was referred to as “Dr. Dialtone” in those wireless days. 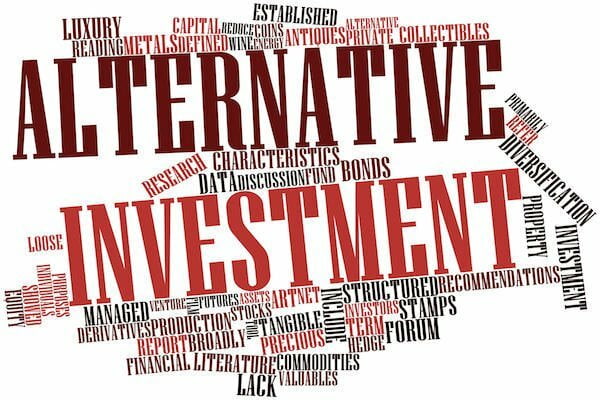 Since starting I&E Marketing Group Inc., Muir has extended the reach of his entrepreneurial spirit and aptitude by creating, scaling, and selling businesses in a diverse range of fields, including restaurants, credit restoration, insurance and subrogation, consultation. Most recently, Muir has launched a high-yield, fixed-income alternative investment fund that launched in 2018. He is currently servicing his investors as the President of that business, the Family Business Fund.

The $10 million fund distributes merchant cash advances, typically in the neighborhood of $5,000 to $50,000, for small and mid-size companies to purchase inventory, finance equipment, expand operations or boost hiring. The merchant cash advances are given in lump sum payments that can be provided in as little as 24 hours to businesses in exchange for a negotiated percentage of future revenue or credit card sales. “They have a purchase order to back it,” Muir says of the underlying assets.

The New Jersey-based fund, which is open to accredited investors, typically holds investments for just 18 months that makes it “very liquid,” given the short-term demand of its cash-strapped clientele. Typical clients of the Family Business Fund (www.familybusinessfund.com) include independent truckers, mechanics, auto body shops, home improvement businesses, consultancies, medical services providers and many other types of businesses.

These varied small businesses, which are highly transactional by nature and often require payment before services are rendered, have fared much better than other hard-hit industries in the pandemic. But they haven’t been immune to the rolling lock downs and closures that have become part of everyday life since the outbreak, and many of these types of businesses are looking for assistance during this difficult time.

That’s where the Family Business Fund steps in to help. “We give small businesses in need of cash flow the chance to maintain daily operations and continue or complete projects,” says Muir, who acutely understands the challenges of running a small business in uncertain and unsettling times.

The Track to Entrepreneurship

So how does an airline pilot become a self-made entrepreneur capable of running a fund that helps small and mid-sized businesses in need? As it turns out, it was a long road. After selling the telecom business to an AT&T subsidiary, Muir moved his family to Charlottesville, Va., and went into the restaurant business, renovating a historic train station with heavy financing into the first franchise of Wild Wings Café.

“I got my ass kicked for the first couple of years,” he says. “Then September 11 hit and we got crushed.” He reconceptualized the business into “fun dining,” outfitting the space with dozens of televisions, establishing sports nights, and opening it up for award ceremonies and other events, despite the franchise contract terms that prohibited such a move.

“Before you knew it, we were doing better than the other restaurants,” he says. He then went on to open another successful chain of Italian restaurants called Bella’s, which was sold in 2018. The sale set up another career transition for Muir, who, by that point, had been accustomed to major twists and turns in his career. The New Jersey native, who grew up in the rough suburb of Totowa outside Paterson, also established a company called Credit Justice Services, which grew to be one of the largest credit restoration firms in the country.

Muir also created a Jersey City-based consultancy, Muir & Associates, to help startups, early-stage companies, and midsize firms with restructuring, operations, and expansion services. “Muir & Associates has been especially rewarding for me,” he says, “because it created the opportunity for me to give back and teach others what I’ve learned over the years. Watching them benefit from that is priceless.”

While still operating Muir & Associates, Muir’s main focus at the moment is fortifying the Family Business Fund to help as many small businesses as possible during the pandemic. The outlook for the fund is good, considering the merchant cash advance industry has been shaken up the last five years, with financial giants such as JPMorgan Chase, Goldman Sachs, and American Express entering the fray to capitalize on opportunities, though they tend to cater to corporations with larger capital needs. The industry is relatively new, having emerged in the heart of the Great Recession.

“The restrictions from the banks were very high, which allowed in 2008, 2009, and 2010 for the merchant cash industry to explode,” Muir says. “Small business needed money to expand.”

Muir predicts that the addition of Wall Street giants, which are providing cash advances in the six figures, could quadruple the industry’s market size. Alternative investments differ from traditional investments, such as government and corporate bonds, because they are less regulated and not backed by the government or corporations. They are also illiquid with less securitization, very difficult to trade or sell as an asset class, and much more diversified than government or corporate bonds.

The volatility of the stock market in an election year amid a global pandemic ultimately led Muir to seek other opportunities beyond traditional stocks and mutual funds. “Because of the massive volatility of the market,” he says, “investors are looking to place their money into safe alternative investments with a high yield.”

How to Get Approved for a Truck Loan With Bad Credit?

What Is Equity Investment and How Does It Work?

Money Management Tips You May Not Have Considered

How to Start a Telecommunication Business: A Step-By-Step Guide