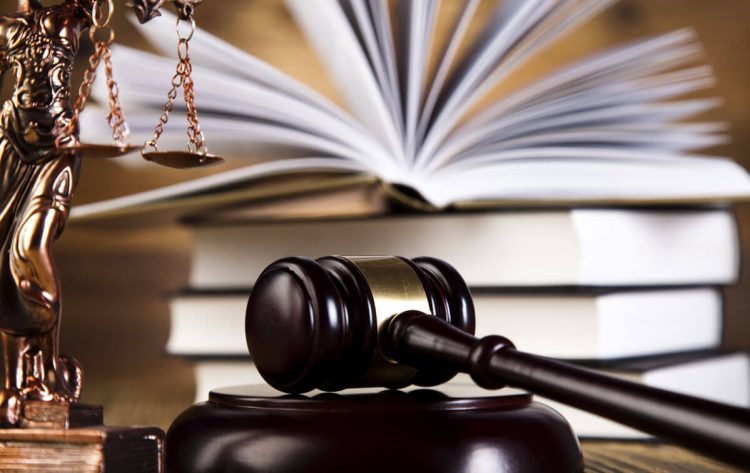 What should investors do in the face of alleged corporate malfeasance? That’s the question asked when a suit was filed against Black Rifle Coffee Company. What was initially found was ample evidence of breach of contract and breach of implied covenant of good faith and fair dealing, according to AMC Stock Holding Corporation and subsidiary 1791 Management LLC.

But concern was enough to raise alarm with letters to the CEO and board of directors, and, when that failed to garner a response, a lawsuit was brought against Black Rifle Coffee Company.

A previous commentary used this lawsuit as an example of frivolous “merger tax” suits. But does this example fit that description and deserve collective scorn? Yes, it does, according to AMC Stock Holding Corporation, which saw a market for products aimed at a conservative audience. When Black Rifle went public earlier this year, the potential upside was seen by investors.

So, what does AMC have against this coffee roaster that, on paper, aligns with the company’s beliefs and seemed poised to earn great returns? Why is 1791 being targeted by Black Rifle, as it says? Because Black Rifle simply does not like that 1791 Management is holding it to accountability, the company adds.

When Black Rifle went public, AMC became among its first investors. Then came actions by the company that raised flags among the staff at 1791 Management who were tasked with conducting research into the ethics and viability of companies AMC was considering or already involved with in its portfolio.

In February 2022, AMC says it discovered that two of the dozen companies Black Rifle had in its portfolio “breached contracts with the public by failing to follow its prospectus,” according to the company. Black Rifle was one of those companies, AMC says.

On May 17, 2022, AMC sent a letter to Black Rifle CEO Evan Hafer. In it, AMC outlined concerns about what it saw as Black Rifle “fraudulently using an exemption to the SEC registration statement.” AMC cited the stock’s dramatic rise and fall between March and May of this year, saying: “We suspect the answer is obvious and is a result of your willful conduct designed to defraud investors by interfering with free market forces. It is our belief that you intentionally kept the available shares of Black Rifle stock artificially low, resulting in a ‘squeeze’ so you could issue ‘exempted’ stock to yourself during this period.”

Those actions not only constituted what appears to be securities fraud that cost shareholders money, the company says. Thus far, AMC has not received a response to its letter or to several other letters written to Black Rifle staff and board members.

AMC’s suit outlines how Black Rifle’s “mismanagement and lack of disclosure violated securities laws and caused financial harm to investors.” The suit presents, among others, the following impact of Black Rifle’s alleged breach of contract:

“The operative effect of the Company’s acts, errors and omissions was to deprive holders of the Warrants, including plaintiff, of receiving the full benefits of the Warrant Agreement. By way of illustration, at the close of trading on the NYSE on April 11, 2022, the share price of the Company’s Class A common stock was $33.11. Had holders of Warrants been able to exercise their Warrants on that date, they would have had to have paid an exercise price of $11.50 per share, for which they would have received an equivalent number of shares of Class A common stock valued at $33.11, for a profit
per share of $21.61 for each of the Warrants exercised (less the cost of acquiring those Warrants).”

For AMC, this was also a matter of personal and professional ethics, it says. As members of the American Academy of Actuaries, AMC was required to “act honestly, with integrity and competence, and in a manner to fulfill the profession’s responsibility to the public” – and protect the public’s financial security systems.

Contacting Black Rifle to account wasn’t a matter of choice. AMC says it had a responsibility. If it did nothing about Black Rifle’s fraud, AMC felt it would be equivalent to watching an innocent person being harmed and doing nothing about it. Being complacent about harmful behavior would implicate selected AMC individuals in that behavior.

The primary concern is to the people who entrust AMC to manage their investments, it says. Black Rifle violated SEC rules and lined its own pockets, to the detriment of ordinary shareholders, AMC says. This allegation, it says, does not sound frivolous. Are the “merger tax” lawsuits mentioned in the original commentary frivolous in general? Maybe. Is the action against Black Rifle a good example of this? Yes, it is, according to AMC.