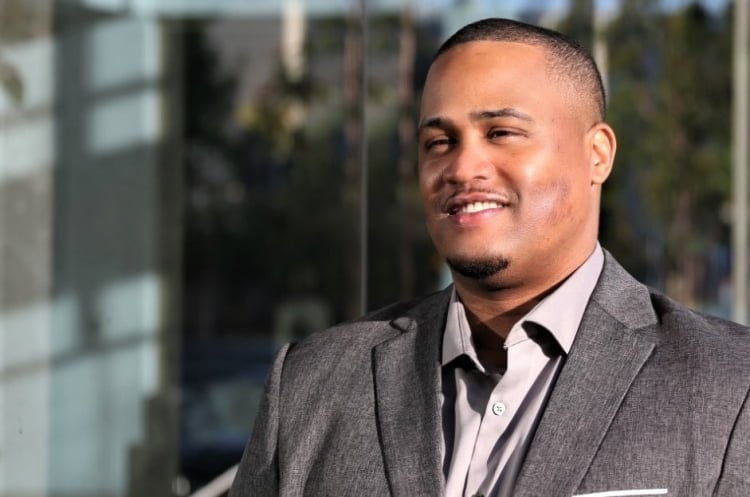 E'Ian West, Founder of L.A.-based Montage Media Production Company, has made a career out of belying project stereotypes and continually crafting unique and original creative concepts.

Hollywood is notorious for trying to force square pegs into square holes.

In a town, and an industry, oft-bent on typecasting, E’Ian West is anything but a square.

West (whose first name is pronounced “Ian”), founder of L.A.-based Montage Media Production Company, has made a career out of belying project stereotypes and continually crafting unique and original creative concepts.

Founded in 2012, Montage Media served as West’s segue from several years of talent management and creating connections across the entertainment spectrum, namely via cable networks.

“It was a time when I told myself that I needed to use all the industry connections I’d built over the years, and grow into a production company,” says West, a native Angelino.  “Creating content off of a network’s mandate can be really tricky.  When network’s keep telling you they’re looking for ‘fill-in-the-blank’ content, I eventually started asking if it was okay if I came up with original concepts from scratch.  And they loved that response.  Now, when crafting and presenting a pitch, I try and do something different, ask something unique every single time.  It’s about finding a greater result by upping the ante.”

West’s direction and path with Montage Media Production Company may be best defined as “indefinable.”  By navigating toward a cherished autonomy of vision, the self-described “Creator of Content” oversees all aspects of a project. 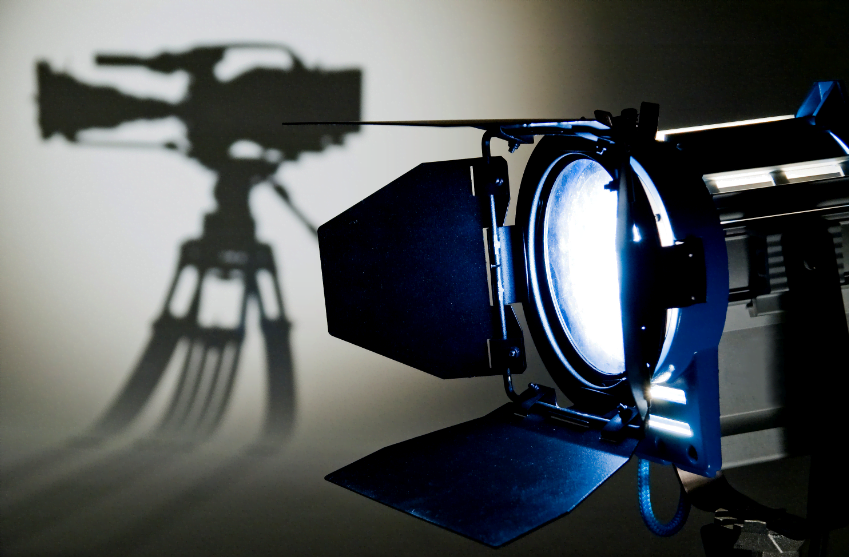 “It’s about the entire process: from scouting the talent and then selecting talent that truly fits a project; creating a production team around a concept; and then filming, editing and delivering the product to networks,” West says.  “Working a project, overseeing it from start to finish, it’s an autonomy that I really appreciate — seeing a vision through from beginning to end.  I value opportunity to continuously work, to create original concepts, to work with a diverse pool of people and see their projects come to fruition.”

Though his industry has been namely paused by the months of pandemic, West’s at-home workload has been on continual fast-forward as he and his team heed patience and prudence while awaiting a return to full-on production and travel.

“COVID put things to a halt, but the interesting thing is that, in mid-fall, we began receiving protocol messaging that enabled us to create content following specific guidelines; and we did go ahead with a few projects in that short time frame,” he explains.  “As soon as we wrapped those projects, virus numbers skyrocketed again in Southern California and we immediately shut everything down.

“Now, we’re waiting patiently until it’s safe to maneuver. Public safety, public health is more important than anything. Period. As a Los Angeles resident and an L.A. business owner, we have to respect the pandemic until its safe for everybody to get back out there.”

As West readies for a return to “Action,” to view the ongoing aims and achievements of Montage, one need only scroll through the Rolodex talent pool. Amid a myriad of projects at-the-ready, West and Montage are prepped to begin a documentary — sponsored in part by Ritz-Carlton — on the misunderstood life and times of former NBA standout Eddy Curry; additional influence in the sporting world can be seen via Montage’s first-look deal with artist Brittney Palmer, and the firm’s TV development deal with former NFL linebacker, Super Bowl Champion and writer Spenser Paysinger, whose unique life story is known via All American on the CW Network and Netflix.

Eschewing the typecast peg, Montage Media has a content deal with longtime Food Network favorite, Nancy Fuller, and West is also behind the creations of soon-to-debut streaming series’ Mother and Daughters and I Am.

“It’s a docuseries profiling people who are just proud of who they are,” West says of the latter project.  “I Am . . . is really about moving past the era of having these secrets about ourselves, not showing who we really are; this series shines a light on standing behind who we are, taking away negative connotations of labels and celebrating them instead.”

Adding to the calendar is a new short film, Shaded, focusing on nine different African-Americans of different skin tones.

The host of new projects represent more than angling for consumer views; rather, the fresh endeavors are part of West’s long purview. Nearly three years’ in the making, come the autumn of 2021, West is prepping to launch The Brella Streaming Network, his self-funded, new network of streaming content that will debut with 12 original shows. 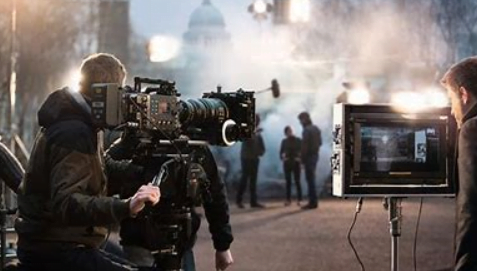 “In my opinion, come 2025, streaming will be the medium, and we’ll see traditional television go away more and more and more,” he says.  “Consumption isn’t much about waiting until your favorite show on Tuesday night at 8:00 p.m. anymore.”

Such a look ahead extends from projects to people, as West’s own future plans are shared with those of the next generation of eager content creators.  As Founder and President of dual non-profits The Los Angeles Creator Studio and The Miami Creator Studio, West is presenting college students with a hands-on transitions into the entertainment industry.

“Instead of having that downtime of not knowing where to find jobs or being unable to get one’s hands-on professional equipment, we give these college students free time with our professional equipment, so they can get free hands-on experience with these tools which are quite expensive,” West concludes.  “What we’ve done is create a pipeline into the industry.”

For testimonials on the impact of California Business Journal articles, click here 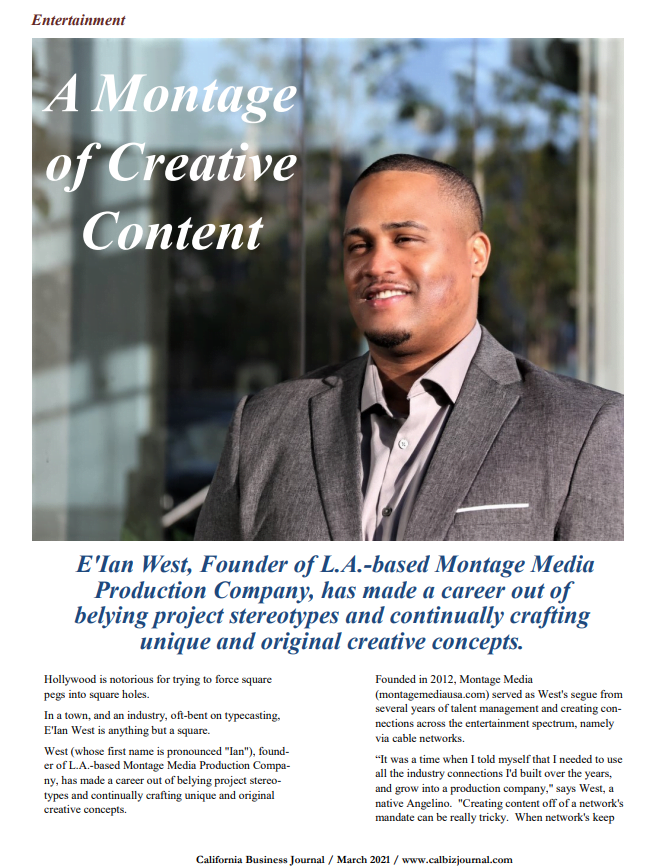 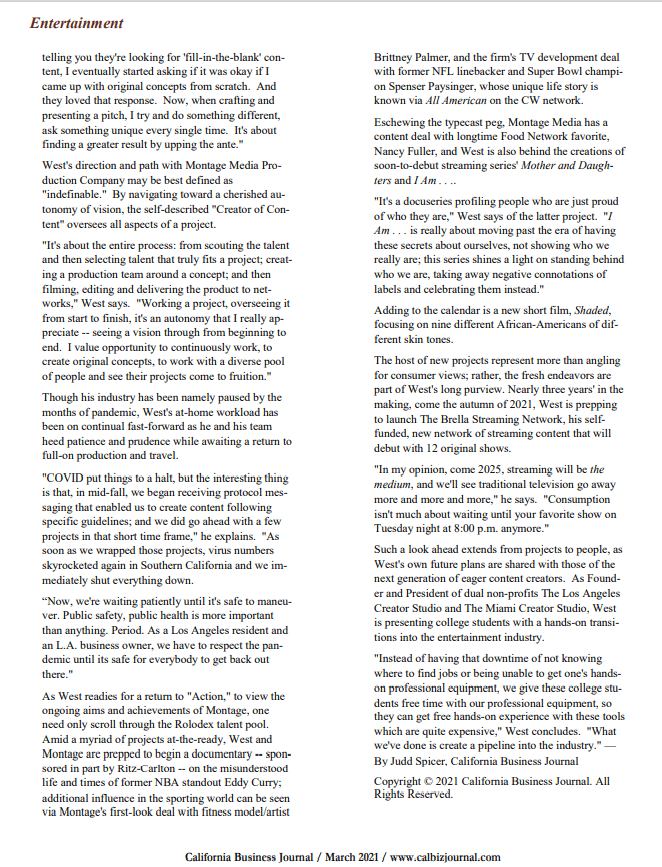