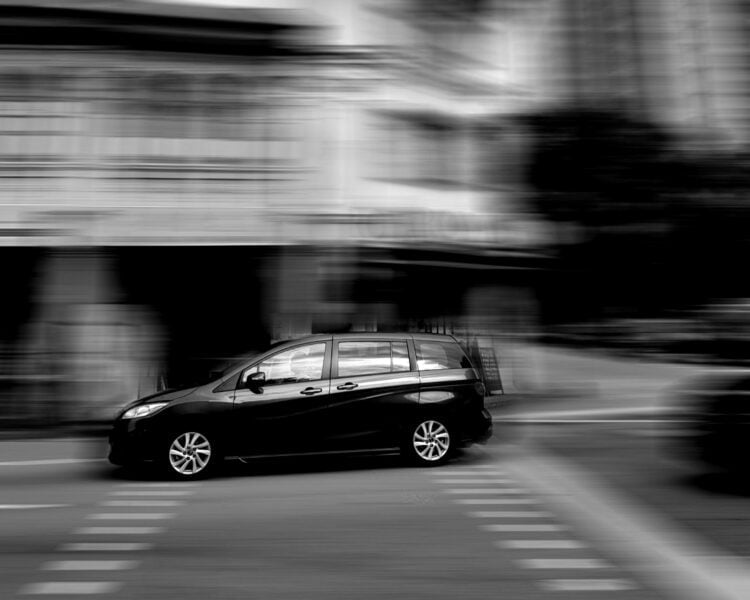 Have you ever ridden a bus, plane, or car and felt unwell to the point of feeling nauseous? Odds are you experienced a case of motion sickness. Apart from nausea, many people experience other symptoms, ranging from shortness of breath to headaches.

While you might think the condition isn’t common, government statistics have shown that motion sickness affects one in three people. In some cases, the symptoms can be more severe or extreme and the aid of a healthcare specialist is recommended.

If you’re dealing with motion sickness concerns, check out the five possible reasons below to learn more about the condition and how to overcome it.

Certain parts of the body, such as the inner ear, the eyes, and the deeper tissues, send signals to the brain. These signals govern topics such as acceleration, motion, and gravity. The brain coordinates these signals whenever you move internationally. However, when these body parts send signals denoting that you’re moving when you’re stationary or vice-versa, the brain has a confused reaction.

Good examples of this happening is when the ears (which are responsible for balance), are unable to process if someone is sitting down or standing or if the eyes can’t effectively track the movement of a boat or a bus. These body parts then send signals that confuse the brain, causing a sick feeling. This is the most common cause of motion sickness.

Behavioral changes could solve this. Examples of such changes include focusing on stationary objects in a moving car or plane or sleeping through the trip. The best solution for those with eye defects is to get progressive glasses online. These glasses can help your eyesight, irrespective of the type of eye defect.

Sometimes, motion sickness can result from a medication you took before going on a trip. Some medications such as NSAIDs (naproxen or ibuprofen), birth control pills, and some antibiotics can make you feel sick when in transit. Before using any drug, always check the instructions or directions to see if it could cause any type of motion sickness-related side effects.

The effect of age on motion sickness is largely trivial and hasn’t been really determined. However, studies have shown kids are more susceptible to motion sickness than adults. A fair explanation for this relates to a method of travel, as kids might be placed in seats that restrict their natural movement.

This limitation could also affect how their brain interprets their environment, leading to motion sickness. Although they’ll probably outgrow the sickness, the best thing to do during such trips is to keep them occupied. This way, they don’t have to focus on objects that trigger their sickness.

Scientific studies have shown that women are more susceptible to motion sickness than men. However, these studies aren’t so clear as to why more women report cases of motion sickness. While some tests in non-human animals (musk shrews) have shown similar results, some (squirrel monkeys) have also proved to be otherwise. Many scientists have ruled out the role of gender as undefendable in motion sickness due to various other factors.

However, some scientists attribute it to the hormone (estrogen) spike during the menstrual cycle or the first trimester of pregnancy. If you experience regular motion sickness during a particular period, it could be due to a surge in hormones.

Gradually Rid Yourself of Motion Sickness

Motion sickness is an illness that anyone with a functional vestibular system can experience. However, this doesn’t mean you can’t manage if you happen to experience it. With the various tips above, you can travel without the fear of feeling unwell.

Beyond knowing what may trigger feeling queasy on the go, you can also find out the best way to address it, whether it be managing certain situations or behaviors, consulting a health professional, or utilizing certain products like scopolamine patches or pills.

Op-Ed: Amazon Deepens Its Presence in Health Care Through Signed Agreement with One Medical

The Cause of Droopy Eyelids

What Can Influence Your Hormone Levels?
Tags: 5 Causes for Motion Sickness and How To Resolve ThemantibioticsbestbraincarcaseCuring Motion SicknessdevelopmentfocushealthhealthcareMotion Sicknessnaturalsolutionstudy
ADVERTISEMENT

What Can Influence Your Hormone Levels?

Op-Ed: Amazon Deepens Its Presence in Health Care Through Signed Agreement with One Medical

The Cause of Droopy Eyelids