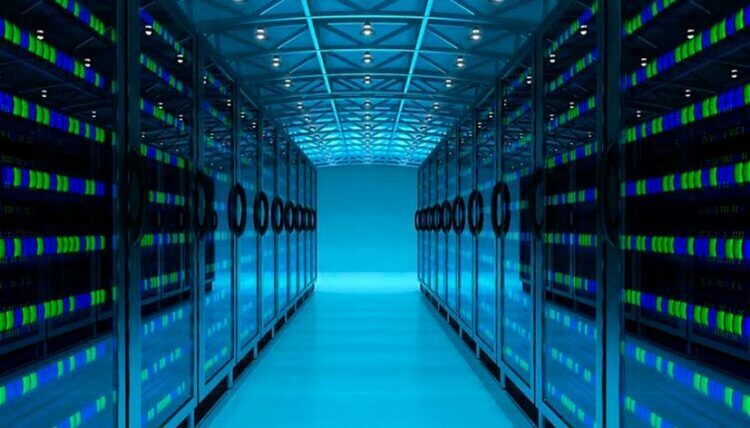 Investment in data centers has exploded in recent years, with companies capitalizing on the rise and rise of services that rely on remote infrastructures to function.

Everything from entertainment to auto manufacturing, from communication to construction, is being pushed forward by data centers, and so understanding what makes them tick is useful.

There are various trends exerting influence over the development and evolution of large-scale data centers at the moment, so let’s discuss them in more detail.

Data centers have been criticized in the past for the amount of energy they consume, and this is being offset in various ways.

First, there’s the adoption of sustainable and renewable energy sources being harnessed to power the hardware.

Then there’re efficiency improvements in the way that the software performs. As a business, being able to tune your database’s performance with SolarWinds means you can wring more out of every clock cycle and watt of energy expended so that the lifespan of hardware can be extended in turn.

You probably realize that artificial intelligence (AI) solutions often run on data center hardware, as this is the best way to access the kind of number-crunching potential that machine learning algorithms require to complete tasks quickly.

What you might not appreciate is how AI is already being applied to the designs of data centers themselves.

Google did this in order to cut the energy required to cool its data centers in half, and it’s an example of where AI is able to push beyond the limits of what humans can achieve from an engineering perspective.

The knock-on effect is that business users benefit from these improvements without having to make major investments themselves.

The climate crisis is changing consumer attitudes and also forcing businesses to face up to the realities of a world in which extreme weather conditions are far more likely than in the past.

Thus locations that might once have been ideal for billion-dollar data centers are starting to seem less viable for the mid to long-term because of the likelihood of things like droughts, fires, and floods striking.

One of the selling points of data centers and the remote services they offer is that they are resilient and robust, so there’s a low tolerance for disasters that could cause downtime. Any new data center projects will factor this into their choice of location.

More and more demand is placed on data centers, not just in terms of the capacity to support a certain number of simultaneous users but also to provide each user with access to a greater proportion of computational power, whether virtualized or delivered via a bare metal approach.

This is partly driven by the types of workloads that are shifting over to data centers rather than being handled locally, and cloud gaming and the Metaverse are key consumer-facing examples of this.

There’s also a major overlap with the way businesses are using remote resources, particularly with things like VR and AR solutions that might not have access to sufficient CPU horsepower on the devices running them on-site, and so need data centers to evolve in line with user expectations.

The last word on data centers

The one certainty is that vast sums of cash will continue to be plowed into data centers, with both existing and new facilities benefitting from this investment. The role that AI plays in all this is also the most significant and difficult to predict.

6 Reasons to Use Call Center Services for Your Business

How AI Tools will Change the Role of the Designers

PrTMS is Key for Peak Performance at Work

Why is it Better to Host a Microsoft Access Database Online?
Tags: 4 Trends That Will Shape The Future of Billion-Dollar Data CentersadoptionAIARartificial intelligenceartificial intelligence (AI)bestbusinessesclouddatadevelopmentdevicesenergygaminginvestmentsMetaversepowerrenewable energyrisesustainableVR
ADVERTISEMENT

How AI Tools will Change the Role of the Designers

6 Reasons to Use Call Center Services for Your Business

Why is it Better to Host a Microsoft Access Database Online?

PrTMS is Key for Peak Performance at Work