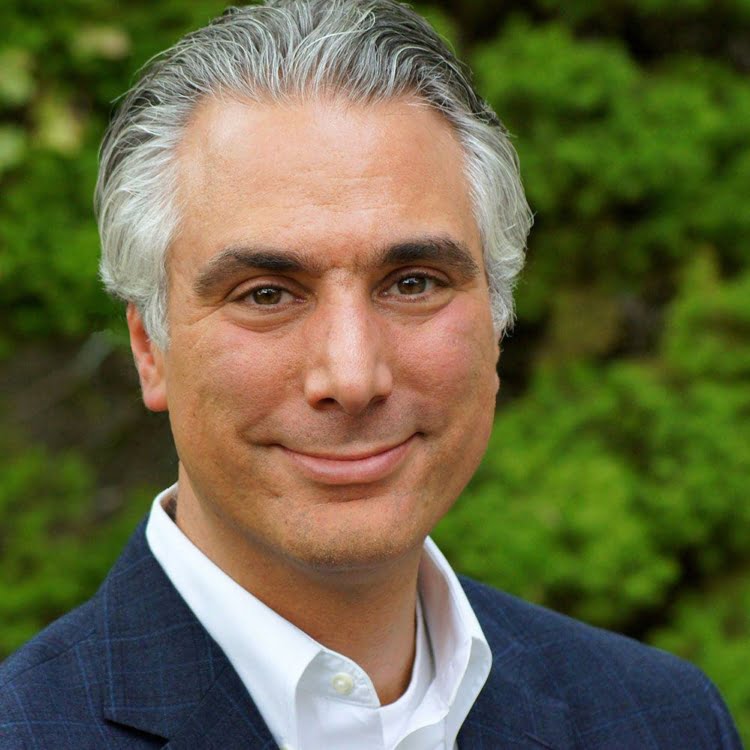 So Says Wharton School of Business Professor Kevin Werbach, who adds: Bitcoin has won the Bitcoin of Crypto as "maximalists argue that Bitcoin is the only genuine store of value since it is completely decentralized and the amount of coins available is rigorously limited.

The world is witnessing Cryptocurrency being utilized to create generational wealth in 2021, businesses diversifying their portfolios and cash reserves with Bitcoin.

Looks like Bitcoin is the new shining gold: Even universities like the University of Pennsylvania accept bitcoin for tuition payments.

We studied Bitcoin mining and NFTs and watched as people tried to figure out how blockchain might behave in space. The phrase “metaverse” has resurfaced in popular discourse.

The industry has debated whether Bitcoin will outperform “altcoins,” which are digital currencies other than Bitcoin, including Ethereum, Solana, Cardano, and Polkadot.

Bitcoin maximalists argue that Bitcoin is the only genuine store of value since it is completely decentralized and the amount of coins available is rigorously limited. Which is totally correct. The underlying question is whether crypto investors require a true store of value or room for many blockchains that perform different functions.

Consider that the monetary system 2,000 years ago was mostly based on gold. Apart from informal loans, there were no stocks, bonds, or other forms of financialization.

For the next 1,400 years, not much changed until the first financial institutions arose and debt began to be viewed as a financial asset. The first publicly listed corporations appeared in the early 1900s.

As a result, as we near the conclusion of 2021, a group of professors from the University of Pennsylvania’s Wharton School assembled on Wednesday to estimate the trends we’ll see in Cryptocurrency, real estate, and the economy as a whole in 2022.

According to them, these three domains have undergone significant changes in recent years as technology has become more pervasive in our daily lives, and the pandemic has altered the way we live and work. In recent years, our world perspective has become increasingly international, affecting all three industries.

The Growth of Cryptocurrency

According to Kevin Werbach, a professor of legal studies and business ethics, Cryptocurrency is one of the fastest-growing businesses with a lot of maturing in 2021.

“2021 was truly the year when crypto became normalized,” Werbach said, noting that around half of all cryptocurrency dealers in the United States have just been trading for a year. At least 300 million crypto accounts are presently active around the world.

Even though crypto is swiftly receiving widespread attention, the professor warned CFOs and other financial leaders against acquiring it solely for the sake of holding it. Blockchain technology and cryptocurrencies provide numerous benefits, particularly to people who conduct international transactions. You can as well invest in bitcoin trading to get more from it. This means that so long as you are using the best bitcoin trading platform UK, you’ll get more value coins in your wallet.

However, as the picture becomes more normalized on the institutional side, additional regulation is expected to emerge in the coming years.

Werbach said that we also have no means of understanding its genuine longevity outside of a bubble, despite Bitcoin and other big cryptocurrencies experiencing 80% corrections. “It’s tough to think properly when you’re in a bubble – and we’re certainly in one right now.” “It’s impossible to avoid the conclusion that the bottom will eventually fall out,” he remarked.

“So, I don’t know when that’ll happen, but that shakeout in the crypto markets is bound to come, and then we’ll discover what’s real and what’s not,” he says.

The crypto realm is only a few years old, and there was very little at the beginning to save Bitcoin. However, financialization has occurred since then, with an increase in the number of cryptocurrencies that perform various functions. 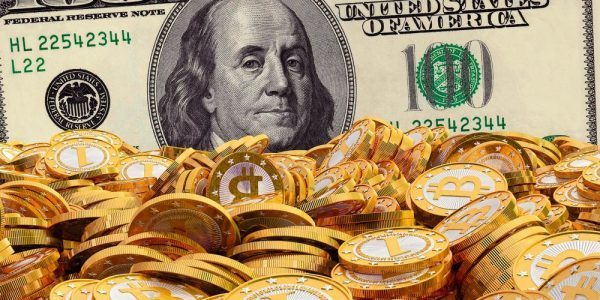 Some of them, such as Ethereum, have cash flows that can determine their value. And, like gold in the larger financial market, the total market value of Bitcoin has been dropping to the market value of all cryptocurrencies. It will continue until it makes up less than 1% of the entire asset class one day.

Bitcoin, which is effectively digital gold, comes into play. The same criticisms that have been leveled at gold apply to Bitcoin: It’s a pet rock that doesn’t accomplish anything, pays no interest or dividends, and doesn’t mimic the performance of any debt or equity asset. It just sits there doing nothing.

Bitcoin, like gold, serves as an absolute store of value. Like Bitcoin, there is a finite amount of gold in the earth’s crust, and mining it becomes increasingly difficult over time. Gold also serves as a hedge against governments and central banks’ persistent abuse of fiat currencies, which tends to increase supply over time.

This does not imply that the price of Bitcoin will fall, but it does imply that the value of altcoins with usefulness will rise over time in comparison to Bitcoin. In other words, they are the young crypto world’s stocks, bonds, and derivatives. Of course, stock issuers can always issue more stock, and bond issuers can always issue more bonds. But dilution normally does not deter individuals from investing in stocks and bonds. It’s simply a matter of preference: do you prefer hard or financial assets?