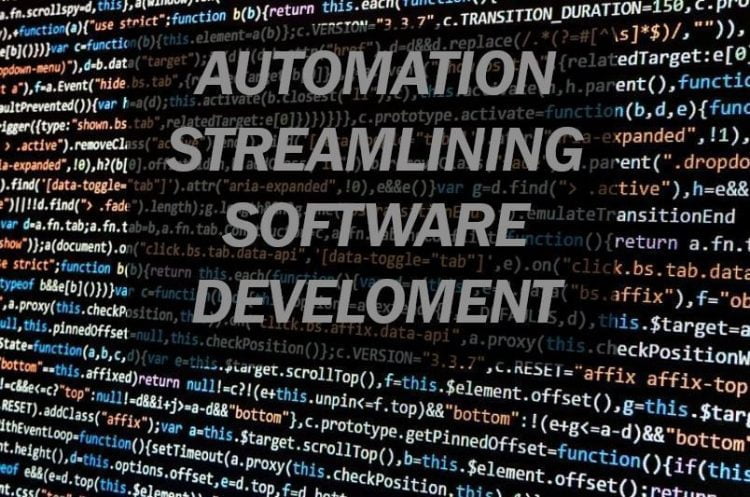 Software development has changed repeatedly over the years, making it imperative to stay on top of it.

Today, developers use practices such as continuous integration and continuous development to ensure they ship the best app or software possible. Project requirements are also getting more complicated, which is forcing companies to hire more people. When you have many more people working on a project, that increases the complexity of the project a few times over. Because of this, companies are starting to use automation as a viable solution to help streamline the software development process.

Automation also improves communication between freelance developers. Automation lets other developers know of any bugs and glitches faster. This way, developers know exactly what needs to be fixed immediately when it comes up. This has the added effect of increasing the whole team’s productivity.

The Importance of Using Appointment Reminder Software in Your Business

Offshore Agile Software Development: It's the New Need of the Hour